The OMG Network (formerly OmiseGO) is a value transfer network for Ethereum and any ERC-20 token. It describes itself as the first production-grade layer-2 Ethereum scaling solution and aims to let people move money and a variety of digital values on the blockchain faster, cheaper, and without compromising on security.

What Is the OMG Network? (OMG)

The OMG Network is a public, decentralized network that enables high-throughput, low-cost peer-to-peer transactions. Anyone can exchange value across regions, asset types, and applications via the OMG Network. Notably, OMG was previously known as OmiseGO. The OMG Network is built on Plasma, a framework developed by Ethereum creator Vitalik Buterin and blockchain specialist Joseph Poon.

The OMG Network employs the use of Layer-2 Plasma architecture to provide high throughput and safety guarantees for third parties who want to build a scalable, decentralized payment app on the Ethereum (ETH) network. The network employs users to access, manage, and deal with digital assets stored safely on the blockchain. Layer 2 is a secondary protocol built on an existing blockchain system. The goal of Layer 2 protocols is to solve the transaction speed and scaling difficulties that trouble cryptocurrency networks.

The OMG Platform builds a value transfer layer on top of Ethereum that combines Ethereum transactions and verifies them through a speed-optimized child chain (blockchain) before returning them to the Ethereum blockchain for confirmation. Child chains (also called plasma chains) are separate blockchains that are connected to the main Ethereum chain.

Problem: Ethereum has scaling limitations. A blockchain protocol's scalability refers to its ability to support high transactional throughput and future growth. Ethereum can only handle about 14 transactions per second. This happens because blockchain networks employ intensive procedures for verifying the data. Thus, scaling has always been a subject of intense scrutiny in the blockchain industry.

Notably, the three main components of the OMG Network are:

OMG is the utility token of the platform and the primary mode of interaction with the platform. OMG is based on the ERC-20 token standard.

OMG Network, as mentioned above, was known as OmiseGO and was launched in 2017. The company behind OmiseGO is Omise, a payment gateway provider headquartered in Thailand. Omise itself was founded in 2013. The initial coin offering (ICO) occurred in 2017 and raised $25 million.

The whitepaper of the platform was published by Joseph Poon on June 17, 2017.

How Are New Tokens (OMG) Created?

The platform employs the proof-of-stake (PoS) consensus algorithm. A consensus algorithm is a procedure (method) that enables all blockchain network members to agree on the current state of the distributed ledger. Validators must stake OMG tokens to verify new blocks. The validators are compensated for validating the blockchain's activity. If a validator acts inappropriately, such as breaking consensus rules, their staked tokens will be burned on the OMG blockchain. Because staked OMG tokens are stored on the root chain, all OmiseGO validators must also run a full Ethereum node.

How Many OMGs Are There?

How to Buy OMG Tokens

OMG Tokens can be purchased on Coinbase.

OMG Network is on the decline this week.

OMG Network was mentioned in 531 out of 1,562,555 social media posts on Twitter and Reddit on Jul 04, 2022. 201 unique individuals are talking about OMG Network and it is ranked #166 in most mentions and activity from collected posts. 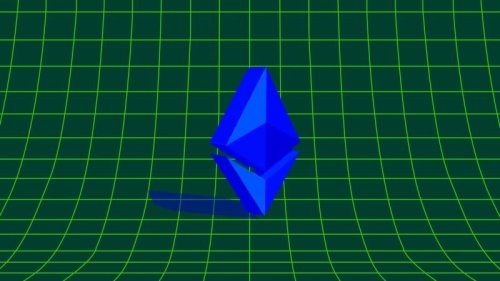 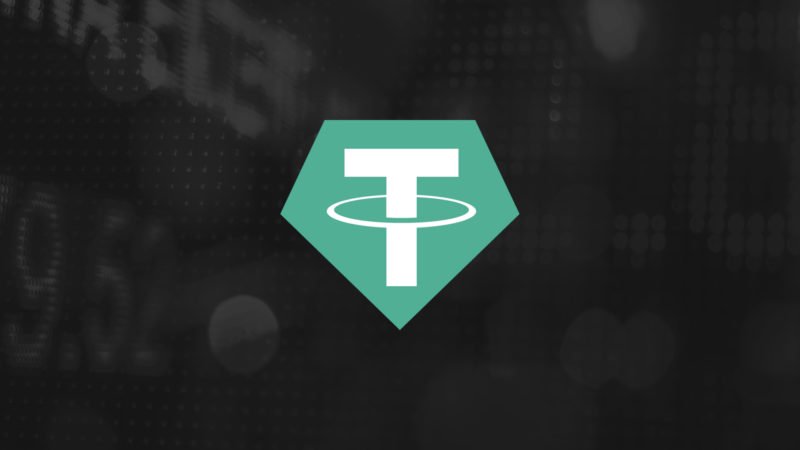 A large chunk of Ethereum network congestion may be a thing of the past as Tether transfers go live on OMG Network’s scaling solution. 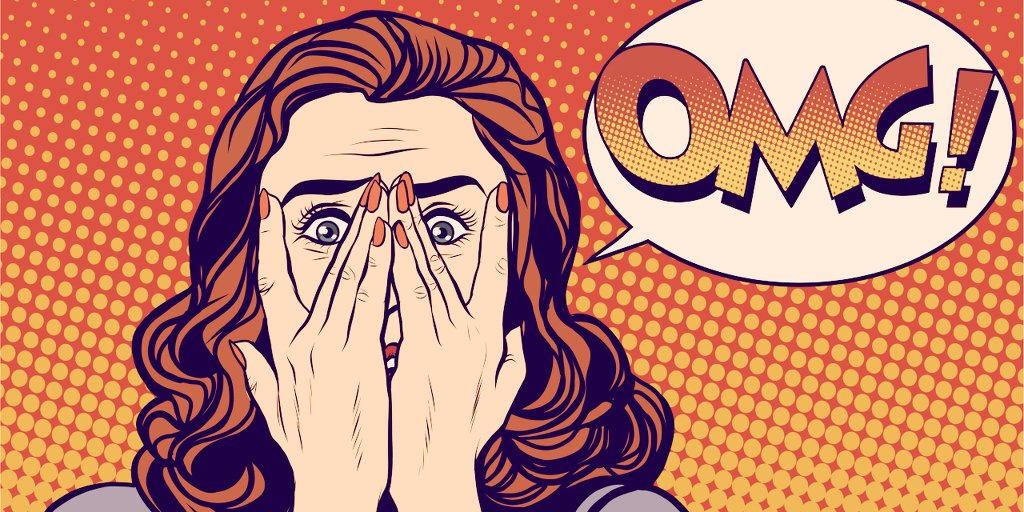 After announcing plans to integrate Tether (USDT) into the OMG Network at the end of May, the stablecoin is now live on the network. The post Tether goes live on the OMG Network to combat transaction congestion on Ethereum appeared first on The Block. 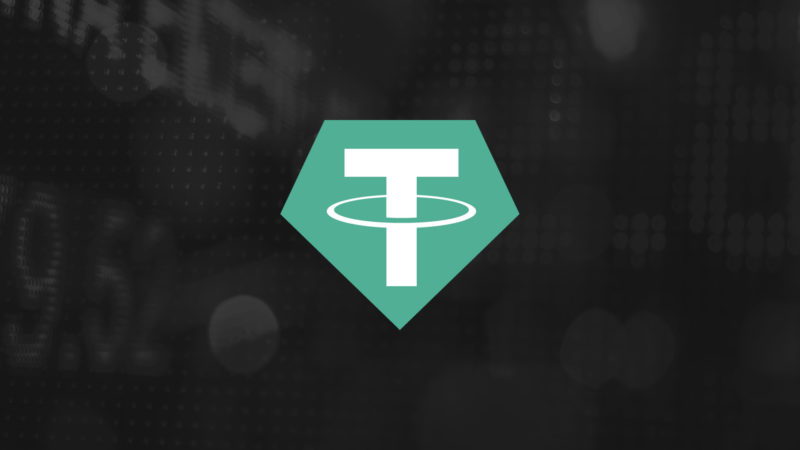 Of all the assets on Coinbase, these 8 are the closest to OMG Network in market cap.

Create a Coinbase account to buy and sell OMG Network on the most secure crypto exchange.