Ethereum, like Bitcoin, is an open source project that is not owned or operated by a single individual. Anyone with an internet connection can run an Ethereum node or interact with the network. Popular Ethereum-based innovations include stablecoins (which are pegged to the dollar by smart contract), decentralized finance apps (collectively known as DeFi), and other decentralized apps (or dapps).

Ethereum is on the decline this week. 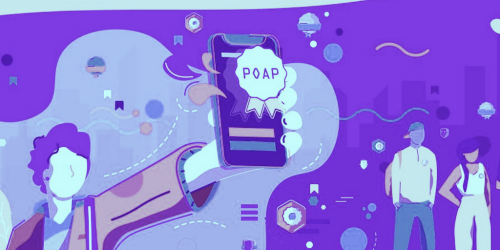 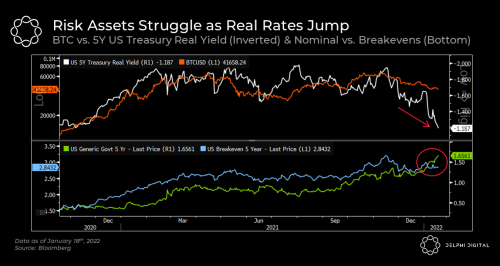 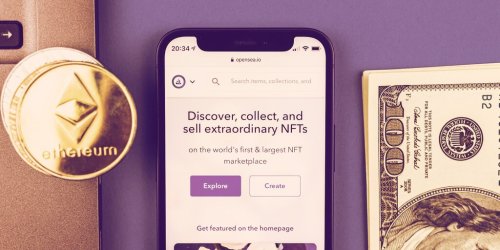 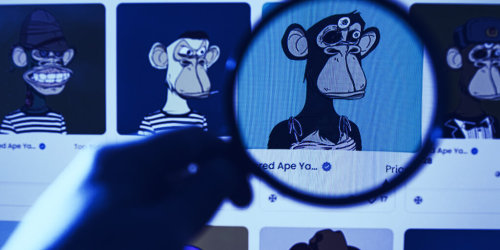 Of all the assets on Coinbase, these 8 are the closest to Ethereum in market cap.

Create a Coinbase account to buy and sell Ethereum on the most secure crypto exchange.

Earn up to $10 worth of crypto