Bitcoin Cash is a fork of Bitcoin that seeks to add more transaction capacity to the network in order to be useful for everyday transactions.

Bitcoin Cash is available via virtually all exchanges and is supported by PayPal. But remember that even though it was designed to be faster and cheaper than Bitcoin, that doesn’t mean that Bitcoin users have abandoned the original for a newer version.

Bitcoin Cash is on the decline this week.

Grayscale Paves The Way For Ethereum Classic, Bitcoin Cash And Litecoin ETFs While The Fate Of Bitcoin’s First Lies In The Balance 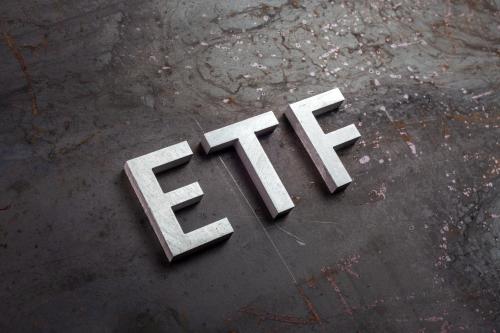 For the first time ever, a U.S. national bank allows customers to purchase Bitcoin, Ethereum, Litecoin, Cardano, Algorand, Orchid, Filecoin and Bitcoin Cash right from their bank account. This story includes an interview with Brad Scrivner, the CEO of Vast Bank N.A., on his crypto bank move.

PayPal will now allow its users in the U.K. to buy, sell, and hold crypto starting next week. The post PayPal launches crypto trading service in the UK appeared first on The Block. 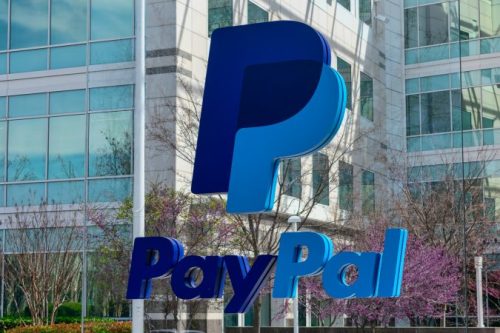 Venmo, the mobile payments app owned by PayPal, has announced that it is launching a new crypto cashback tool. The post Venmo launches crypto cashback for credit cards appeared first on The Block. 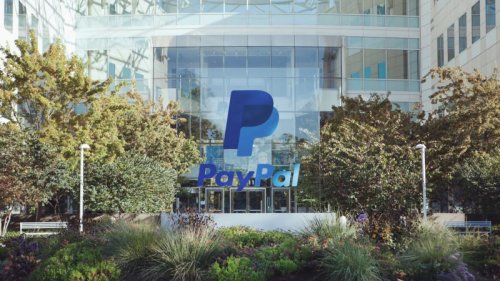 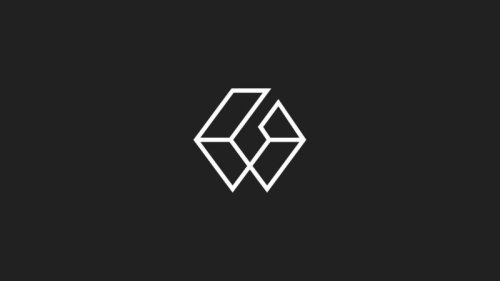 Earn up to $32 worth of crypto