Avalanche describes itself as an open, programmable smart contracts platform for decentralized applications. AVAX is used to pay transaction fees and can be staked to secure the network. Avalanche is compatible with Solidity, Ethereum’s programming language, and can be used to deploy custom private or public blockchains as “subnets.”

Like Ethereum, Avalanche can power a wide variety of applications like stablecoins, DeFi protocols (lending, savings, decentralized trading), and NFTs. Avalanche is also compatible with Solidity, the programming language used by the Ethereum network, which means developers from one of the largest and most engaged communities in crypto can build on Avalanche and use it to deploy custom private or public blockchains as “subnets.” And whereas the Bitcoin blockchain can typically process around seven transactions per second, Avalanche claims to be able to process over 4,500 transactions per second.

Avalanche’s network consists of three component blockchains: the Platform Chain (P-Chain) which coordinates validators and the creation of subnets, the C-Chain for the creation of smart contracts, and the X-Chain for managing and exchanging assets.

The native asset connecting the Avalanche network is the AVAX cryptocurrency. There will only ever be 720 million AVAX coins in circulation, and AVAX can also potentially be used in proposing and voting on future network upgrades.

Participants become general network validators by staking their AVAX on the Avalanche Platform Chain (P-Chain). Participants can also delegate their stake to another validator, who then earns a portion of their validator reward. You can also become a validator of specific subnet blockchains by staking AVAX.

Avalanche is on the rise this week.

BTC Correlation with S&amp;P500 Soars Over the past month, the correlation between BTC and SPX has increased, as both risk […] The post SPX Correlations, Pocket &amp; GMX Break Out, CowSwap Volume Surges appeared first on Delphi Digital. 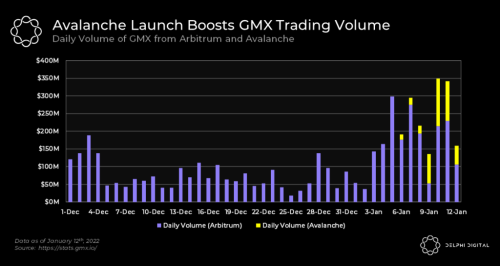 Fantom Transactions Surge Ahead of Avalanche as DeFi Prospects Heat Up 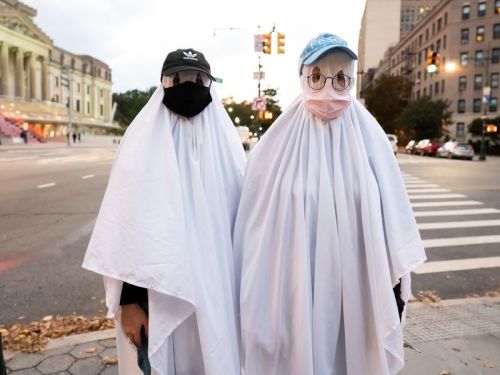 JPMorgan: 2022 Could Be ‘Year of the Blockchain Bridge’

Growth in crypto space could hinge on Ethereum’s upcoming upgrade, more regulatory clarity, company analysts say The post JPMorgan: 2022 Could Be ‘Year of the Blockchain Bridge’ appeared first on Blockworks. 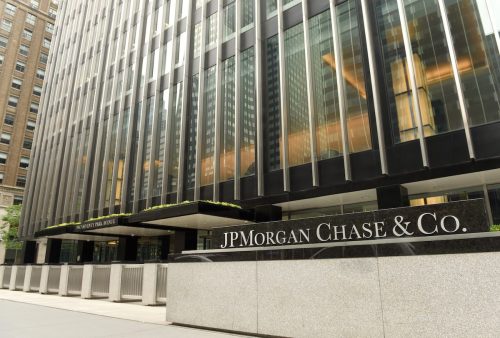 The DAO wants to compete with VCs by providing opportunities to its “frog nation” instead. 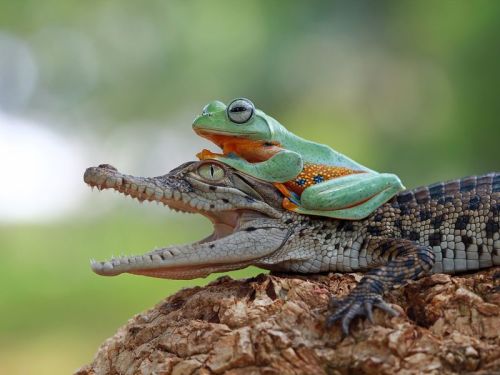 The 10 Fastest-Growing Cryptocurrency Ecosystems In 2021 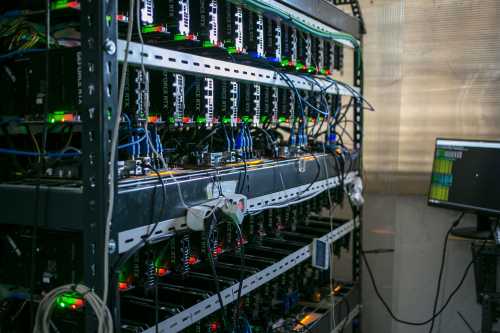 Of all the assets on Coinbase, these 8 are the closest to Avalanche in market cap.

Create a Coinbase account to buy and sell Avalanche on the most secure crypto exchange.

Earn up to $10 worth of crypto