Cardano (ADA) is a blockchain platform built on a proof-of-stake consensus protocol (called Ouroboros) that validates transactions without high energy costs. Development on Cardano uses the Haskell programming language, which is described as enabling Cardano “to pursue evidence-based development for unparalleled security and stability.” The blockchain’s native token, ADA, is named after the 19th century mathematician, Ada Lovelace.

A major upgrade to the Cardano blockchain started to be rolled out on Friday.

The Alonzo testnet marks the start of the network’s smart contract rollout—culminating in an August launch. 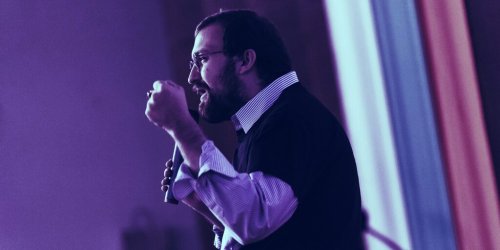 Fully backed by ADA and DOT, the products are listing on the Nordic Growth Market.

Proof-of-stake coins are booming. While other industries may suffer from "green premiums," the crypto market is welcoming environmentally-friendly tech following a firm prod by Elon Musk. 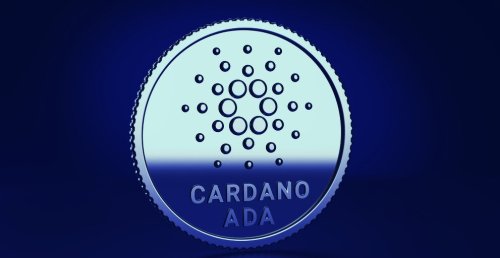 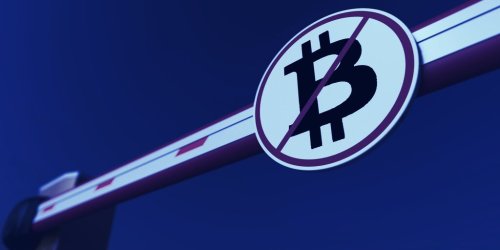 Earn up to $25 worth of crypto