Ren (REN) is an Ethereum token that powers Ren’s open protocol for transferring cryptocurrencies between blockchains. Ren aims to bring popular assets like Bitcoin and Zcash to blockchains including Ethereum, making it possible for these assets to participate in a multi-chain decentralized finance ecosystem.

Ren (REN) is an Ethereum-based token that is used to power Ren's open protocol for transferring cryptocurrencies between blockchains. Ren aims to bring popular assets such as Bitcoin and Zcash to blockchains such as Ethereum, allowing them to participate in a multichain (multiple blockchains) decentralized finance ecosystem. Ren's vision is to enable a world of applications that preserve privacy, a world where all applications are run in secret, maintaining the privacy of all users and data.

Ren is an ecosystem used to build, deploy, and run general-purpose, privacy-preserving applications that use zk-SNARK. Zk-SNARK (zero-knowledge proof) is a protocol that allows one party to prove that they possess certain information without revealing that information to anybody else. The ecosystem also consists of a multiparty protocol that is secure. The protocol enables all types of applications to run in a decentralized, trustless, and fault-tolerant environment similar to that of blockchains. The distinguishing feature is that all application inputs, outputs, and states are kept secret, even from network participants.

Moreover, REN aims to introduce development tools as the REN ecosystem grows and core components are completed. These tools can aid the open development of private applications (of any type) and pave the way for an ecosystem of privacy.

Ren's core product RenVM, a virtual machine, brings interoperability to decentralized finance (DeFi). RenVM aims to be a decentralized and trustless custodian that holds users' digital assets as they move between blockchains. Virtual machines (VMs) are machines that enable a business to run an operating system that behaves like a completely separate computer in an app window on a desktop.

Users can utilize REN to lock Bitcoins (or other assets) in a smart contract and receive the equivalent of the value of Ether on the Ethereum blockchain in exchange. From there, Bitcoin owners can use Ren to gain access to Ethereum's suite of decentralized finance (DeFi) products without selling their Bitcoins or transferring their assets across blockchains.

A user can even participate in Ethereum's DeFi ecosystem, including lending and borrowing platforms like Compound or Aave, by using these Ethereum tokens. Meanwhile, the user's Bitcoins are locked in Ren software. If a user wants access to their funds, they must use the REN cryptocurrency, which is required to pay nodes for operating and maintaining the network.

Software developers Taiyang Zhang and Loong Wang founded REN in 2017. The platform, which was previously known as Republic Protocol, was renamed Ren in 2019. Taiyang is currently a venture partner at Alameda Research. Taiyang Zhang holds two positions currently—as advisor at Ren and founding member at KeeperDAO.

The Platform's ICO (initial coin offering) was divided into two stages. The private sale occurred in January 2018, and the crowd sale began and ended on February 3, 2018. In less than 24 hours, the team raised the hard cap of 34 million USD. FBG Capital, Polychain Capital, Signum Capital, HyperChain Capital, Huobi Capital, and others were among the largest investors.

How Are New Tokens Created?

REN is developed on RenVM, a decentralized virtual machine that performs decentralized operations without sharing information with the users or with darknodes, which power the platform. RenVM replaces third parties and provides absolute secrecy and correctness.

Dark nodes are an important component of the REN ecosystem. Darknodes are the physical machines that power RenVM and provide storage space for the system. The total number of darknodes is 10,000. Darknode owners are paid fees for their services. Any user can connect to the network and create a darknode. To do so, users must stake 100,000 REN tokens as collateral, required to avoid the forging of a large number of identities.

How Many REN Tokens Are There?

The total supply of the REN token is 1,000,000,000 (1 billion), and the token is ERC-20 based. The tokens were shared in the following way: 60.2% were sold during presale and main sale, 19.9% remained as a reserve, 9.9% were held by founders, team, and advisors, 5% were committed to an early partnership, and 5% were intended for community development and partners.

How to Buy REN Tokens

The REN token is available for purchase on many exchanges, including Coinbase.

Ren is on the rise this week.

The popular blockchain bridge is looking to expand its services in 2022. 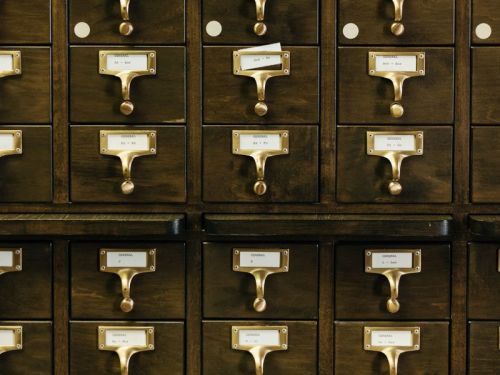 Grayscale is exploring 13 more investment products, including ones for Solana and Polygon 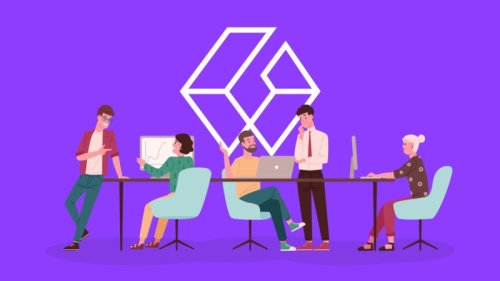 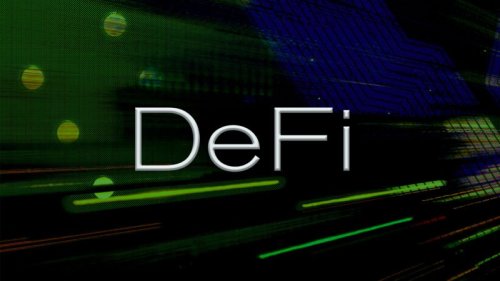 Decentralized finance tokens have been growing rapidly and now make up 4.6% of the $1 trillion crypto market. 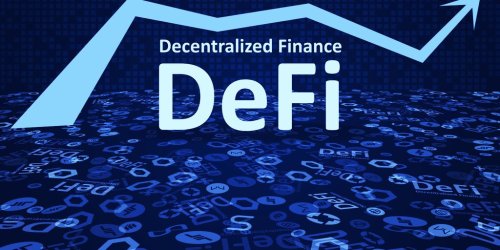 But what bump occurred was negated by the massive downward slump. 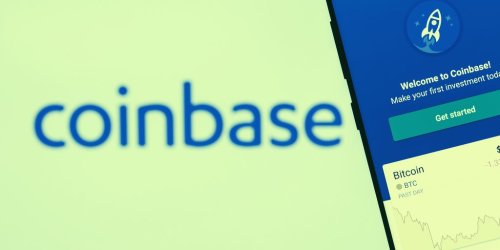 Of all the assets on Coinbase, these 8 are the closest to Ren in market cap.

Create a Coinbase account to buy and sell Ren on the most secure crypto exchange.