Coinbase users can earn up to $400 on average just by taking advantage of our rewards. Get started now.

Sum of median estimated savings and rewards earned, per user in 2021 across multiple Coinbase programs (excluding sweepstakes). This amount includes fee waivers from Coinbase One (excluding the subscription cost), rewards from Coinbase Card, and staking rewards.

Ethereum is the second-biggest cryptocurrency by market cap after Bitcoin. It is also a decentralized computing platform that can run a wide variety of applications — including a universe of decentralized finance (or DeFi) apps and services.

Everything from financial tools and games to complex databases are already running on the Ethereum blockchain. And its future potential is only limited by developers’ imaginations. As the nonprofit Ethereum Foundation puts it: “Ethereum is for more than payments. It's a marketplace of financial services, games and apps that can't steal your data or censor you.”

How does Ethereum work?

What is the difference between Bitcoin and Ethereum?

Ethereum, like Bitcoin, is an open source project that is not owned or operated by a single individual. Anyone with an internet connection can run an Ethereum node or interact with the network. However, Ethereum differs from Bitcoin in its ability to build and execute smart contracts. Smart contracts enable a vast ecosystem of applications on Ethereum, such as stablecoins (which are pegged to the dollar by smart contract), decentralized finance apps (collectively known as DeFi), and other decentralized apps (or dapps).

In 2013, a 19-year-old computer programmer (and Bitcoin Magazine cofounder) named Vitalik Buterin released a whitepaper proposing a highly flexible blockchain that could support virtually any kind of transaction. In 2014, Vitalik, along with a team of cofounders including Gavin Wood, crowdfunded the development of the Ethereum protocol with the sale of $18 million in pre-launch tokens. In 2015, the first public version of the Ethereum blockchain launched in July and smart contract functionality began to roll out on the Ethereum blockchain.

How are new ETH created?

Today, anyone with a powerful graphics processor can mine Ethereum on their computer, however it may not be profitable. Like Bitcoin, small-scale miners compete with more large operations using powerful, specialized hardware. Ethereum mining is planned to be phased out in 2022 in favor of a technology called proof of stake.

Via proof of stake, Ethereum will be secured by a global network of validators running Ethereum’s software while staking a certain amount of ETH tokens. Once this upgrade is complete, anyone with an ETH stake and computer meeting the requirements can become a validator.

Why does the price of Ethereum fluctuate?

Like Bitcoin, Ethereum’s price is based on a global marketplace of supply and demand. Its price can be volatile in the short-term as demand overwhelms supply and vice versa. However, over the long-term the price of ETH has historically outperformed many traditional investments such as major stock and bond indices.

How can I buy Ethereum?

By creating an account on Coinbase or an increasing number of other reputable financial technology companies, you can buy, send, and receive Ethereum.

Ethereum is on the rise this week.

Ropsten will be the first longstanding testnet to run through The Merge A new Ropsten Beacon Chain was launched on May 30, 2022 to provide consensus to the network The Ropsten Beacon Chain will upgrade to merge-compatible protocol rules (Bellatrix) at slot 24000, expected on June 2, 2022 After this,...

How to Win the Merge

Investing in Ethereum's shift to Proof of Stake is easier than you think. 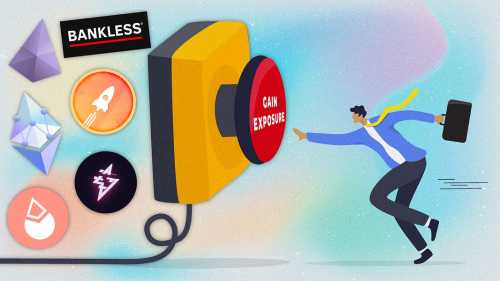 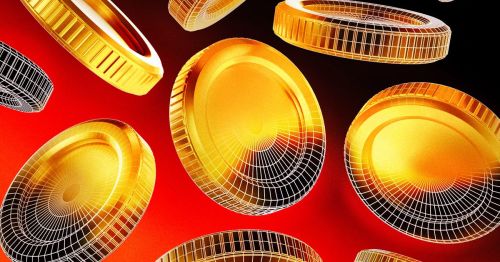 Ethereum Classic miners are likely to be among the main beneficiaries of the shift to proof-of-stake validation as Ethereum miners look to offload their equipment. 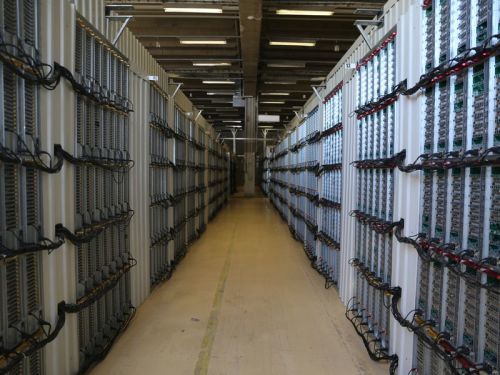 Ethereum developers have executed the third and final test merge on the Goerli test network. 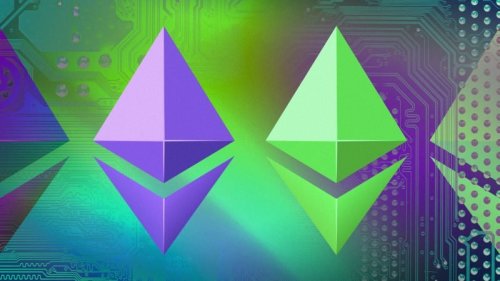 Proof of Stake is upon us. Here's what happens post-Merge. 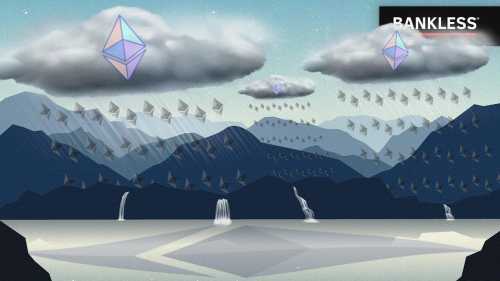 Of all the assets on Coinbase, these 8 are the closest to Ethereum in market cap.

Create a Coinbase account to buy and sell Ethereum on the most secure crypto exchange.