Curve (CRV) is an Ethereum token that powers Curve.fi, a decentralized exchange and automated market maker protocol. The protocol is designed to make it easy to swap between ERC-20 tokens, such as stablecoins (like USDC and DAI) and Ethereum-based Bitcoin tokens (like WBTC and renBTC). In order to minimize impermanent loss, most of the protocol’s liquidity pools are made up of similar assets, although in June 2021, it introduced a USDT-WBTC-ETH “tricrypto” pool. The CRV token can be locked for various periods of time (up to 4 years) in order to vote on governance and claim protocol fees as a reward.

What Is Curve DAO Token (CRV)?

The Curve is one of the most widely used DeFi (decentralized finance) platforms that utilizes an automated market maker (AMM) to manage liquidity. AMM is a protocol that uses liquidity pools and allows digital assets to be traded automatically. Liquidity pool is one of the core technologies present in the DeFi ecosystem. These pools form an essential part of various protocols, including AMM, blockchain gaming, borrow-lend protocols, and more. The Curve platform provides an efficient way to exchange tokens by maintaining low slippage rates. Consequently, the platform acts as a decentralized exchange by connecting users to trade with the finest rates.

The Curve protocol began its journey toward decentralized governance by introducing DAO, also known as decentralized autonomous organization. DAO has been made by a group of developers to remove human errors and manipulation of investors by providing decision-making authority to an automated system and a crowdsourced process. The DAO, which runs on Ether, allows investors to send money anonymously from anywhere in the world. The majority of DAOs are managed by governance tokens, which grant voting rights to token holders. In the same way, Curve DAO is also governed by CRV tokens.

The unique feature about CRV is that it is a utility token of the Curve.fi protocol for exchanging stablecoins and other ERC-20 tokens. Unlike other exchanges that match buyers and sellers, Curve.fi provides an exchange platform that works on different behavior and leverages liquidity pools. Thus, Curve creates liquidity pools based on smart contracts that function as an automated market maker, rather than relying on order books (electronic documentation of a currency’s buy and sell activities). Besides, CRV token holders have the right to suggest and vote on the changes to the platform.

Curve was introduced by a Russian scientist named Michael Egorov in 2020,  and its whitepaper was launched in November 2019. Michael Egorov has previous experience with various blockchain and cryptocurrency firms. He also cofounded NuCypher and worked as a CTO of the company. Egorov is also the founder of LoanCoin, a decentralized bank and lending network.

Egorov learned about cryptocurrencies in late 2013 and later became a DeFi user, beginning with Maker in 2018. He started exploring liquid staking, which led to the development of an algorithm for constructing deep markets for assets with similar prices. Curve, which Michael founded in early 2020, was built on this algorithm.

Staking of CRV can be done in the Curve Finance DAO Locker, and there is no minimum requirement for the same. Users need to select the preferred lock-up period to stake their CRV after going to the Curve DAO Dashboard. Users are entitled to regularly claim their CRV rewards, which is a manual process. However, the transaction cost is applicable for each claim. If anyone wants to stake a large number of CRV, it is advised to claim weekly in order to compound the rewards.

How Many Curve DAO Tokens (CRV) Are There?

CRV can be purchased by creating an account on Coinbase, one of the most popular crypto trading platforms. Coinbase also offers a wallet, where tokens can be stored and exchanged.

Curve DAO Token is on the decline this week.

Curve DAO Token was mentioned in 561 out of 1,843,900 social media posts on Twitter and Reddit on Jun 30, 2022. 445 unique individuals are talking about Curve DAO Token and it is ranked #303 in most mentions and activity from collected posts.

Chart of The Day: Declining Trading Volume Across Major DEXs DeFi TVL on Ethereum has been trending down since its […] The post DeFi Trading Volume Declines &amp; 1inch Meta-Governance Initiative appeared first on Delphi Digital. 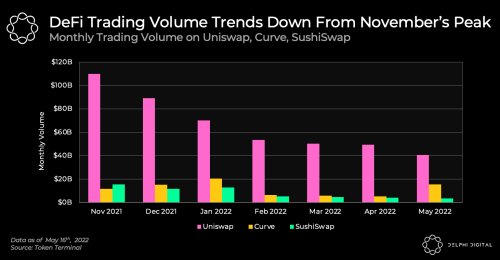 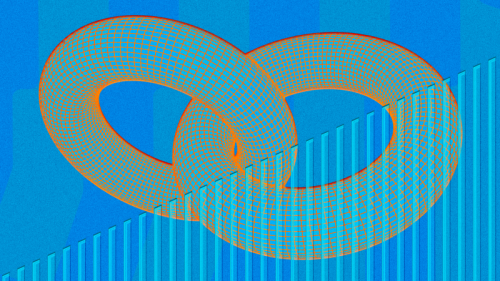 An Alternative Implementation of veToken Economics

Curve and veToken Economics The rise of crypto and tokenization has blown the design space for protocol economics wide open, […] The post An Alternative Implementation of veToken Economics appeared first on Delphi Digital. 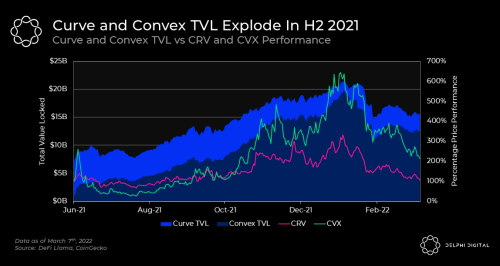 How Swapping and Staking on Curve Drives High User Engagement

In this primer, IntoTheBlock unpacks how Curve drives user engagement with staking and swapping. 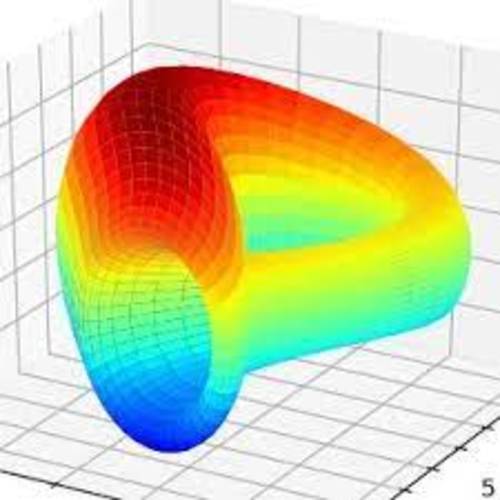 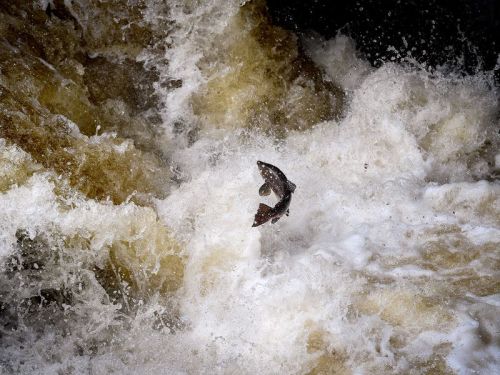 Of all the assets on Coinbase, these 8 are the closest to Curve DAO Token in market cap.

Create a Coinbase account to buy and sell Curve DAO Token on the most secure crypto exchange.