Get price updates in your inbox

Provide your email to receive price updates on Litecoin every Thursday.

By submitting your email address to receive Price Digest communications, you agree to our User Agreement and Privacy Policy

Litecoin is a cryptocurrency that uses a faster payment confirmation schedule and a different cryptographic algorithm than Bitcoin.

As a fork of Bitcoin, Litecoin did not aim to change the fundamental logic or architecture – being nearly identical to Bitcoin in terms of use and design — but with a reduced transaction confirmation time and much lower cost (as much as 50 times lower, depending on market conditions).

Litecoin’s speed and relatively low fees make it appealing as a payment option and means of transferring value, but the network has significantly fewer miners than Bitcoin, which has negative effects in terms of overall network security.

Litecoin is on the rise this week. 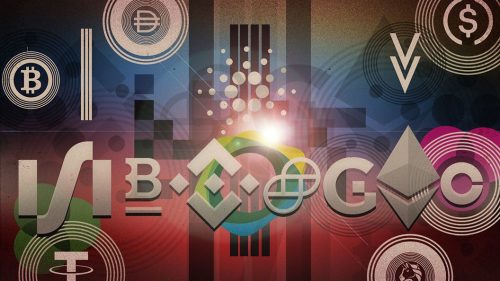 Along with the milestone for Grayscale funds AUM, the firm passes SPDR Gold Shares (GLD), the world’s largest gold ETF. The post Grayscale’s Total Assets Under Management Hits $60B appeared first on Blockworks. 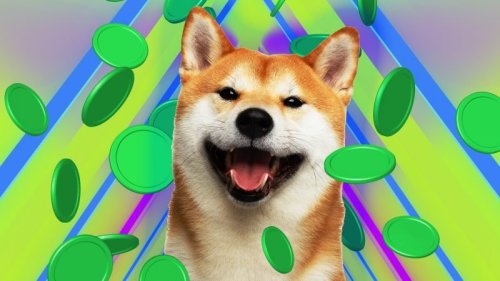 The fifth-largest American bank has rolled out custody for Bitcoin, Litecoin, and Bitcoin cash in partnership with NYDIG. 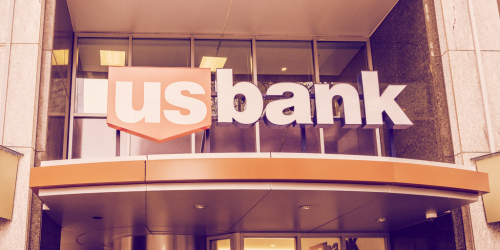 U.S. Bank is now offering crypto custody services to its institutional clientele in the U.S. or Cayman Islands. The post U.S. Bank partners with NYDIG to offer bitcoin custody services appeared first on The Block. 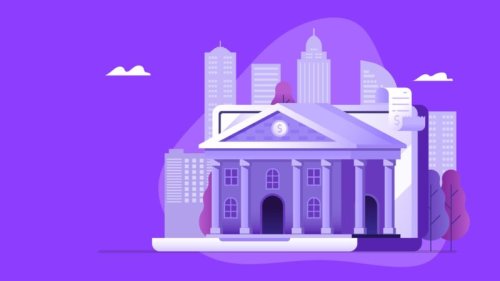 Of all the assets on Coinbase, these 8 are the closest to Litecoin in market cap.

Create a Coinbase account to buy and sell Litecoin on the most secure crypto exchange. 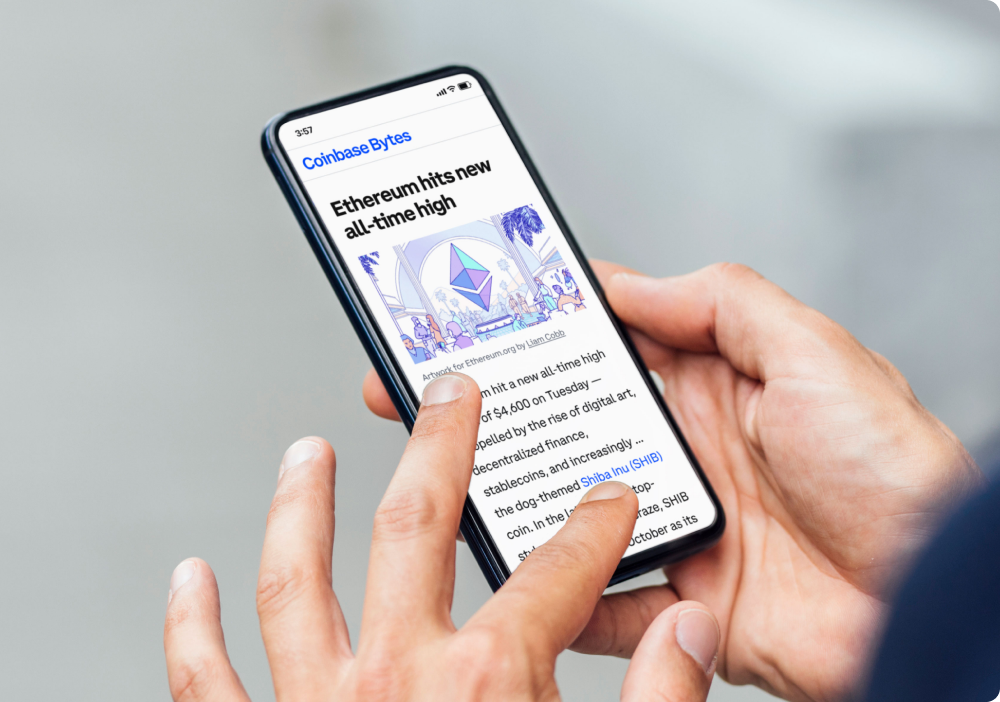