What is Stellar Lumens (XLM)?

If the Internet connected the world’s computers to enable the free global flow of information, Stellar aims to do the same for money. To accomplish this vision while maintaining neutrality, Stellar is not set up as a bank or a business. Instead it’s a decentralized, open network that is supported by a nonprofit foundation called the Stellar Development Foundation (or SDF, for short).

How does XLM work?

XLM (or Lumens) fuels activity on the Stellar network — a system designed to help payments (and currencies) cross borders  faster and cheaper than with traditional financial-system networks.

For example, a bank in Japan might use Stellar to send money to a bank in Mexico. Stellar would automatically convert yen to XLM, send the payment via blockchain, and reconvert XLM to pesos at the current exchange rate.

Stellar was intended to work alongside existing assets and cryptocurrencies, allowing users to create digital representations of any asset as a Stellar token. These can then be used to transact on the blockchain, and can be redeemed at any time for the base asset. As an example, a stablecoin pegged to the U.S. dollar, such as  USDC, is issued on the Stellar network.

As a decentralized financial network, no single entity can process transactions or stop someone from onboarding or offboarding into Stellar, and the network can still run successfully even if some servers are turned off or fail.

Can I mine or stake XLM?

Unlike many popular cryptocurrencies, XLM cannot be mined or staked to receive rewards and increase the asset’s supply. While Stellar works like technologies like Bitcoin, its key distinguishing feature is its consensus protocol. The present-day Stellar is a result of a 2014 fork that created the Stellar Consensus Protocol (SCP) following which Stellar became an open-source system. Under this protocol, the transaction authentication process is confined to a select set of trustworthy nodes rather than being left open to the whole network of nodes.

Instead of being mined by “proof of work,” Stellar is secured by a unique blockchain mechanism called the Stellar Consensus Protocol (SCP).

How do I buy XLM?

You can buy, sell, send, and receive XLM by creating an account on Coinbase — or a number of other financial technology companies. Coinbase Wallet is another option for storing, sending and receiving XLM.

Announcing the winners of SCF #9!

NFTs in the Stellar Ecosystem 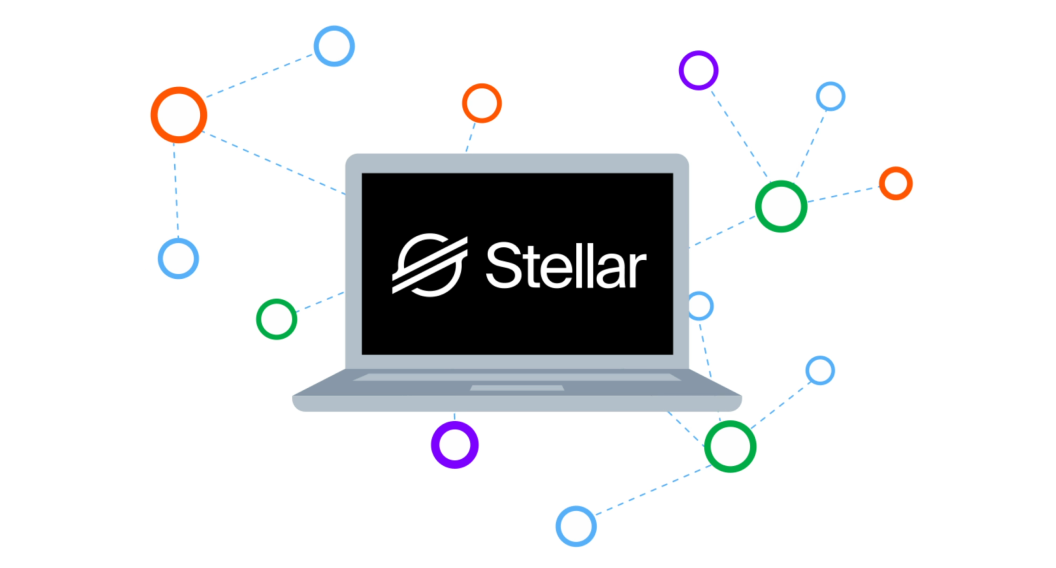