The Merge: Waiting is the hardest part

We present an argument that the Merge could irrevocably change Ethereum and represent a major inflection point for crypto. 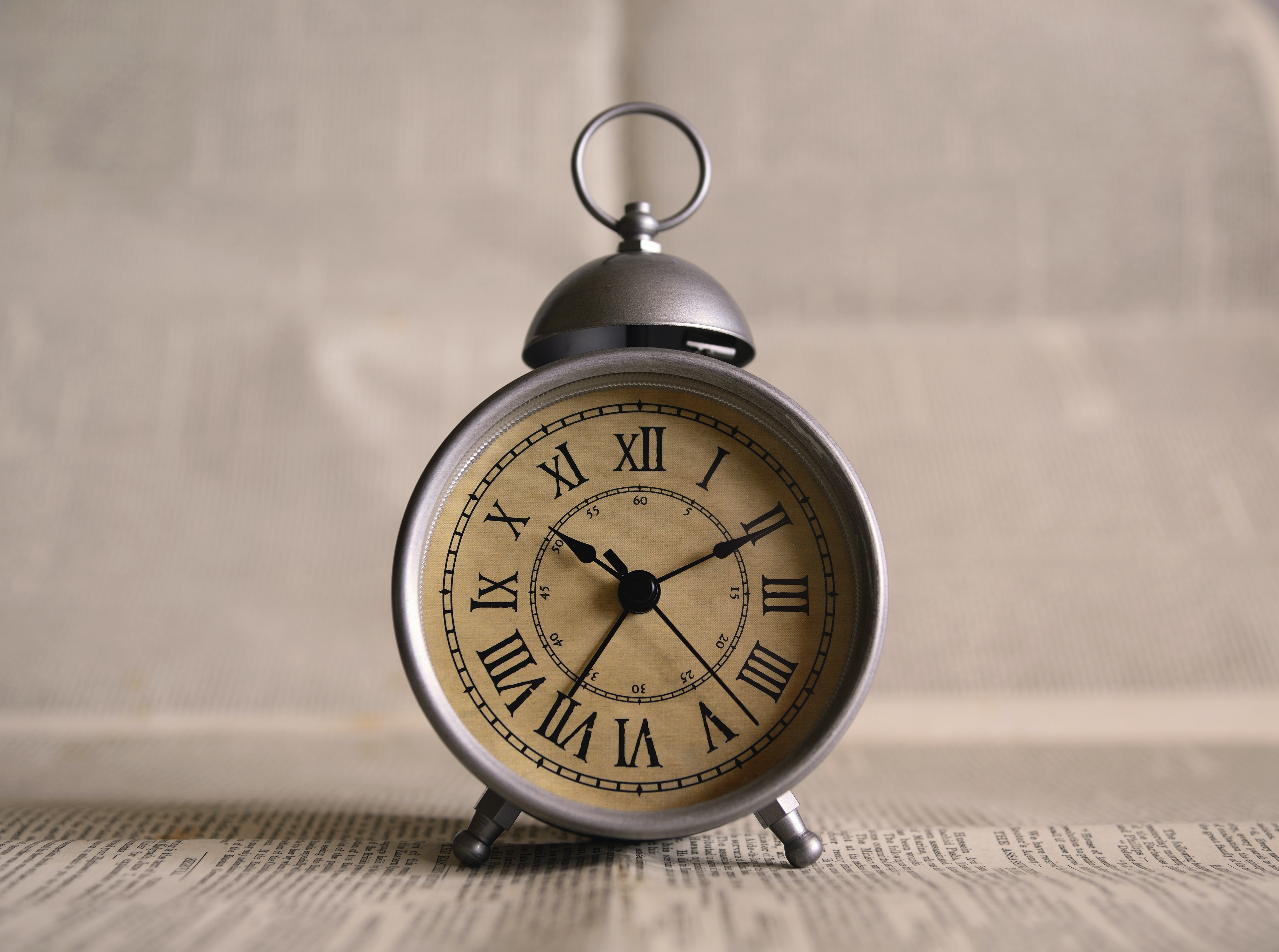 The Paris upgrade (phase 2 of the Merge) is on track to happen sometime between September 13 to 15, although we would still expect some last minute client releases in the days ahead.

We've written at length about Ethereum's Merge in recent months, discussing the bull vs bear cases for ETH and potential misconceptions about the event. But in just a few days, we could finally see the network irrevocably changed, which we break down in this week’s market commentary.

Our Head of Institutional Research David Duong, CFA and Senior Protocol Specialist Ben Rodriguez are also hosting an ask-me-anything webinar on September 13 to discuss client questions regarding the Merge. Please register here for the next “Ask Coinbase Research” to learn more.

Separately, we’re hosting a webinar for institutional allocators on September 14, alongside our partners at Venn by Two Sigma. We plan to discuss the role of digital assets in traditional portfolios and look at model driven analytics. Please register here to listen.

Finally, we’ve also just published our latest Monthly Outlook, “Trend following in uncertain times” where we evaluate the relative merits of trend following strategies with respect to the challenges of the current macro environment.

The first phase of Ethereum’s Merge successfully took place on September 6 as the Bellatrix upgrade was activated on the Beacon Chain (the consensus layer). The network participation rate was ~95% though we saw more offline validators after the upgrade. This led to a rise in the number of slots where blocks were not proposed by any validator post-Bellatrix, suggesting that either some validators did not upgrade their nodes properly or that Bellatrix may have potentially caused technical issues.

Regardless, the chain was finalized, and the participation rate recovered after its initial decline, indicating validators are working to fix associated issues. The Paris upgrade (phase 2 of the Merge) is on track to happen sometime between September 13 to 15, although we would still expect some last minute client releases in the days ahead. Today (September 9) we will have the last shadow fork before the Merge as well as the last Merge community call, which will evaluate the merits of the Bellatrix upgrade, discuss post-Merge testnets and review Merge guidelines for validators.

Remaining time until the Merge is still variable as it depends on the network’s hashrate which has averaged ~915 TH/s over the last week (September MTD). That compares to ~880 TH/s in August, suggesting overall mining activity has actually increased ahead of the Merge (i.e. more mining power is joining the ecosystem). This is peculiar as our expectations would have been that miners would leave the ecosystem ahead of the event, given that they will not be able to earn rewards post-Merge. 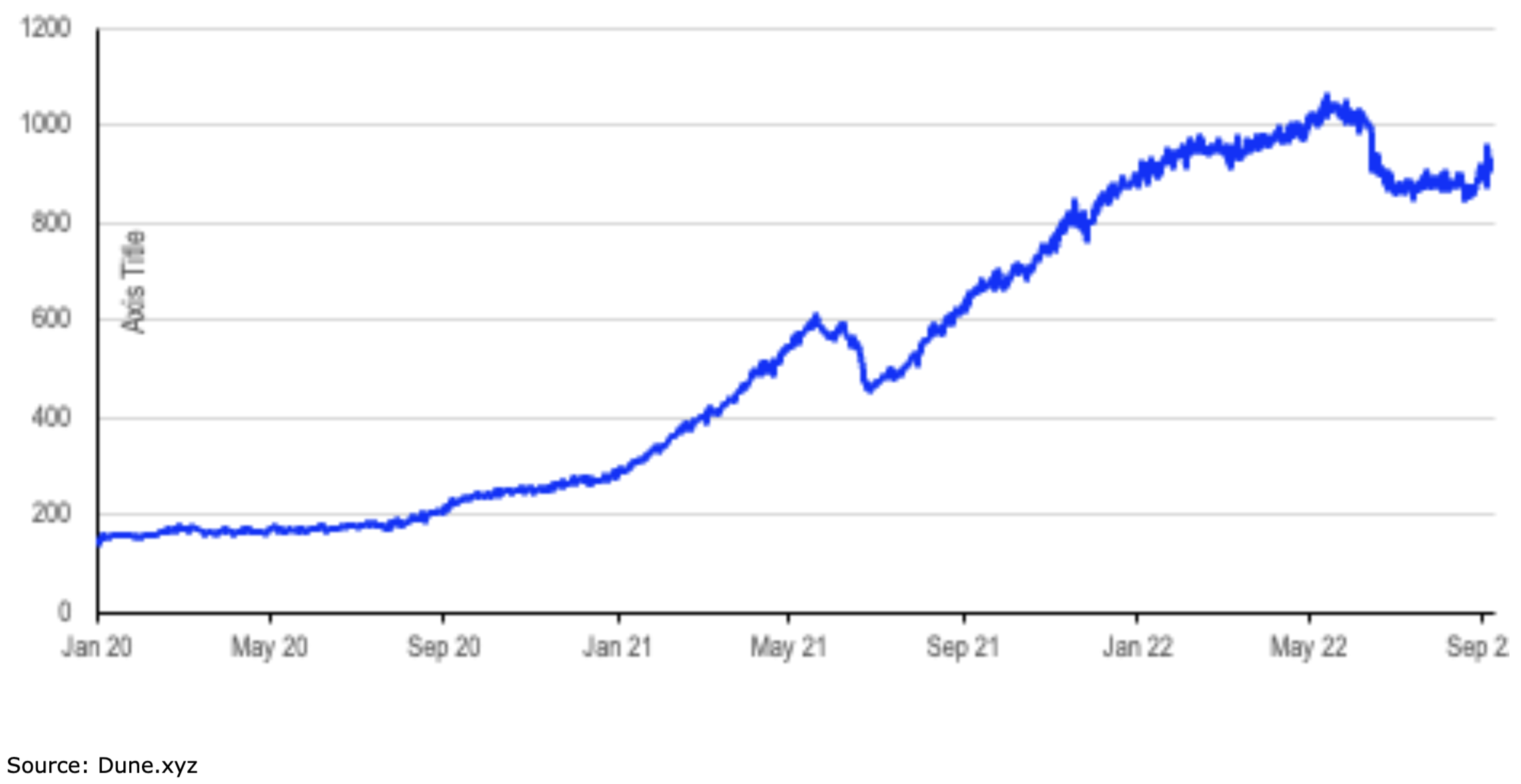 That increase in hash power could be related to the possibility of an Ethereum proof-of-work (PoW) hard fork, which according to the implementation code appears more likely to go live after the Merge, rather than concurrently. However, the largest mining pool Ethermine has already stated that they will not support a PoW fork, so it remains to be seen who will mine a PoW chain and try to capture potential onchain arbitrage opportunities.

Meanwhile, some investors are looking to capitalize on the short term gains of a potential ETH(PoW) token airdrop by borrowing ETH before the Merge. As a result, decentralized lending protocols like AAVE and Compound have either decided to stop lending ETH or set a borrowing cap due to liquidity concerns.

If ETH positioning is being magnified by ETH(PoW) speculators, we think that could potentially create volatility for the token immediately after the Merge. However, it’s not entirely clear that performance wouldn’t also be affected positively as the backwardation in the futures curve could generate a short squeeze higher. Ultimately though, we think the biggest competition for ETH performance post-Merge is poor seasonality trends and a very complicated macro backdrop.

Below is a list of some relevant resources we’ve published about the Merge:

With the US holiday, volumes on the exchange were lower than average. The entirety of the market seems to be focused on the upcoming Ethereum Merge, contrasting that seemingly positive event with a less than ideal macro backdrop. For example, a 75bps rate hike is being increasingly priced at the next US FOMC meeting. Fed officials are warning the market that rates are likely to stay high for an extended period of time. 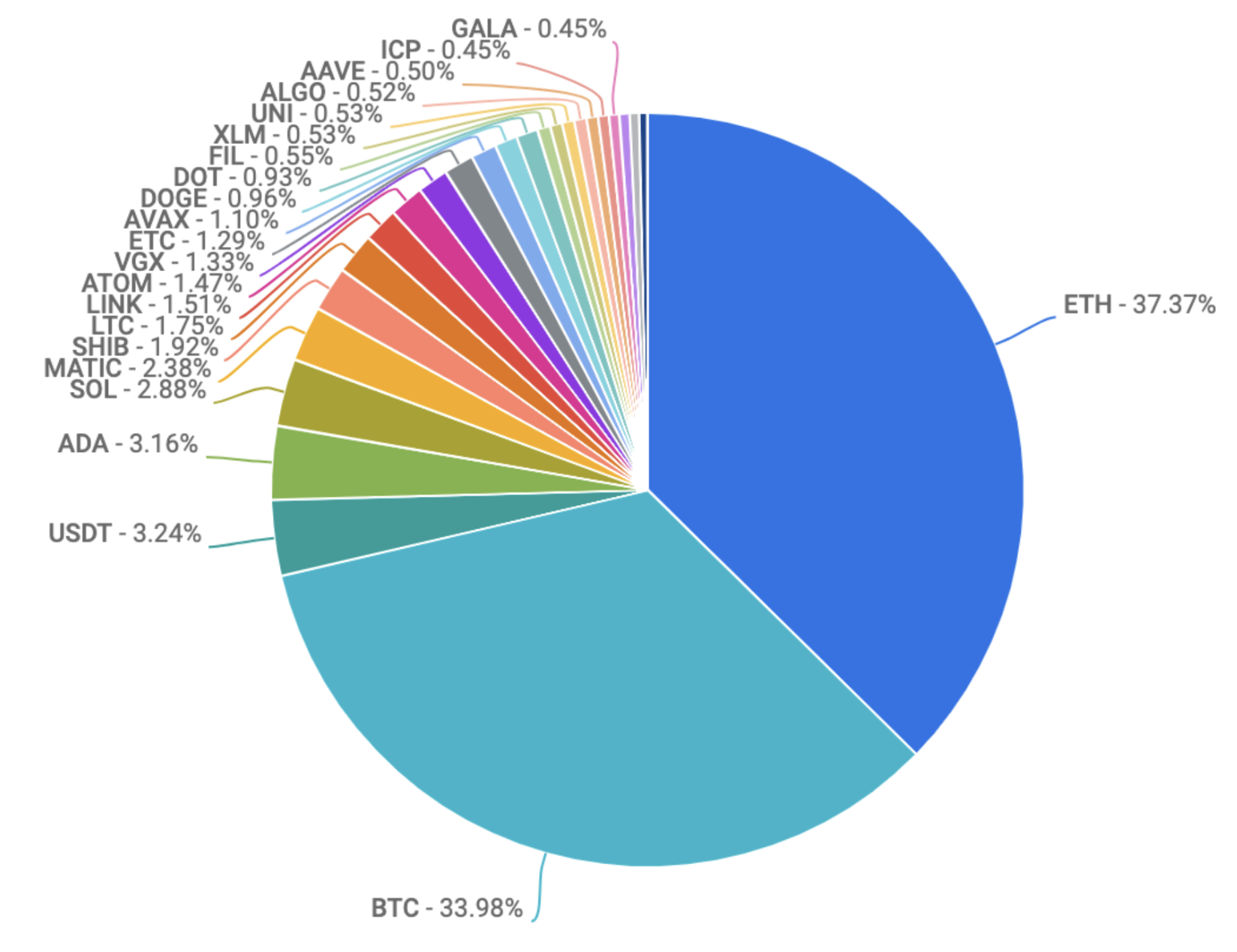 Markets have been volatile this week and seem to be following general risk. The CES desk is seeing buyers take advantage of any weakness to add to positions. ETH remains a focus as we head into the Merge. Other sectors that are in focus are scaling, decentralized exchanges, and alternative L1s.

BTC technicals continue to look bearish in the short-term. Even though the selloff on September 6 triggered a bearish crossover of EMA9 and EMA20 on a 4-hour timeframe, BTC has since retraced some of its losses and looks to be on track to test the EMA50 resistance level at US$19,700 on a 4-hour timeframe. With current RSI readings nearing the 50 level where BTC has seen quite a bit of resistance, a further rally may be capped from here.

Samsung’s investment arm is planning to launch its own cryptocurrency platform in the first half of next year. There are six other South Korean brokerages planning to do the same, and talks with local authorities over securing licensing are said to be in advanced stages. Samsung Securities was the first to launch a global blockchain exchange-traded fund in Asia. (Decrypt)

Cryptocurrency exchange Crypto.com has backed out of a five-year sponsorship deal worth $495 million with the UEFA Champions League, European soccer's elite league, according to a report in SportBusiness. (Coindesk)


What to watch at the Merge→
Trend following in uncertain times→