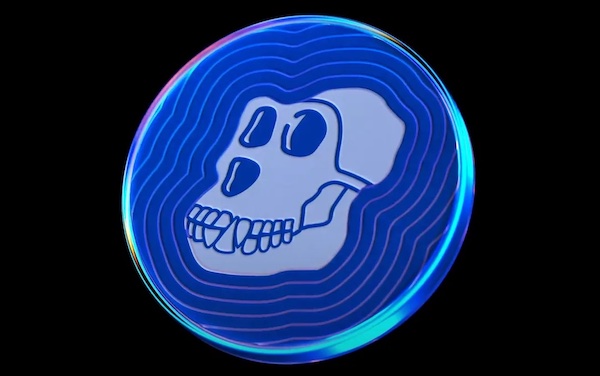 Tech’s biggest names are investing in Web3. Airbnb, Spotify, and Instagram are among the Web2 giants making the leap.

The cryptoverse is buzzing about ApeCoin. But what is it? We’re taking a closer look at Bored Ape Yacht Club’s new token.

The week in numbers. The rising number of crypto tattoos and other key figures to know this week.

Why tech giants are rushing toward Web3

The race to build the new, decentralized, crypto-powered internet — otherwise known as Web3 — is rapidly heating up. Just how hot is it getting? A good place to look is developer salaries. As tech giants compete with a host of DAOs and protocols for skilled engineers, salaries for “rank and file” developers have reportedly ballooned as high as $750,000. This week, we’re looking at some of the Web2 titans — from Meta and Twitter to Spotify — betting big on crypto and the decentralized future it makes possible. Let’s dig into what that means for tech’s biggest names.

Why it matters… CNBC reports that Silicon Valley executives are increasingly leaving traditional tech firms to join Web3 competitors. Take YouTube gaming exec Ryan Wyatt, who recently joined Ethereum competitor Polygon after it raised $450 million from SoftBank and Sequoia. Or Sherice Torres, the CMO of Meta’s Novi wallet, who left to join crypto company Circle in January. Even legendary former Disney CEO Bob Iger has recently joined the board of Genies, a metaverse firm that allows users to create virtual avatars and NFT accessories. For ambitious execs and developers alike, Web3, it seems, is the place to be.

PLANET OF THE APES

Yuga Labs, the developers behind top NFT collectible brand Bored Ape Yacht Club, has been on a tear recently. Days after acquiring the pioneering NFT collection CryptoPunks, a DAO affiliated with the company released a much-hyped token called ApeCoin, which Yuga Labs then followed with a teaser for their forthcoming metaverse game, Otherside. As the creators behind the leading NFT collection prime the public for their metaverse plans, we're breaking down the latest news around Yuga Labs' multibillion-dollar monkey … uh … business.

Why it matters… On Tuesday, Yuga Labs had one more big announcement: a vast fundraising round that values the company at $4 billion — with $450 million in new capital coming from Andreesen Horowitz. Funding secured, Yuga is ramping up plans to become a dominant media brand in the metaverse. Speaking to the Verge, BAYC co-founder Wylie Aronow (who goes by the pseudonym Gordon Goner), described Otherside as “an interoperable world” that is “gamified” and “completely decentralized.” Putting it another way, he added: “We think the real Ready Player One experience will be player run.”

Read about the metaverse

Value of assets managed by Connecticut-based Bridgewater, the world’s largest hedge fund — which is reportedly planning its first crypto investment. In January, a paper issued by the Ray Dalio-managed fund noted that "crypto markets are now large enough to allow for positions in sizes relevant to institutional investors."

Amount stored in DAO treasuries across 4,832 decentralized organizations, according to analytics site DeepDAO. DAOs on the Ethereum network hold $8.2 billion with the remaining $1.3 billion held by groups on Solana, which DeepDAO began measuring last week. Made famous in part by ConstitutionDAO, DAOs are smart-contract enabled organizations that allow strangers to pool resources toward a common goal.

Percent increase of Google and Instagram searches for crypto-related tattoos in the last year, according to a (very important) study published by Australian crypto-education site Crypto Head. Digging into the data of potential body-art trends: “Bitcoin tattoo” saw 1,700 searches, while “dogecoin tattoo” netted 700.

Why Ethereum might be the New York City of blockchains

Ethereum and New York are kind of similar: congested, expensive, easy to complain about. Yet, both are home to nonstop innovation and are epicenters for, respectively, DeFi and traditional finance. At least, that’s how Dragonfly Capital’s Haseeb Qureshi sees things. But how else are blockchains like cities? In the latest episode of Around the Block, host Justin Mart chats with Qureshi about why thinking about blockchains like cities is a powerful analogy.

The Ethereum Foundation’s new name for ETH2 is 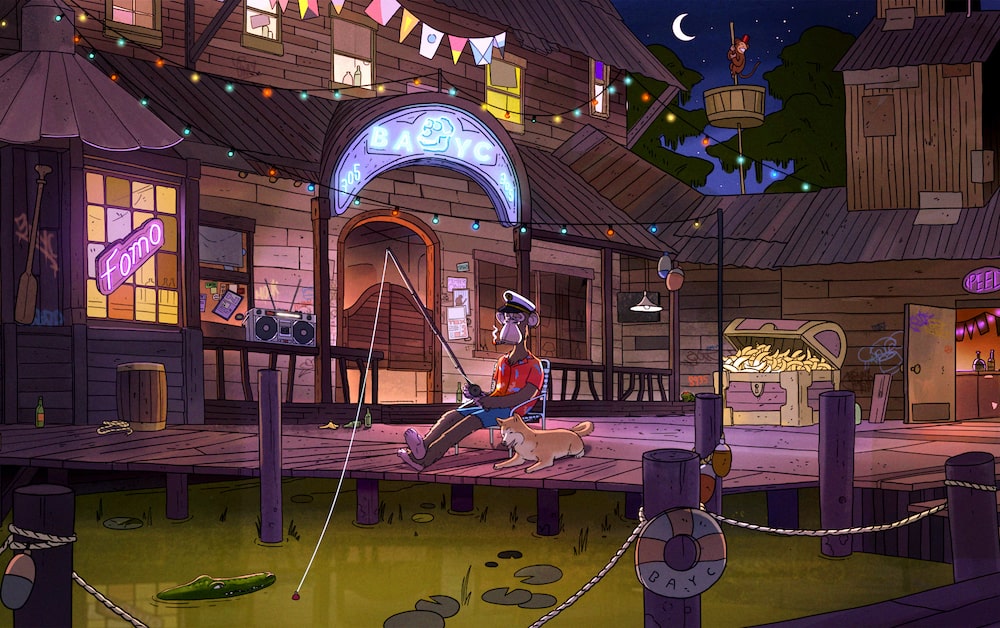 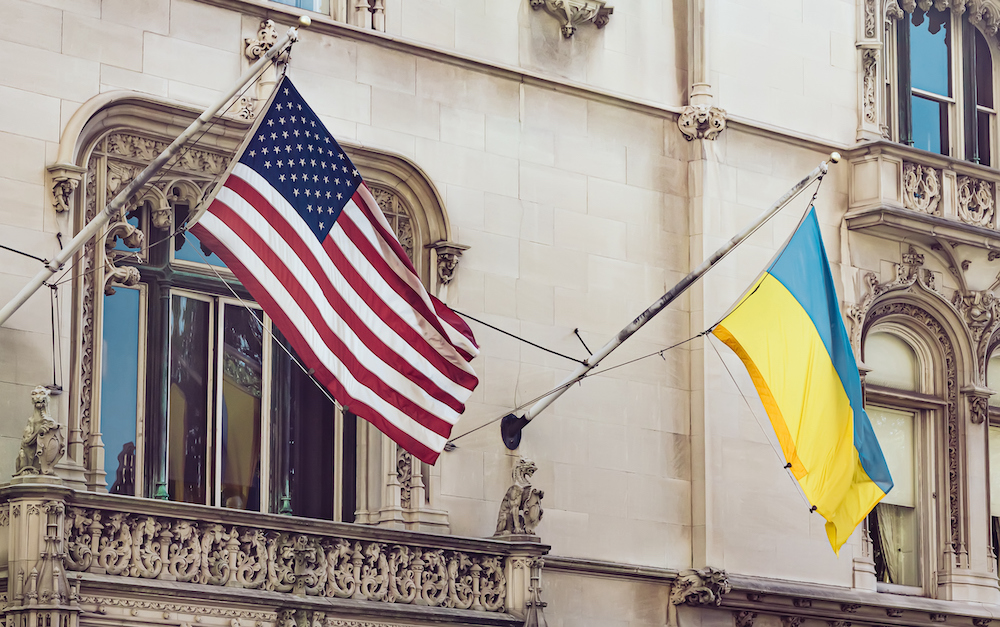 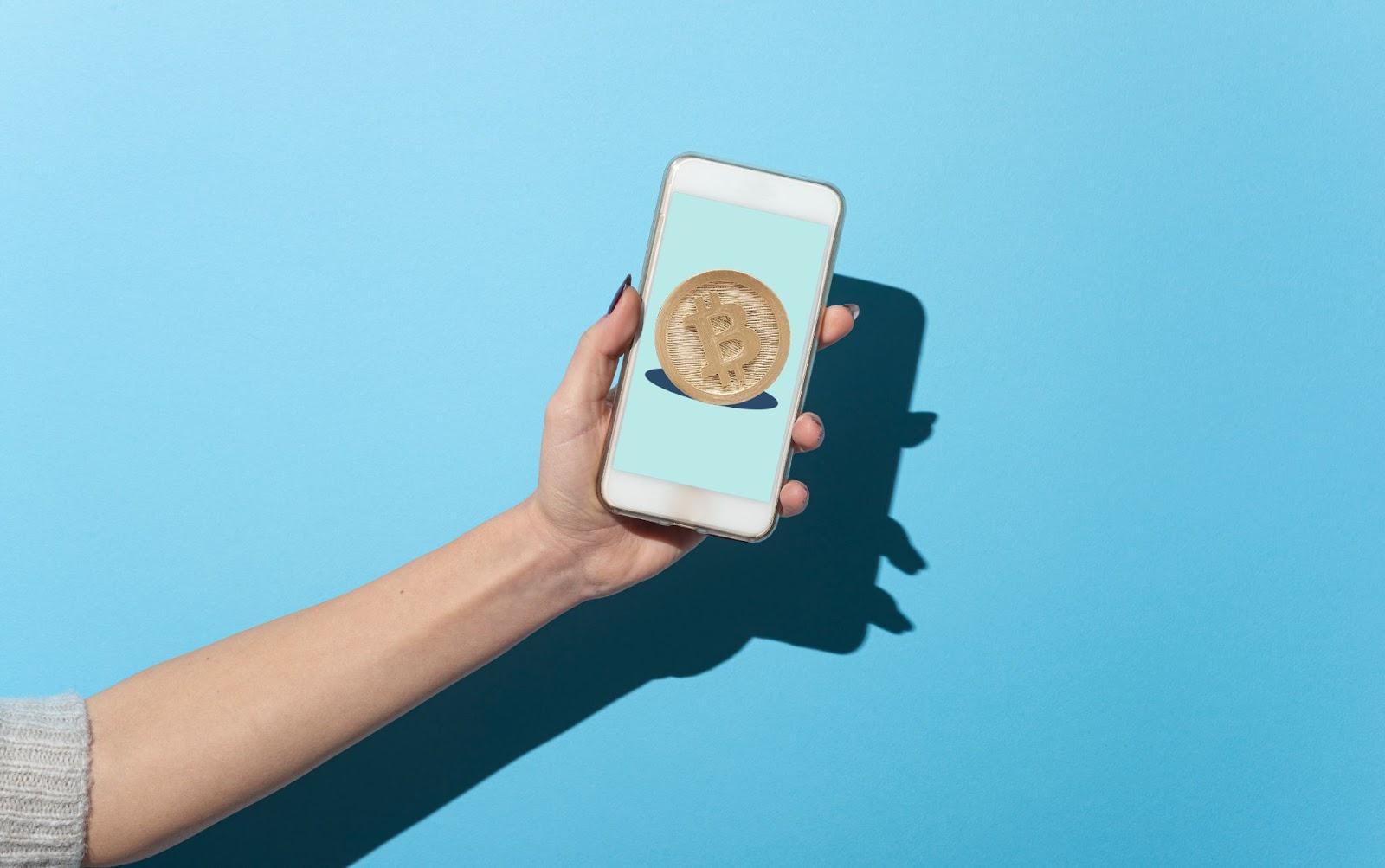 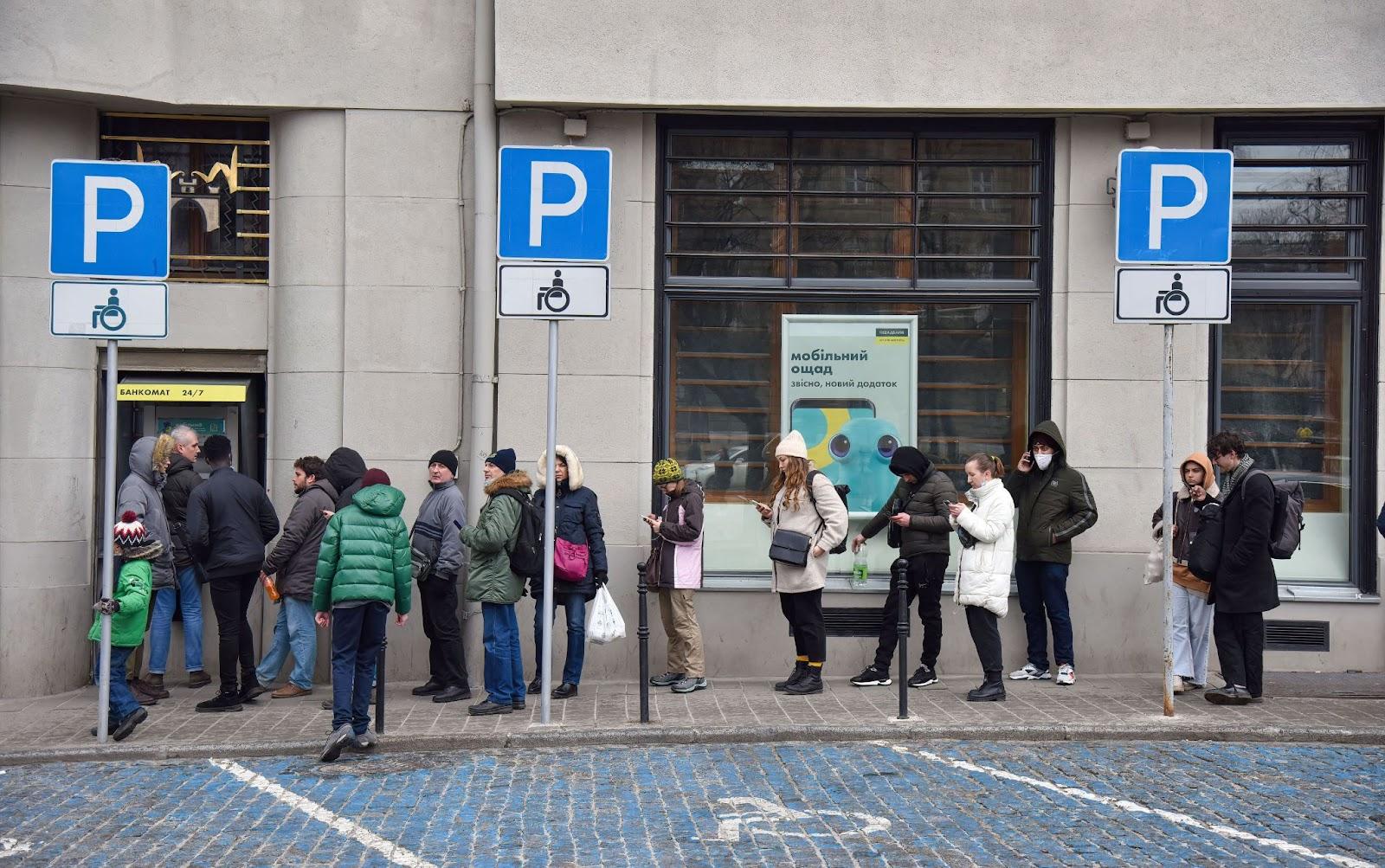