Bright spots in the NFT market 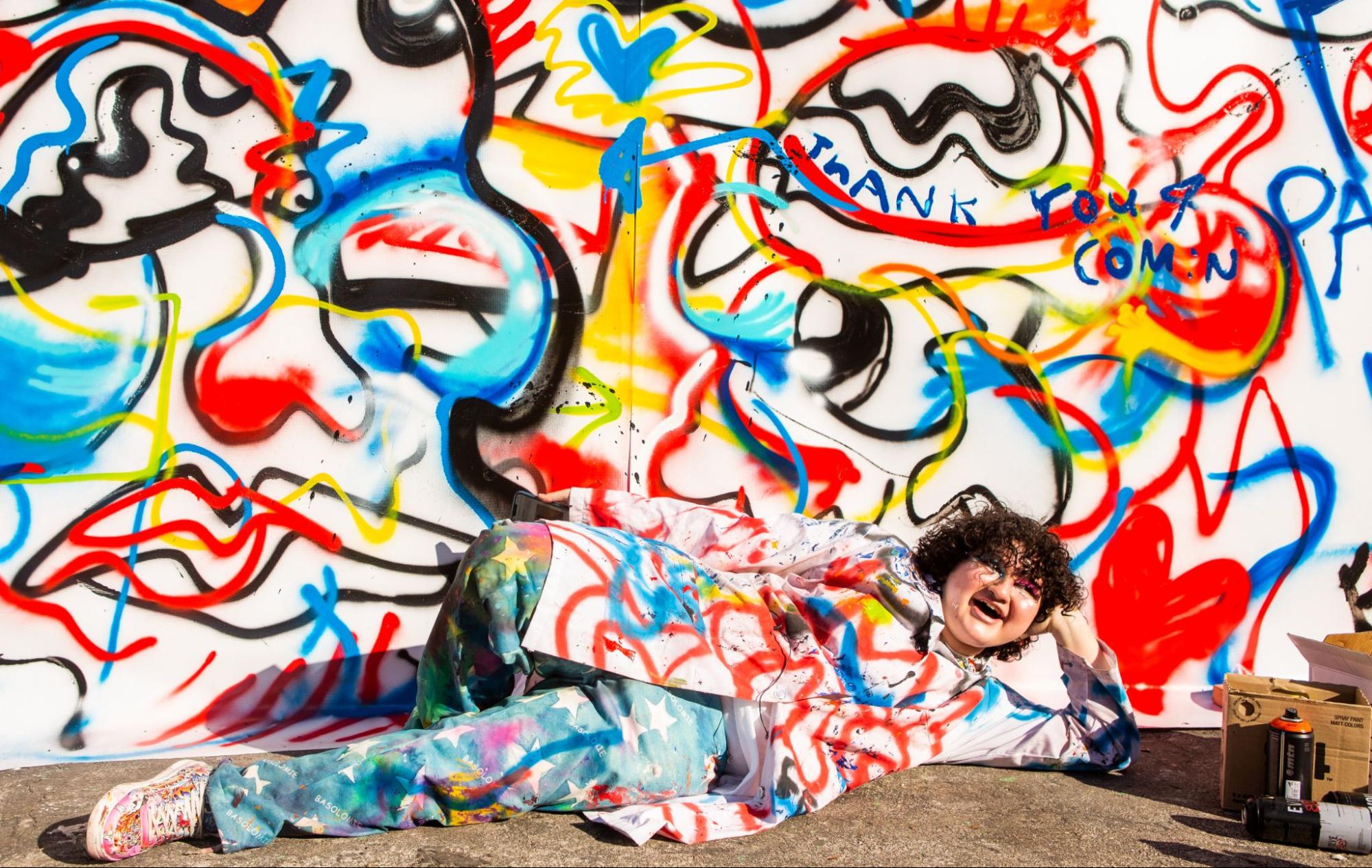 How the NFT market is navigating broader declines. From Meta’s latest non-fungible feature to the momentum of Solana NFTs.

Noteworthy numbers. The price Elon Musk is now offering to purchase Twitter, and other key stats to know this week.

Around Coinbase. A new Coinbase documentary and more of the latest updates from us.

I WANT MY NFT

Around this time last year, NFTs were rocketing toward peak pop-culture ubiquity, having notched a record $10.7 billion in sales in Q3 of 2021. This year, of course, has been a different story. Pressured by the same macroeconomic factors — inflation, the Fed’s rate hikes, the war in Ukraine — that have pummeled stocks and crypto, the NFT market has seen big declines too. Since January, NFT trading volume has dropped about 82% from $5.4 billion to $947 million in September. But it’s not all bad news! Let’s take a closer look at the latest developments.

Some NFT art collections are still garnering serious buzz and hefty bids, though the frenetic speculation has calmed significantly in 2022.

Why it matters… Although the NFT market has declined alongside, well, virtually every other market in 2022; investors, creators, and brands are still eyeing the potential of the technology now that the mania has subsided. From digital sports memorabilia to smart contracts that automatically pay artists royalties when their work is resold, the promise of NFT tech reaches across industries — even if some use cases are still a ways off. Describing the promise of NFTs in gaming, Magic Eden CEO Jack Lu told Decrypt his platform is “waiting for the most promising game studios to have time to build … and then work out what is the secret sauce of how to use NFTs.”

Total amount that investment giant Fidelity has raised since last week with its new Ethereum Index Fund, which offers institutional investors exposure to ETH via minimum investments of $50,000.

Amount that Kim Kardashian agreed to pay in penalties to the U.S. Securities and Exchange Commision to settle allegations that she violated disclosure rules in her promotion of the EthereumMax cryptocurrency (which has no connection to Ethereum) on social media. Kardashian, who neither confirmed nor denied the accusations in her settlement, was said to have touted the coin without disclosing that she had been paid to do so.

Price per share that Elon Musk is reportedly offering this week to purchase Twitter. If that amount sounds familiar, that’s because it’s the original offer price that Musk agreed to acquire the company for back in April. Since then, the Tesla CEO has engaged in a highly public effort to exit the deal — including accusations that he was misled about how many of Twitter’s users are actually bots — that was due to go to trial later this month.

Amount that Dogecoin jumped on Tuesday following the news that Elon Musk had made a new offer to buy Twitter. What’s the connection between these two events? Basically just that Musk has for years hyped the memecoin on Twitter — maybe ironically, maybe not — with his tweets tending to send the price of DOGE to the moon. But as Decrypt notes, a Musk acquisition of Twitter could have real upside for Dogecoin, given that the Tesla CEO has previously suggested DOGE could be added as a payment method on the social media platform.

Percentage of total crypto transactions in Sub-Saharan Africa that are on peer-to-peer (P2P) exchanges, the highest share of any region in the world. A recent report from Chainalysis on how crypto is serving residents’ everyday needs in Africa highlighted the “deep penetration and integration of cryptocurrency into everyday financial activity for many users” across the region.

Coinbase documentary debuts, Cybersecurity awareness month, and the latest from Around the Block 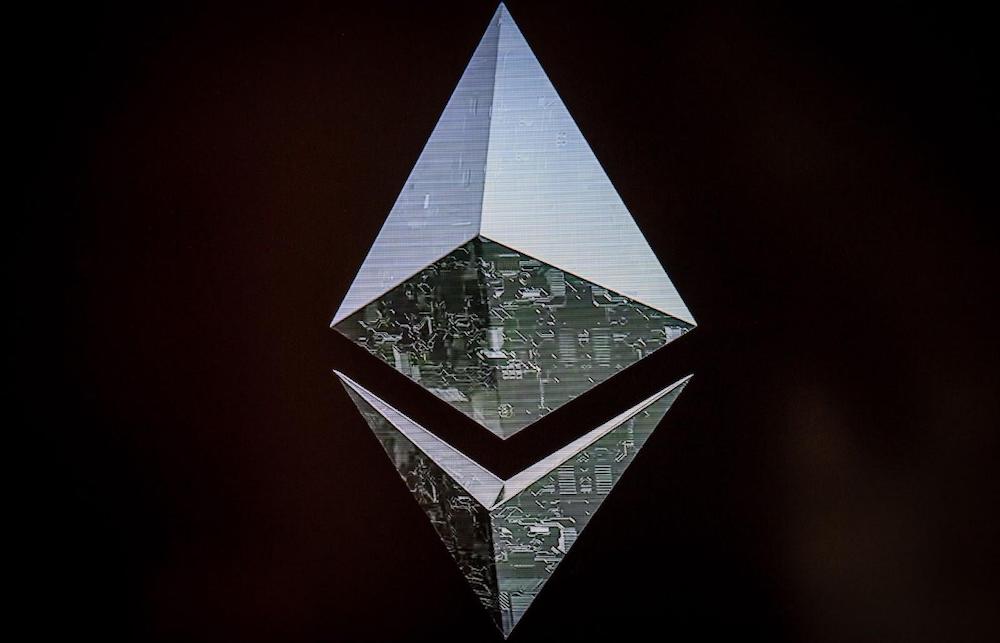 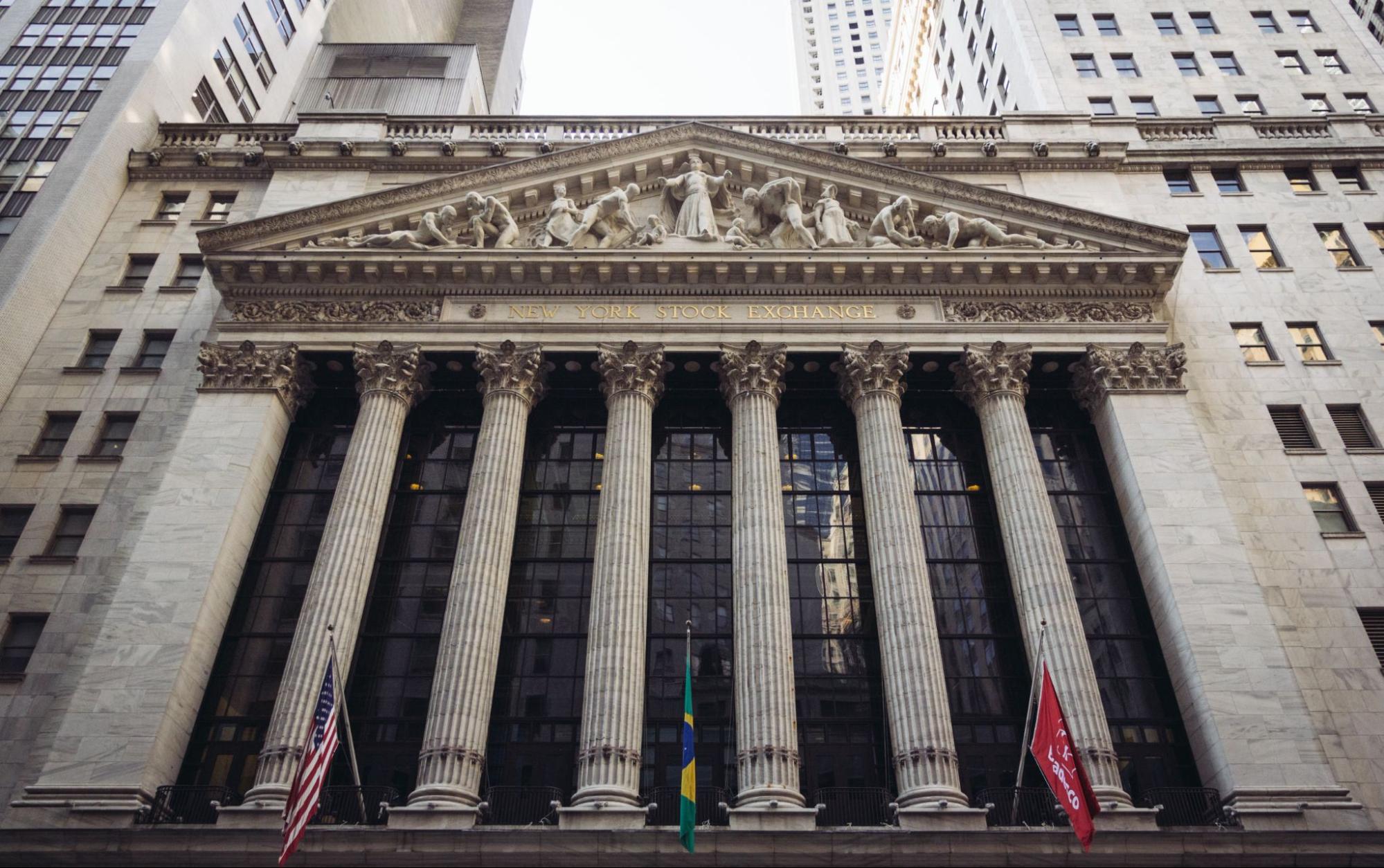 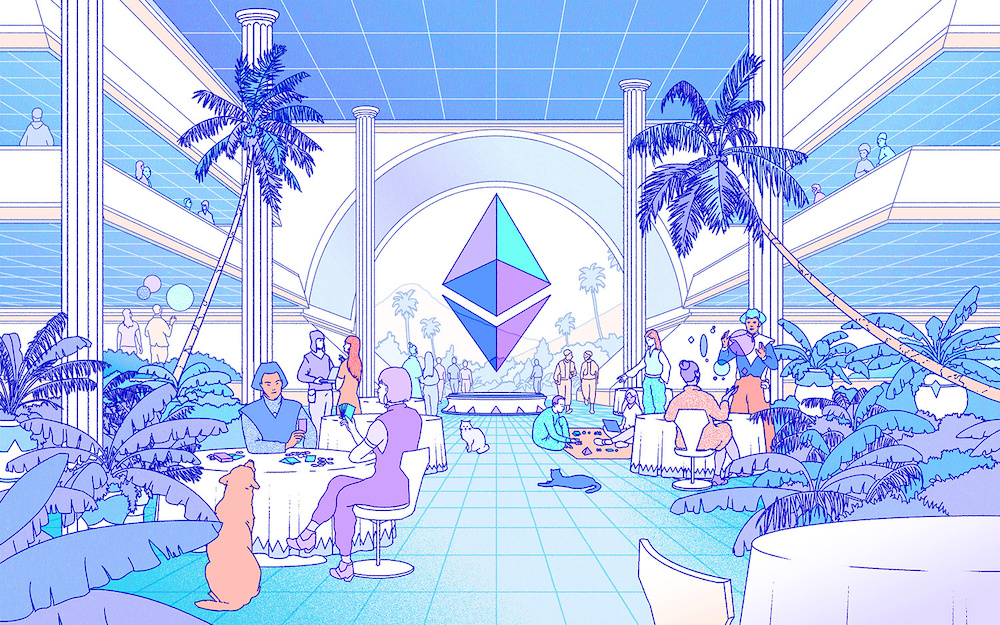 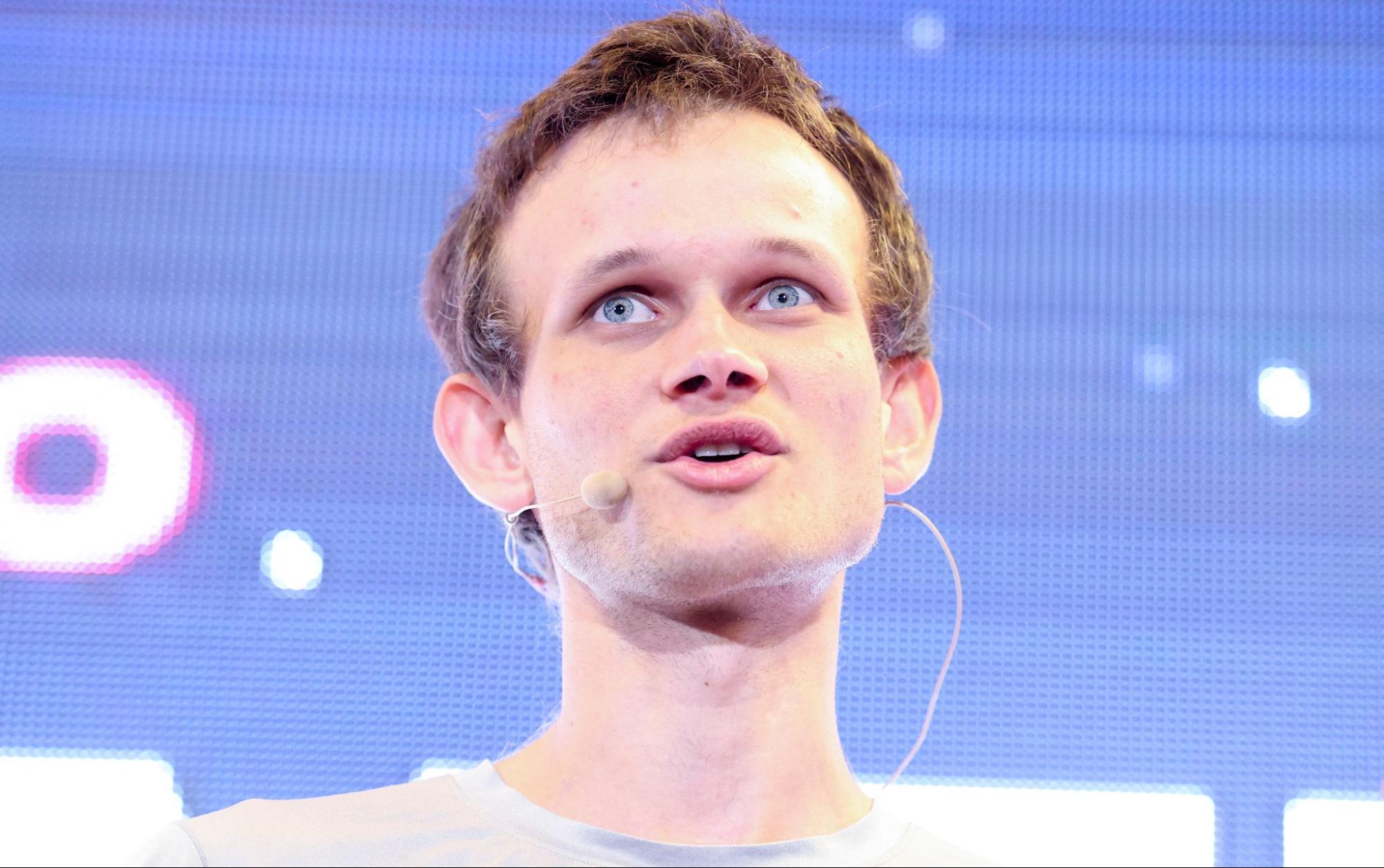