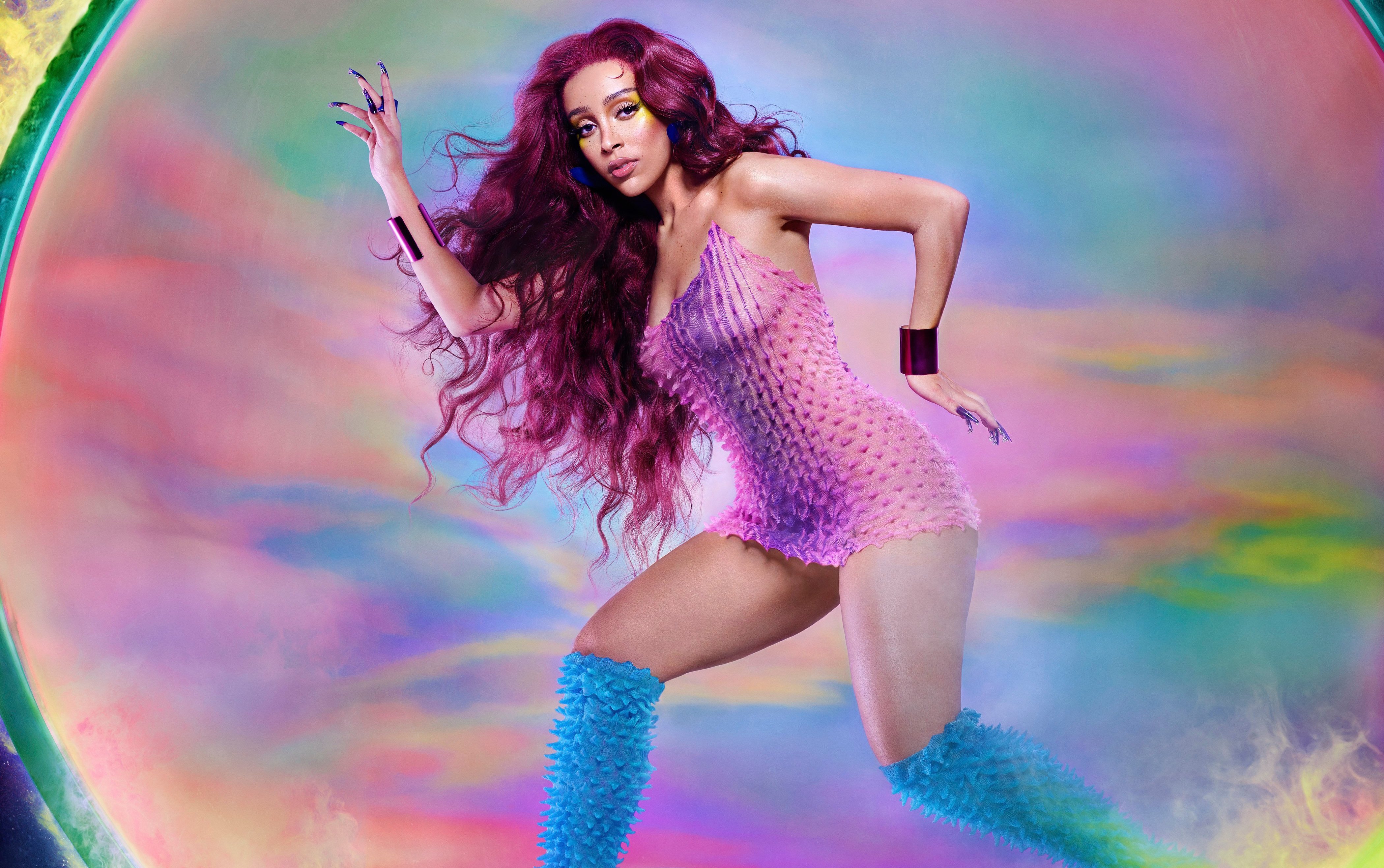 What’s next for Ethereum? As second-biggest crypto scales, other smart-contract networks aim to compete.

Hollywood’s NFT summer. The blockbuster numbers at the intersection of the entertainment industry and crypto.

Just three months ago, El Salvador president Nayib Bukele appeared on video at a Bitcoin conference in Miami to announce an ambitious plan: to make his country the first in the world to recognize bitcoin as legal tender. On Tuesday, El Salvador officially adopted the cryptocurrency — which means it can now be used to buy and sell goods and services (including this McDonald's breakfast) and to pay taxes. While the global crypto community has celebrated the legislation, many Salvadorans remain skeptical about the potential crypto has to improve their lives. Meanwhile, Bukele, who has whittled away at some of the country’s democratic institutions, remains a divisive figure abroad. Let’s look at the law and what it could mean for the future of crypto adoption.

Why it matters… El Salvador’s bitcoin law could be a framework for other developing economies looking to incorporate BTC’s’s cheap cross-border transactions and help create new economic opportunities. On the same day El Salvador’s law took effect, lawmakers in Panama introduced a bill that would allow bitcoin and ETH to be accepted as payment methods. And recently, sub-Saharan Africa overtook North America in peer-to-peer bitcoin transaction volume, highlighting the value many residents of developing economies see in crypto.

Read up on Bitcoin

Ethereum transaction fees soar. What are the solutions?

As the Ethereum economy — a complex universe of DeFi protocols, NFT markets, and other smart-contract apps — has boomed, prices for “gas” (fees users pay to make transactions) are also nearing all-time highs. As a result, interest is growing in theoretically faster and cheaper “ETH killers” like Solana and Cardano. At the same time, developers are working to increase capacity and lower fees on the main Ethereum network — both via “layer 2” scaling solutions like Polygon and Arbitrum (which give users an opportunity for cheaper transactions that ultimately settle on the main Ethereum blockchain) and by the continued rollout of ETH2. So what’s the latest?

Why it matters… As crypto potentially scales to billions of users, a variety of technological approaches will be required to make transactions fast, easy, and affordable. We’re already seeing some strong contenders: both layer 2 solutions and alternative blockchains such as Solana. Which will ultimately serve the greatest number of users? Only time will tell.

One of the biggest crypto storylines of the year has been the boom in NFTs — and their unique ability to connect artists with fans and create communities out of collectors. Unsurprisingly, the entertainment industry sees a major opportunity in NFTs. How major? Here are some key stats from Hollywood’s hot NFT summer:

Number of limited-edition collectibles rap star Doja Cat will be selling through her debut drop on the NFT platform OneOf — which runs on the Tezos network and claims to be more environmentally-friendly than Ethereum-based platforms. Holders get a chance to win VIP tickets and other prizes. Stars on OneOf’s roster include Quincy Jones, John Legend, Charlie Puth, and Whitney Houston’s estate.

Number of minutes it took for all 10,420 of Mila Kunis’ Stoner Cats NFTs to sell out, earning about $8.4 million. Holders will get to watch an animated show about pothead felines starring Kunis, Chris Rock, Seth McFarland, and *lifts eyebrow* Ethereum co-creator Vitalik Buterin.

What is Bitcoin’s maximum supply?

There is no maximum supply 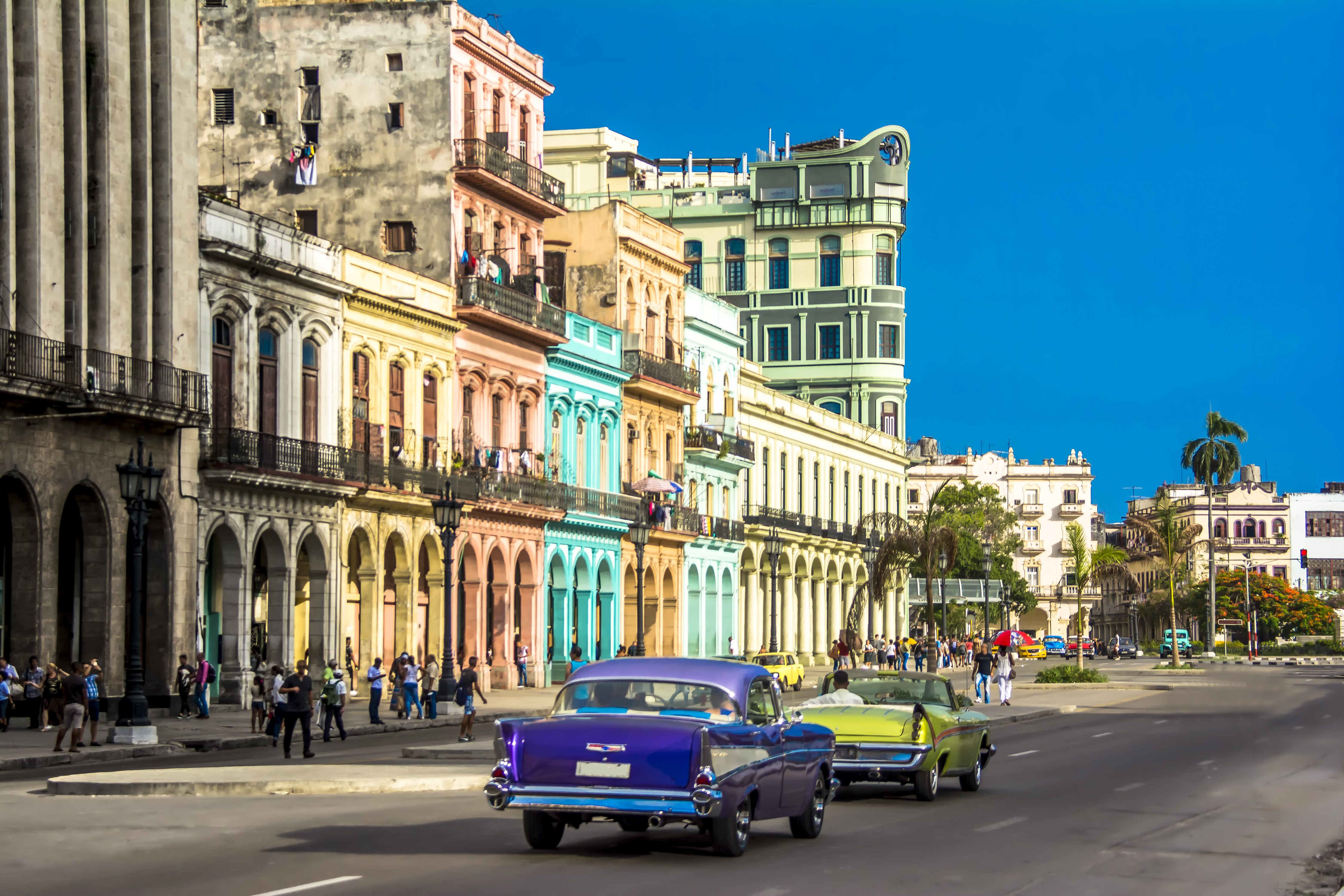 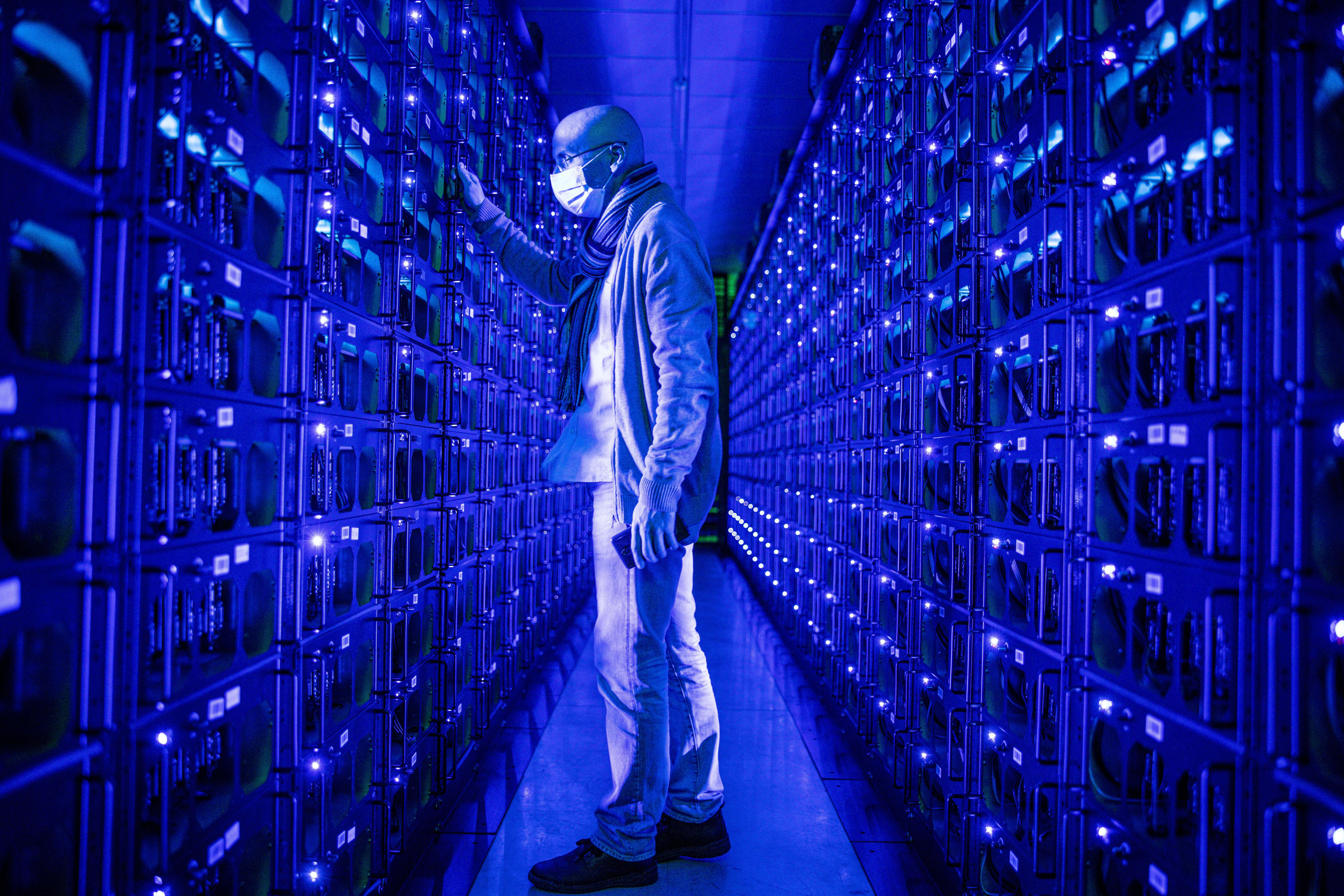 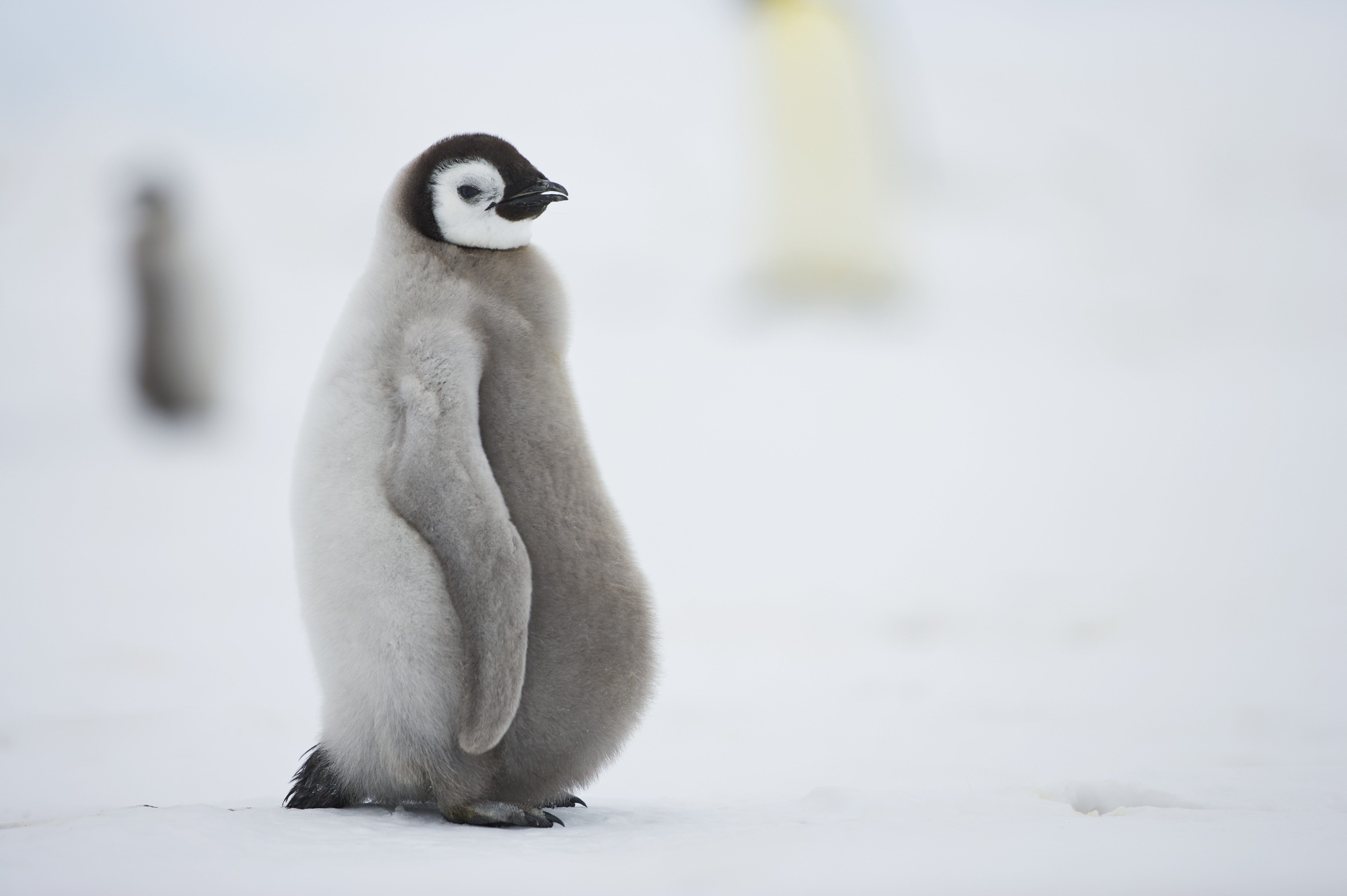 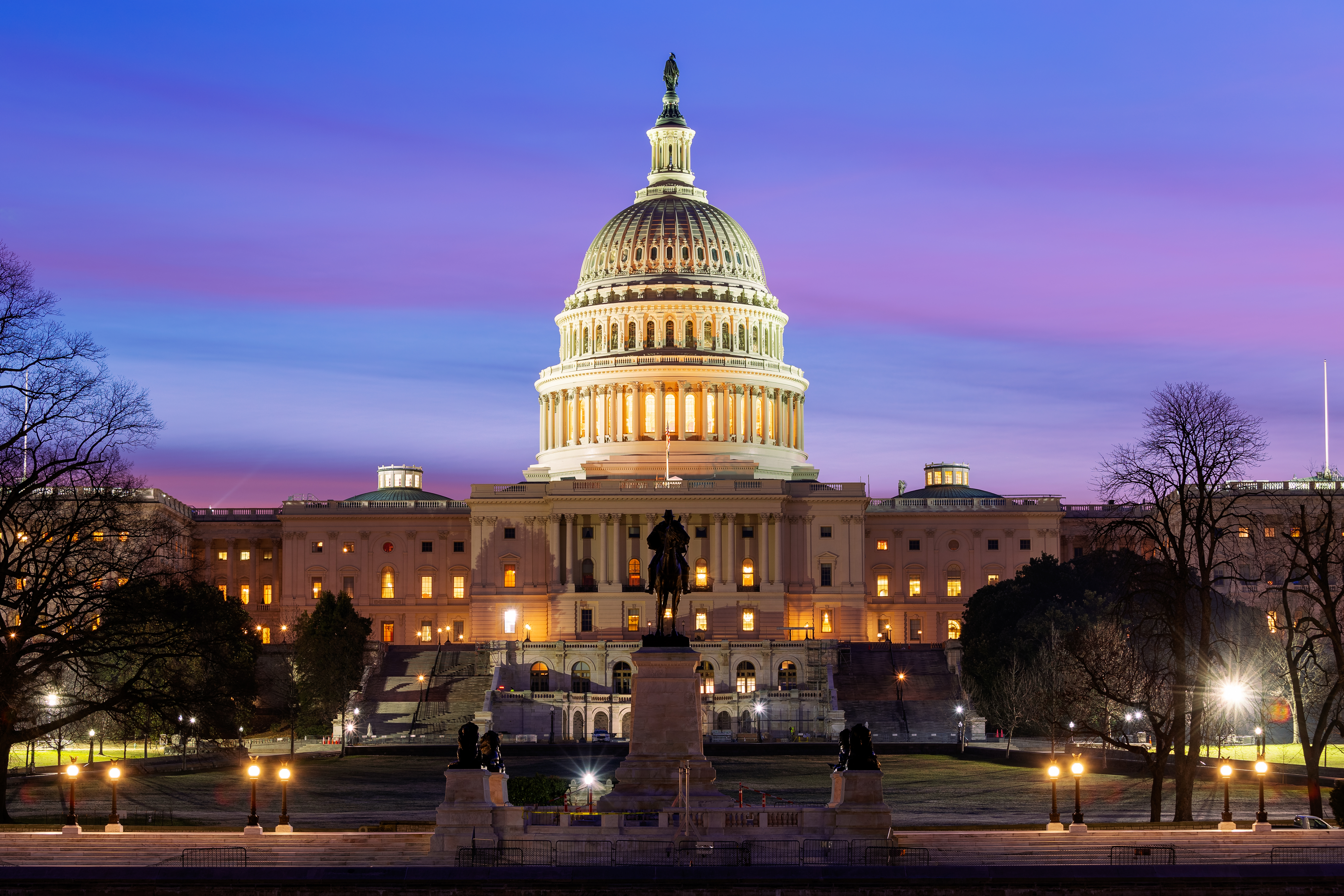