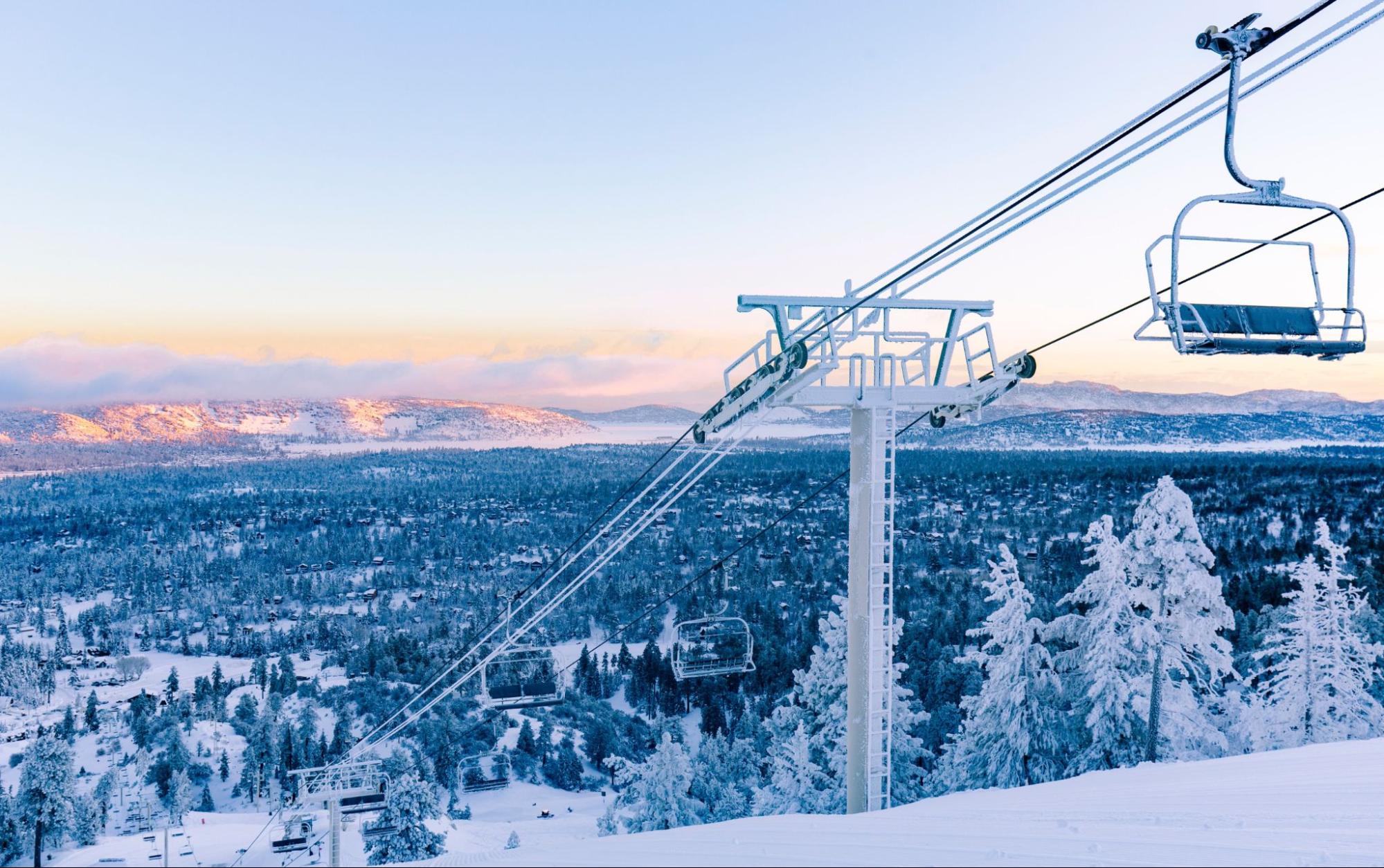 Amid a frigid crypto winter, many are looking for signs of a market bottom. [Image via Big Bear Cabins]

Macroeconomic and liquidity issues rippled through crypto markets. As inflation climbs higher, excess risk is being shaken out.

Noteworthy numbers. The number of BTC being returned eight years after the biggest hack in history and other key figures to know this week.

Another month, another scorching hot inflation reading. On Wednesday morning, the consumer-price index (the CPI is a key way the U.S. measures inflation) increased 9.1% from the year before — meaning shoppers paid sharply higher prices for everything from groceries to gasoline to rent. The higher-than-expected reading immediately spooked crypto and stock markets, as Bitcoin dipped 5% and the S&P 500 opened down 1%. Elsewhere, the liquidity crisis gripping crypto firms Three Arrows Capital and Celsius continued to cascade through the market. But it’s not all bad news this week, we promise! Let's dig in.

Why it matters… Several months into a crypto winter, with BTC down 70% from November’s all-time highs, a big question is percolating: Are we near a bottom? While some analysts contend that macro factors are key — like the Fed slowing down rate hikes or equity earnings forecasts getting revised lower — others feel that we are already close to the low-end. While no one can predict how crypto markets will move, the search for the bottom isn’t just about price levels. As one crypto trader told CoinDesk, “the bottom is as much a product of time as it is price … cynicism must abate to make way for optimism.”

From vibe officers to HODLers, the week’s crypto-iest quotes

Weed whacker… “We need the excesses to get weeded out” was the assessment offered by Rockefeller International Chairman Ruchir Sharma in making the case that Bitcoin remains a solid asset over the long-term but will continue to see price pressure in the short-term due to an over-abundance of easy money and speculation.

Vibe check… When it comes to building community around NFTs, “vibes are everything” a collector said in explaining why a number of NFT projects have started to employ a “chief vibes officer.” The role is meant to create a positive environment for prospective and existing NFT owners, and, as the Guardian observed, is “something of a cross between a marketer, influencer and investor relations officer.”

Something from Nothing… “The timing was right that now we can take this technology to the masses,” said Polygon Vice President of Growth Arjun Kalsy about the Ethereum scaling platform’s decision to launch a smartphone in partnership with tech company Nothing that will help make the world of web3 more accessible on mobile. The Nothing Phone 1 was unveiled this week in London.

HODL steady… “Holders are less likely to sell BTC in turbulent periods,” was one of the key takeaways from Coinbase Institutional’s monthly outlook, written by head of institutional research David Duong. Duong viewed this trend among those holding BTC for more than 6 months as a “positive sentiment indicator” amid broader market weakness. Read the full report here.

The range of financial outcomes facing Elon Musk as he defends a lawsuit from Twitter that seeks to force the Tesla CEO to complete his $44 billion deal to acquire the social media network. A judge could potentially decide to have Musk pay the $1 billion breakup fee instead, or the legal standoff could allow him to re-negotiate the price or even potentially walk away entirely. Stay tuned.

The amount of Bitcoin that Mt. Gox’s bankruptcy trustee is close to releasing to its users eight years after the worst crypto hack in history (The Tokyo-based firm ceased operations in 2014 after losing about 850,000 BTC.) The disbursement of these funds “could put pressure” on BTC prices if many of the creditors choose to sell their coins, according to Bloomberg.

The amount of ETH (approximately $344,000) that was spent to purchase the Ethereum Name Service domain of 000.ETH earlier this month, setting a new record. ENS registrations have been on a noticeable upswing recently, with purchases increasing as much as 200% week-over-week.

The percentage of Kenyan citizens that own digital currency, according to a recent report from the United Nations Conference on Trade and Development (UNCTAD). This makes Kenya not only the most crypto-forward country in Africa, but places it fifth-highest globally for crypto adoption, one spot ahead of the U.S.

Decentralization is one of Bitcoin’s best-known benefits — no single entity can control it. But are there any advantages to centralized digital money controlled by a government? Right now, roughly 100 countries and nearly all of the world’s major central banks (including the Federal Reserve) are exploring central bank digital currencies (CBDCs), which are digital versions of government-issued money. In the latest episode of Around the Block, host Justin Mart sits down with Visa’s CBDC exec, Catherine Gu, to discuss the potential benefits and risks of state-issued digital currencies.

What is Bitcoin’s maximum supply?

There is no maximum supply 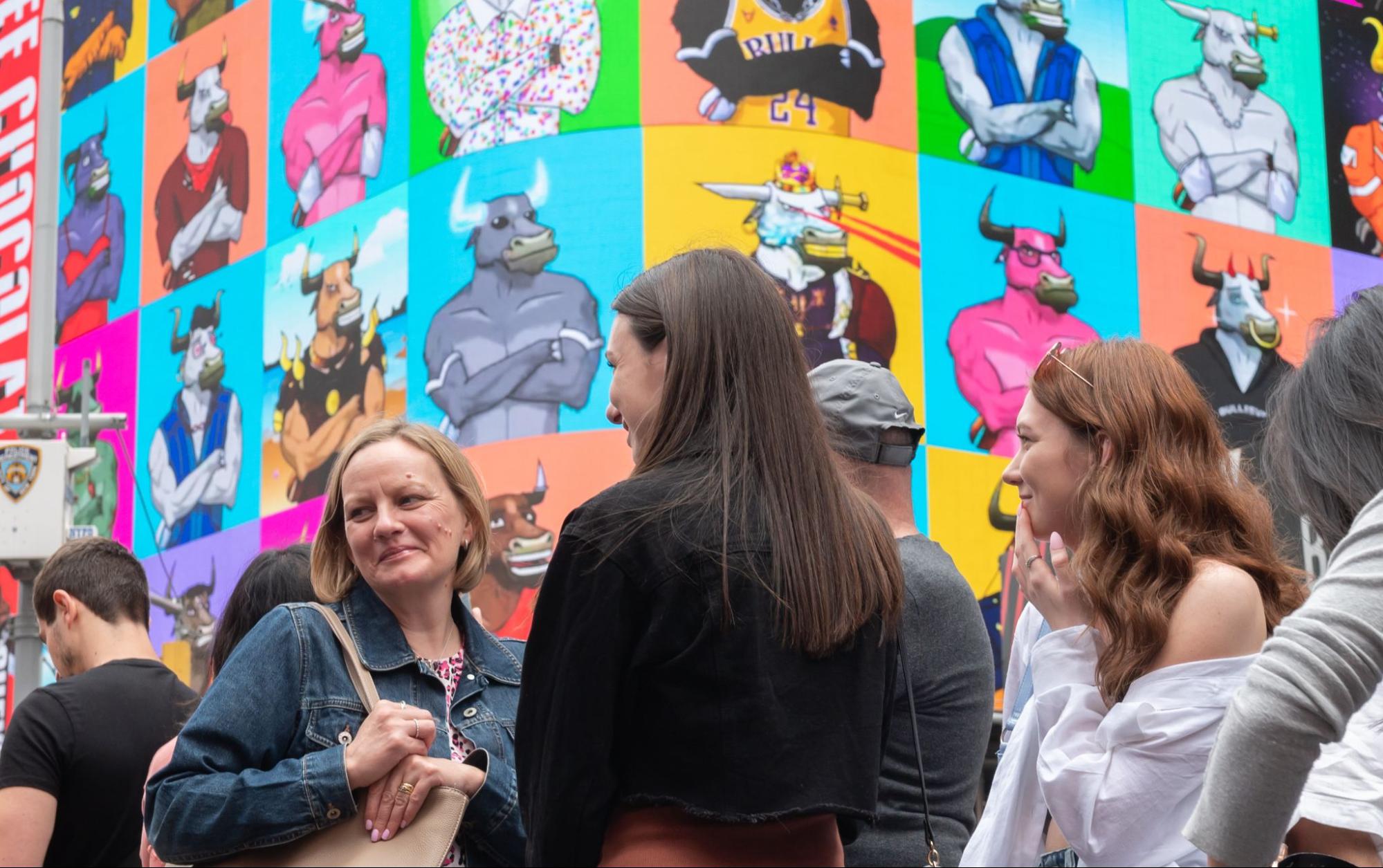 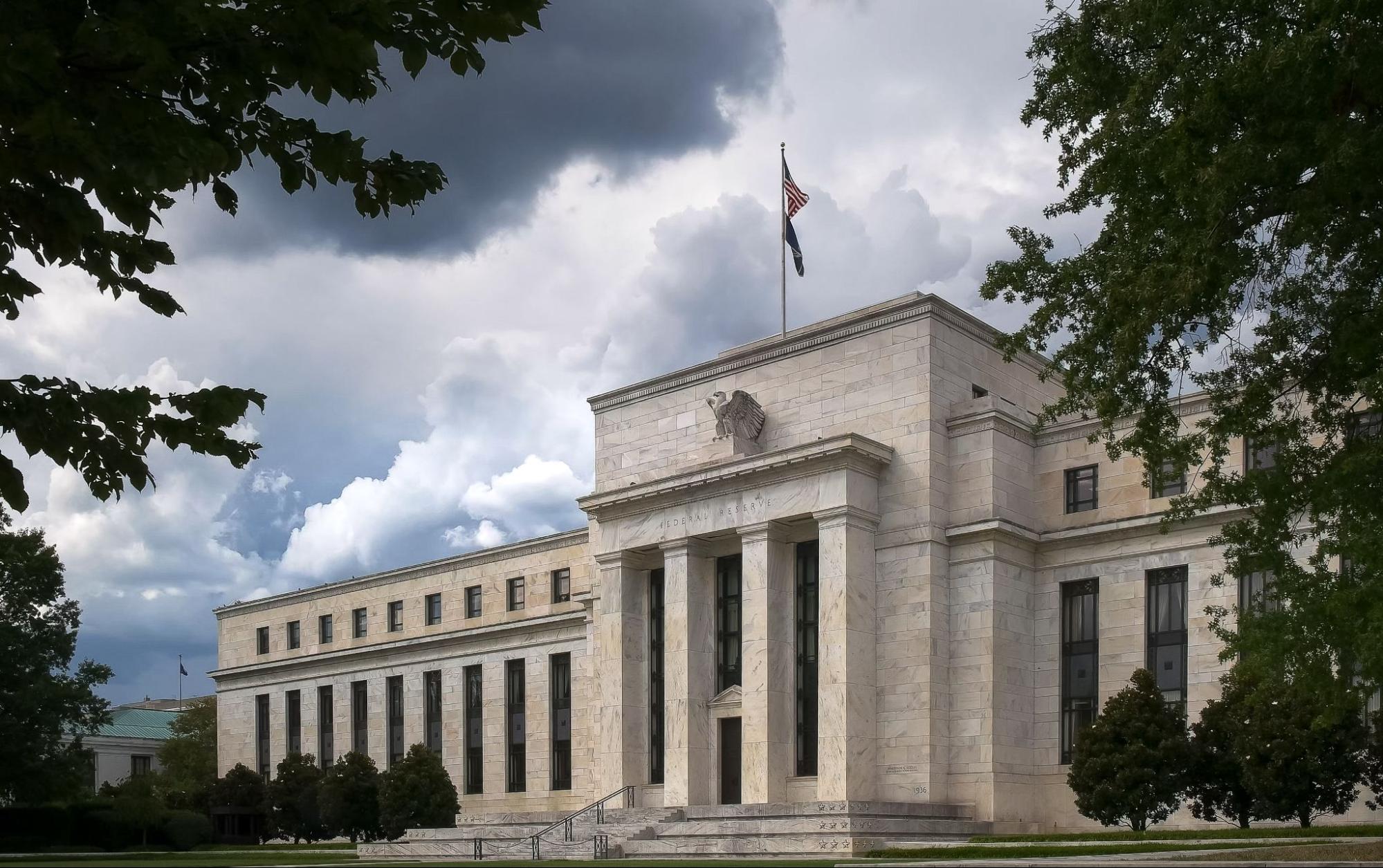 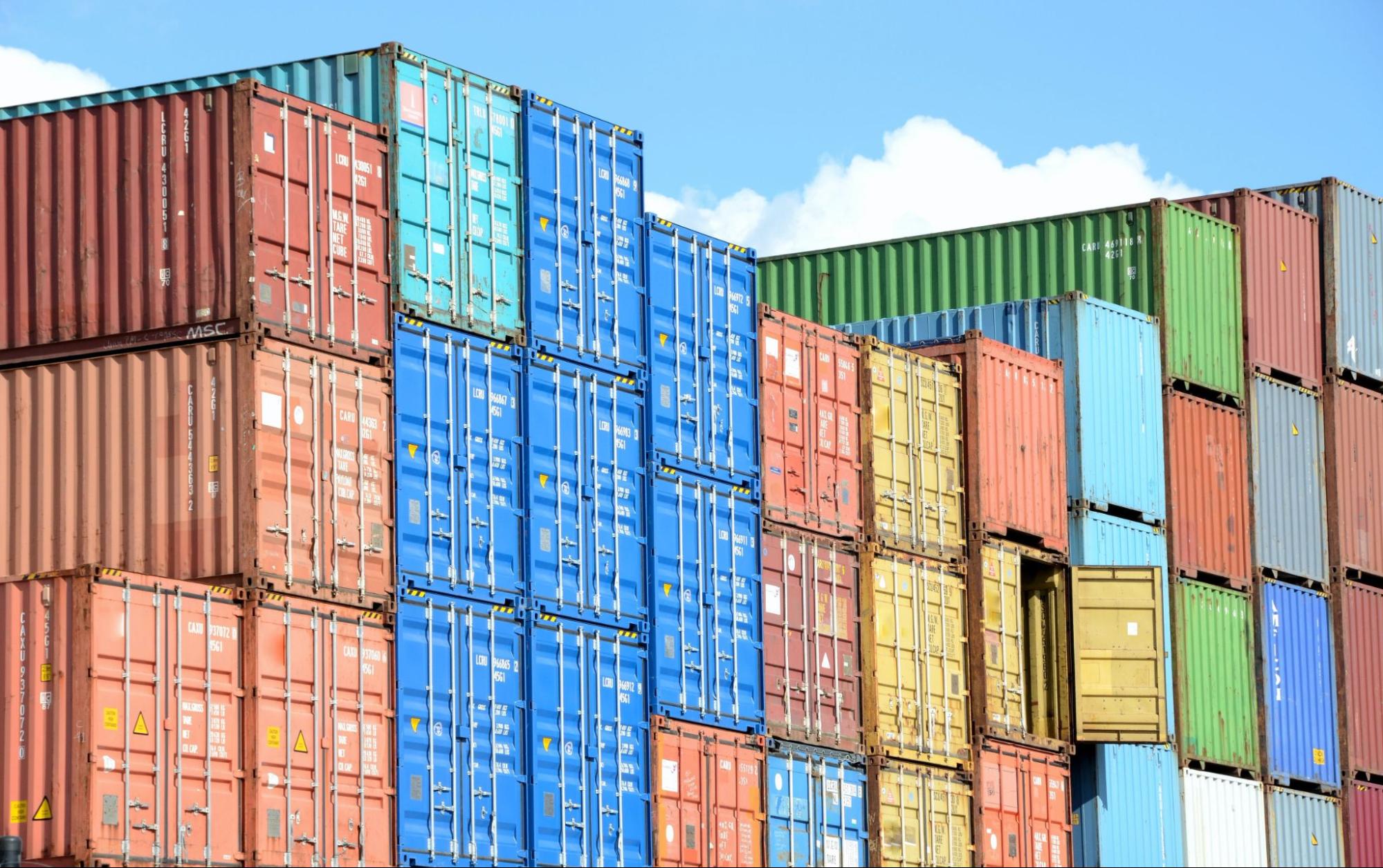 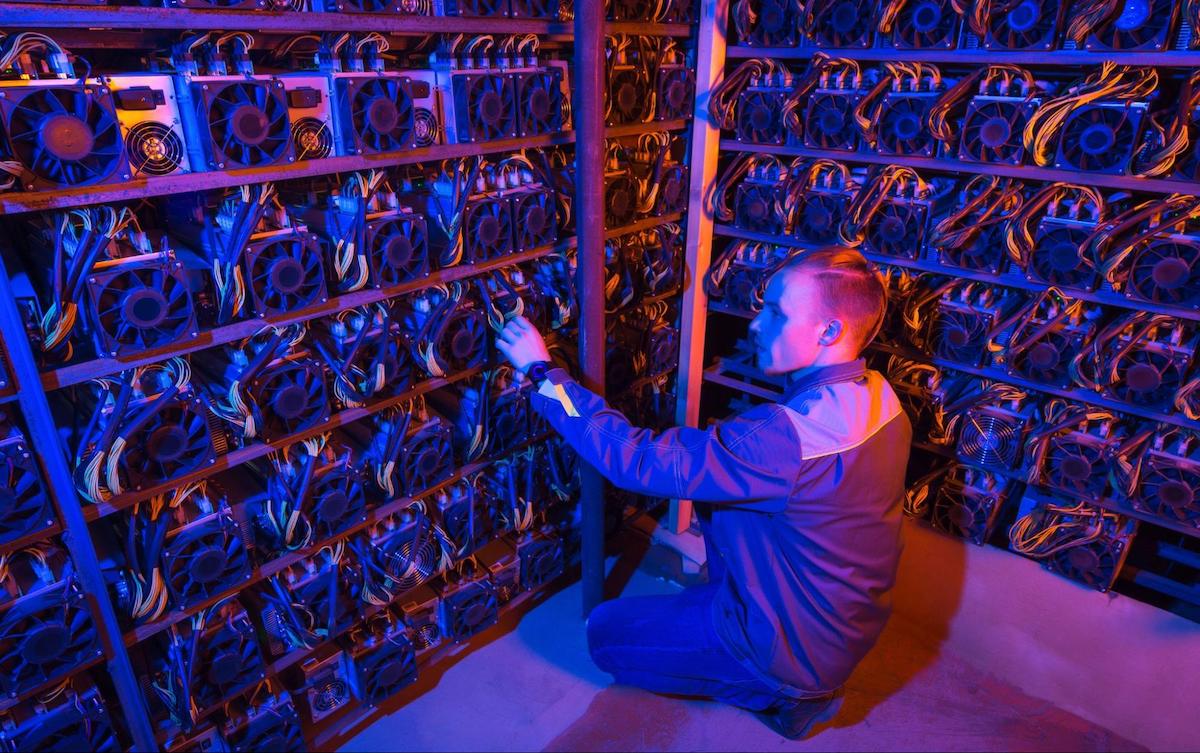