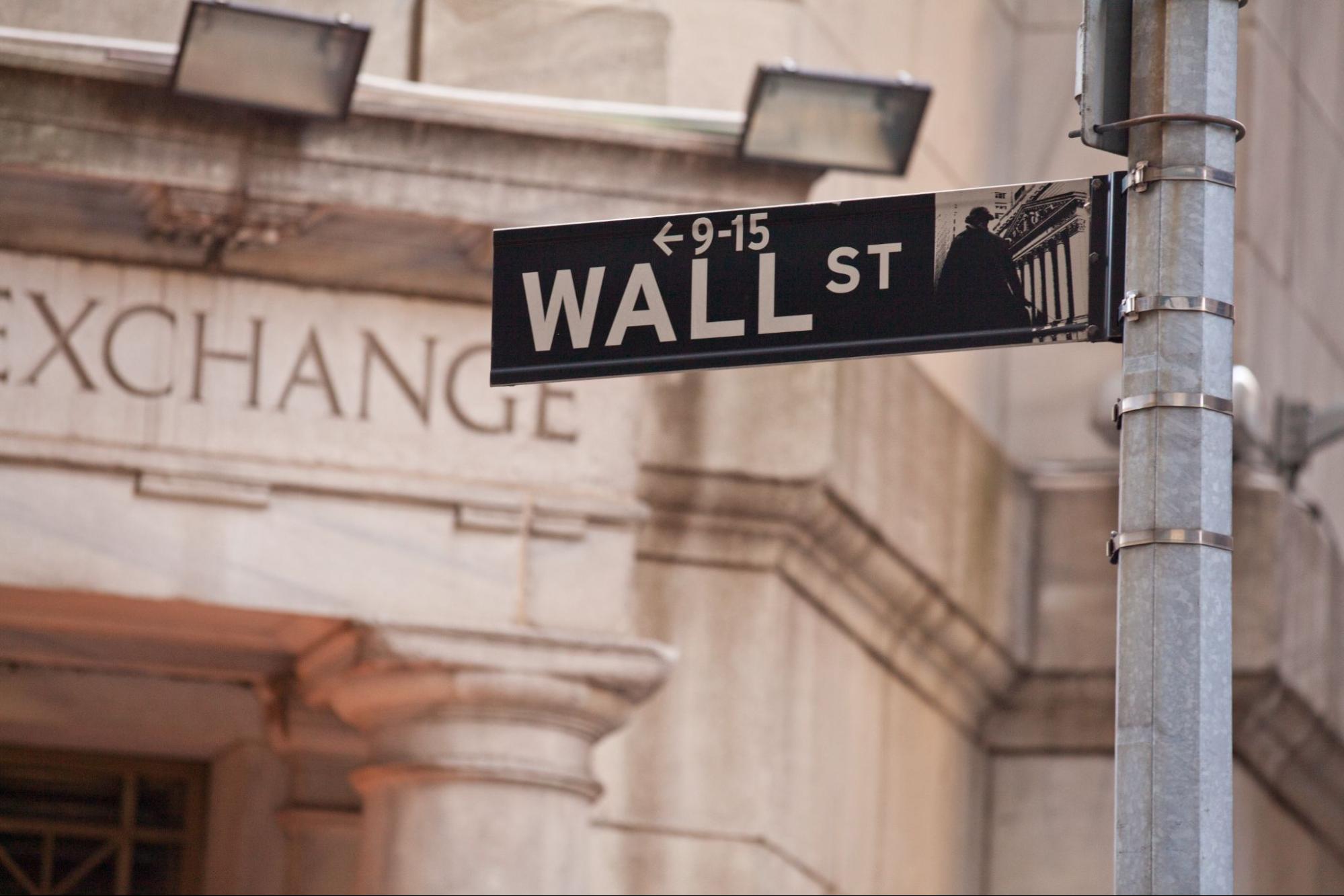 Blackrock, WisdomTree, and Fidelity are among the major Wall Street players with crypto ambitions. [Jayson Photography via Getty Images]

The NFT boom has driven Ethereum fees to the moon. Can rivals like Solana and Avalanche benefit?

The week in numbers. The steep price of Justin Bieber’s new Bored Ape NFT, and other key figures to know.

Markets continue to struggle, but global finance giants are doubling down on crypto

Close your eyes and imagine 2022’s ultimate diamond-hands hodlr. You’re probably not picturing a Wall Street trader rocking a company fleece and staring into a bank of monitors and Bloomberg terminals. But during this rocky moment — as crypto markets have shed more than $1 trillion from November’s highs — institutional money is doubling down. Traditional banks are staffing up on crypto researchers while asset-management giants like Blackrock and Fidelity are ramping up crypto-related ETFs. Meanwhile, the complex macroeconomic backdrop to recent volatility — from the Federal Reserve winding down pandemic-era stimulus and the White House’s forthcoming crypto guidance to fears around Russia’s intentions in Ukraine — continues to unfold. Let’s dig in.

Why it matters... In a new report, Fidelity said that Bitcoin has the potential to become “the primary monetary good,” a major endorsement from a firm with more than $4 trillion to its name. And institutional investors appear to be shrugging off the fact that BTC is down more than 40% from its recent high of $69,000. Indeed, some analysts note that the vast amount of institutional money currently invested in crypto may act as a steadying force — potentially making this downturn different from past dips.

The universe of crypto applications made possible by Ethereum’s smart-contract compatible blockchain — from DeFi to NFTs and beyond — continues to expand. So why is Ethereum losing market share to alternatives like Avalanche and Solana, according to a recent JPMorgan report? As The total value of the NFT market has surged past $12 billion, Ethereum has struggled to support the huge influx of new users, with issues including high transaction costs. But it’s far too early to count Ethereum out. Not only does it lead by market cap, total value locked, developers, and users — the Ethereum Foundation is ramping up efforts on the fundamental scaling solution that, until recently, went under the name ETH2. Now referred to as the “Consensus Layer,” it has the potential to vastly increase Ethereum’s transaction speeds and lower costs for users. Let’s take a look.

Why it matters… Can Ethereum scale fast enough to support explosive interest in NFTs, gaming, and other crypto applications? Ethereum’s Consensus Layer upgrade promises solutions to high fees and slow transaction times, but Ethereum is no longer the only player in the space. Current estimates indicate that the upgrade should be finished in the next year or two — in that time alternative chains like Solana, Avalanche, and Flow may refine their offerings and chip away at Ethereum. Meanwhile, Ethereum Layer 2 solutions like Polygon — which operate like HOV lanes and help reduce congestion on the main blockchain — are gaining market share as another scaling option that may help Ethereum maintain its edge.

Amount that the metaverse — the virtual and augmented reality in which we may all be doing much of our living, working, and playing in the future — will someday be worth according to Goldman Sachs. Ark Invest’s Cathie Wood sees a multi-trillion dollar opportunity, too. “It’s a big idea that will probably infiltrate…every sector in ways that we cannot even imagine right now,” she told CNBC in December.

Price (about $1.3 million) that Justin Beiber paid in January for a Bored Ape Yacht Club NFT — the go-to collection for celebrities including Post Malone, Steph Curry, and Diplo. The singer shared his Ape to his nearly 220 million Instagram followers on Monday, captioning the pic with lyrics from his song “Lonely.”

Proposed tax rate for any income from crypto transactions in India — including selling at a loss. In related news, Finance Minister Nirmala Sitharaman announced the country’s digital rupee, a central bank digital currency (CBDC), which is a digital version of government-issued money.

Read up on U.S. crypto taxes

While the last year in crypto has been unprecedented, it certainly hasn’t been uncharted. In fact, quite the opposite — Coinbase Cloud protocol specialist Elias Simos gathered 69 graphs that illustrate crypto’s record breaking year. And on this week’s episode of our Around The Block podcast, Elias joins hosts Justin Mart and Katherine Wu to break down his most fascinating findings about emerging blockchains, NFT mania, memecoins and more.

How frequent are Bitcoin halvings? 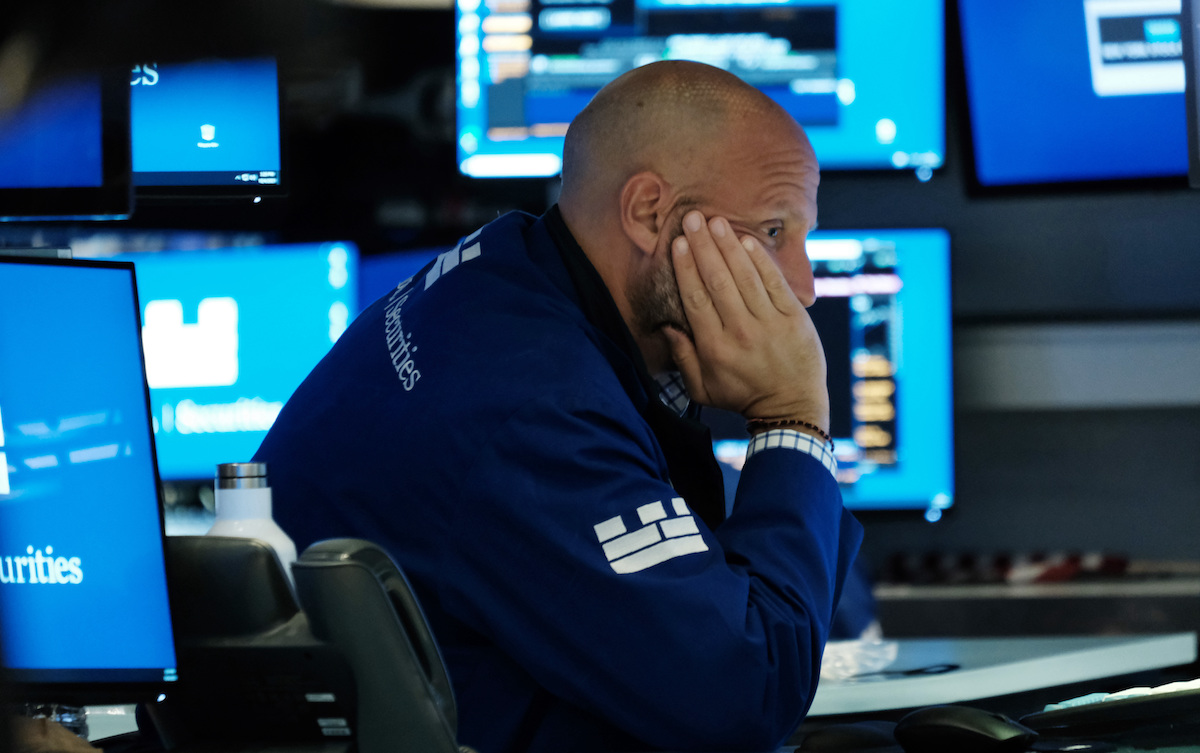 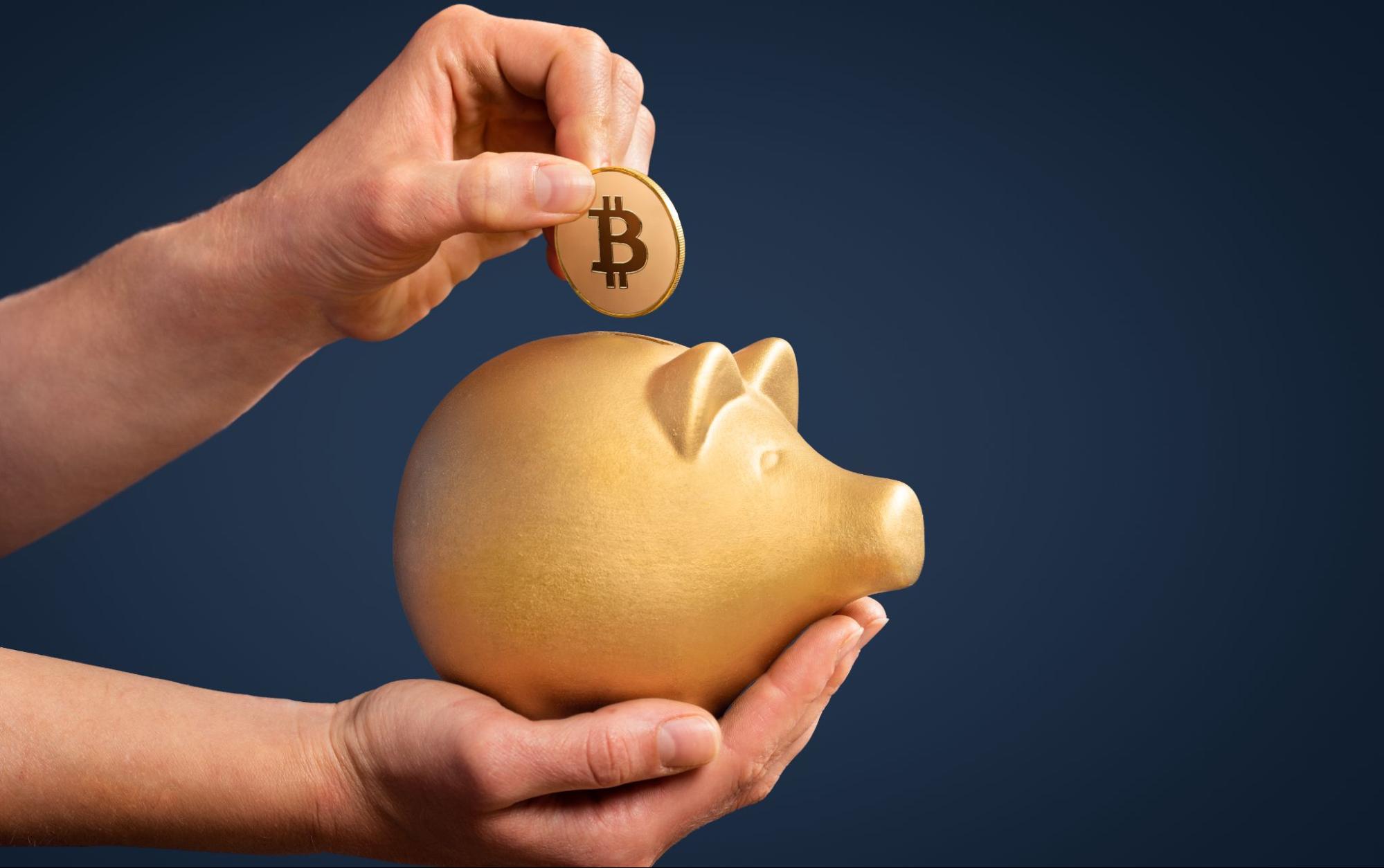 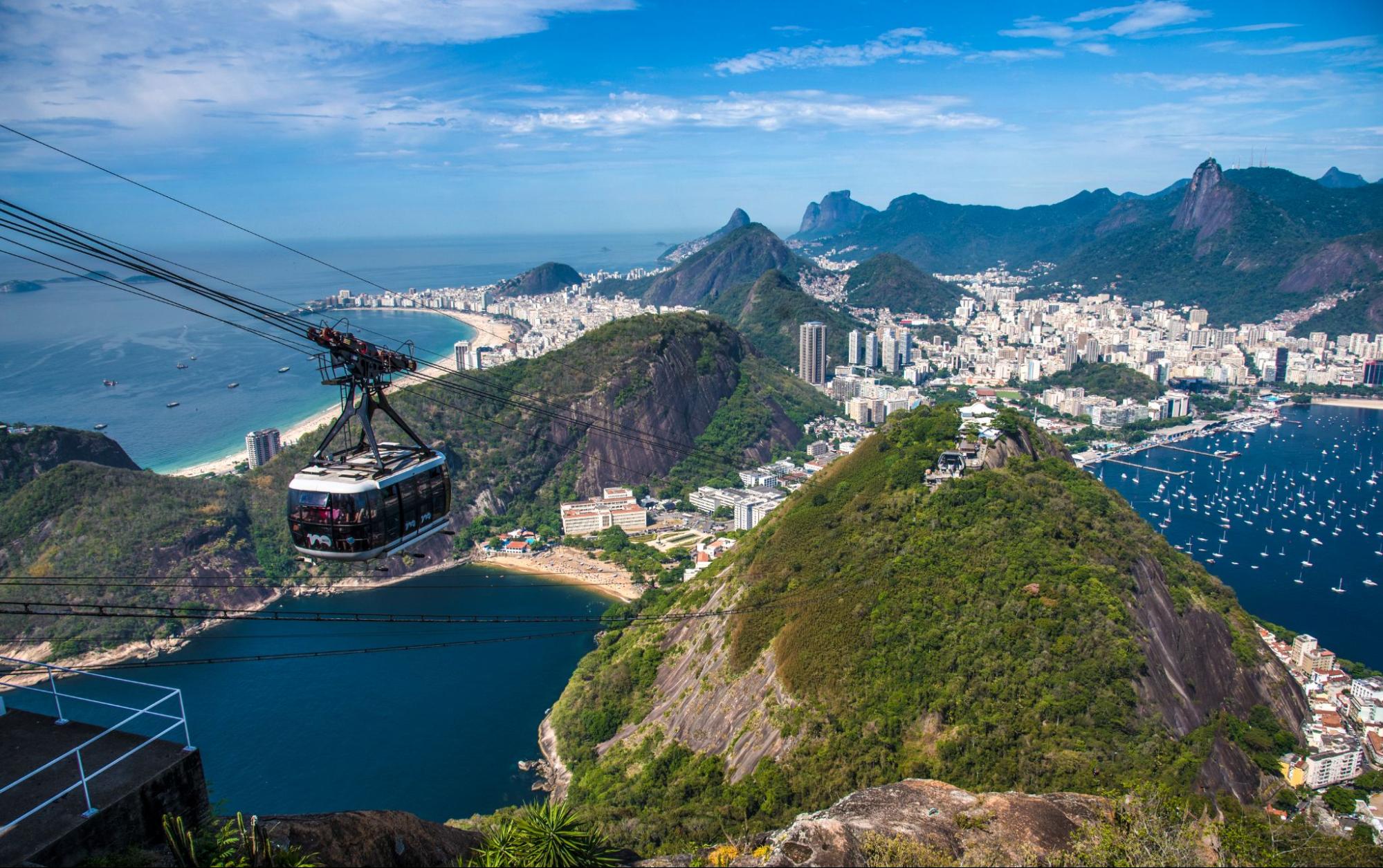 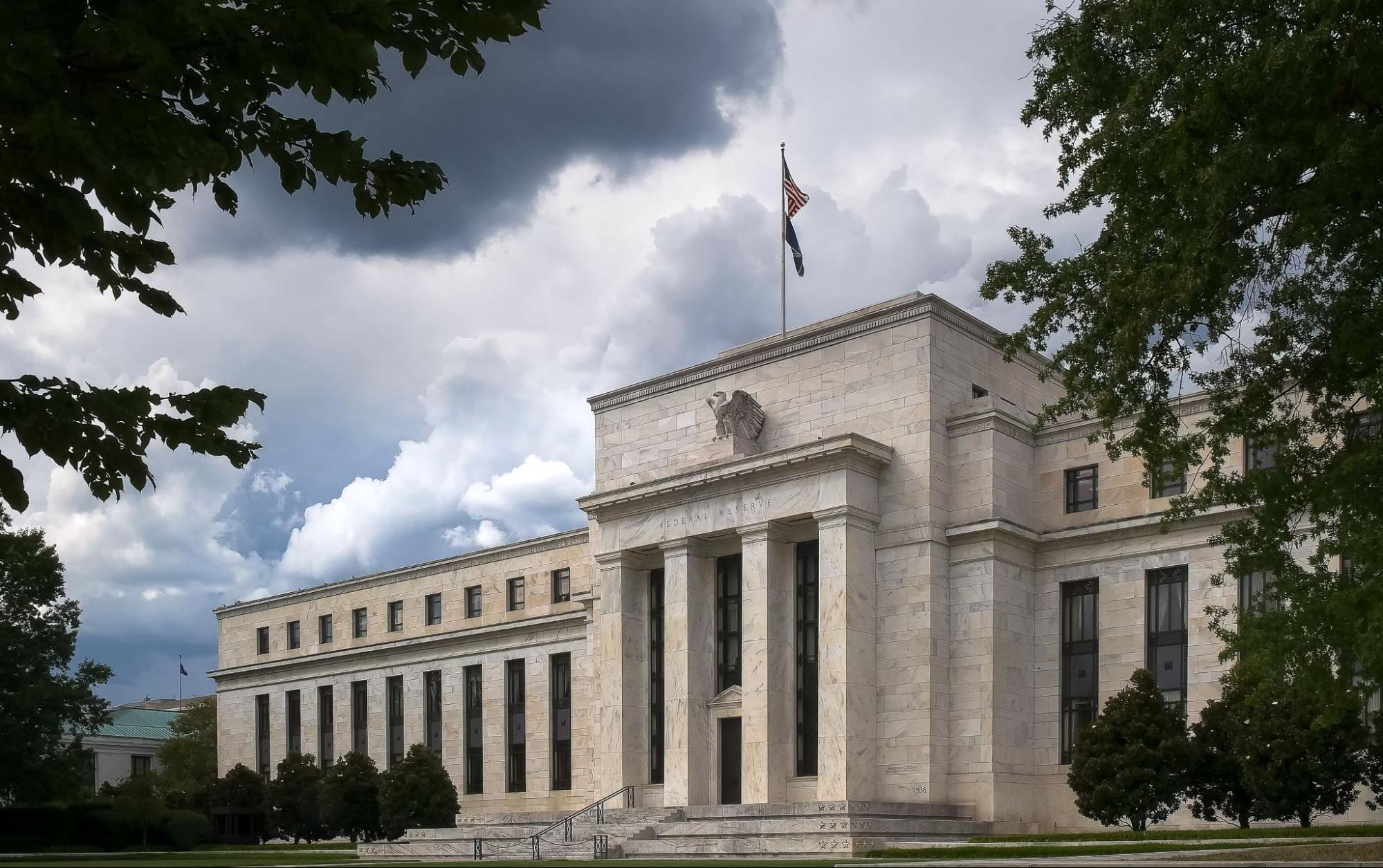