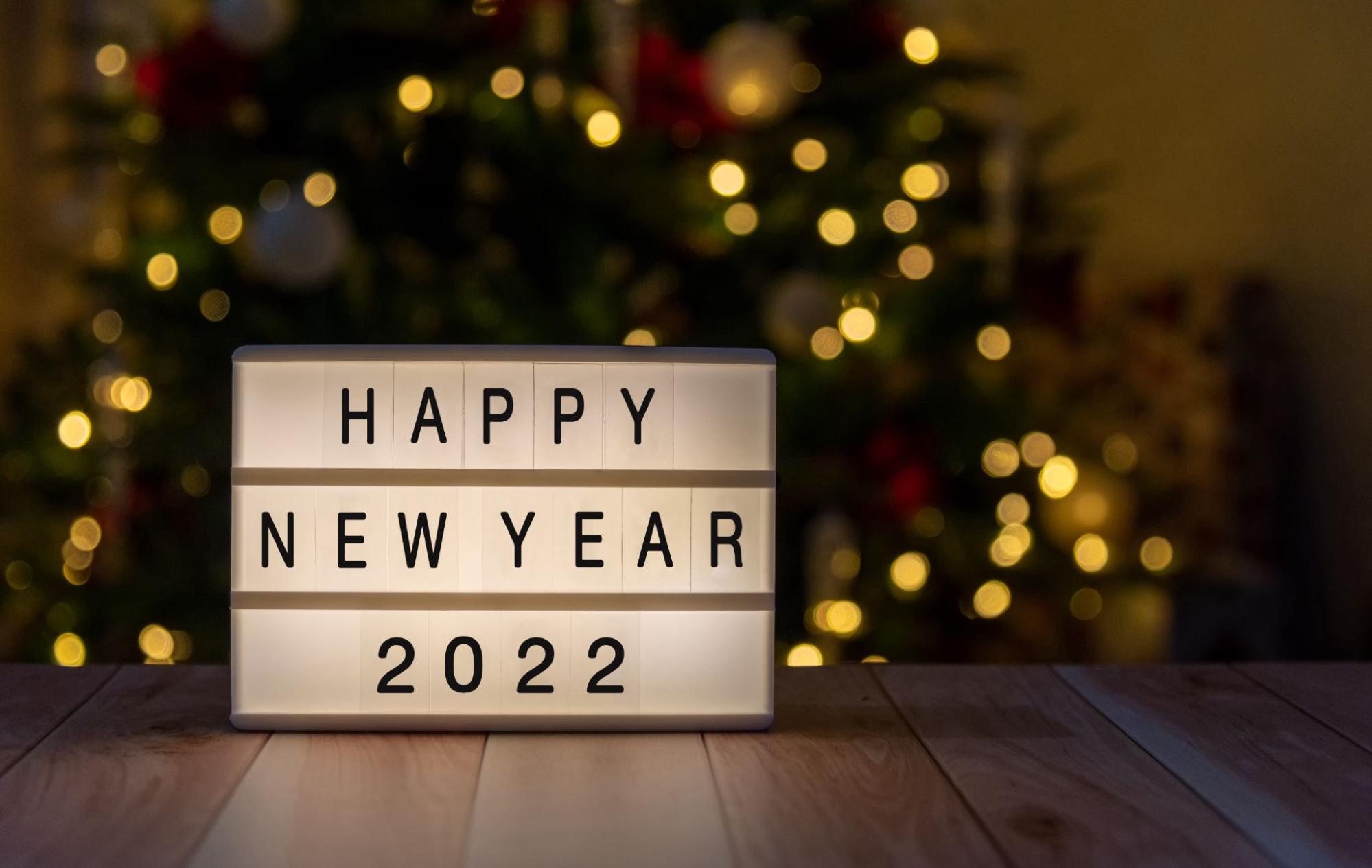 There’s never a dull moment on the blockchain. Here’s what you need to know this week.

Crypto had a mixed start to 2022. As Bitcoin faltered, the broader market showed signs of growth.

The week in numbers. The surprising amount of DOGE the co-founder of Dogecoin holds, and other key figures to know.

Bitcoin stumbles into 2022, but the crypto market shows signs of strength

After a “Santa Claus rally” lifted both crypto and stock markets in the days surrounding Christmas, the S&P 500 has seen sustained momentum — and is up nearly 5% since December 20. Bitcoin? Not quite as jolly. In the same timeframe, BTC has given up its gains, and the total crypto market cap has settled around $2.3 trillion (down from November’s $3 trillion all-time high, but still about 300% higher than a year ago!). In any case, the news isn’t all bad — there are plenty of promising crypto developments that have us optimistic about 2022. Let’s take a look.

Why it matters… An interesting stat to consider is Bitcoin’s “dominance” — a measure of  BTC’s percentage of the total crypto market. This time last year, BTC made up around 70% of all crypto. Now? Less than 40%. Which isn’t to say that BTC has lost ground — it remains a vast, $870 billion market. Instead, a new crop of crypto opportunities have bloomed: alternative blockchains from Avalanche to Luna, NFT projects like Bored Ape Yacht Club, play-to-earn games like DeFi Kingdoms, and Web3 projects like the cloud storage protocol Aleph.im.

By pretty much all measures — from celebrities like Jimmy Fallon and Jay-Z “aping” into NFT projects to a group of strangers almost buying the constitution —  2021 was the year that crypto finally broke into the mainstream. Over the course of the year, the number of crypto users spiked from 100 million to more than 300 million, Beeple crushed art-world records with his $69 millon sale, and even previously skeptical banks like J.P. Morgan began offering wealthy clients crypto investment options. Is there any chance 2022 can compete? Here are a few key trends we’re watching in the new year.

Why it matters… At the start of 2021, words like “NFT,” “metaverse,” and “Web3” weren’t exactly household terms. By the end of the year, more people were searching the word “NFT” than “Kanye West” and “Kim Kardashian” combined. And as these concepts begin to mature, new ones arise, and even more individuals and institutions dive deeper into the ecosystem, 2022 could become crypto’s biggest year yet. Or as crypto Twitter might put it, WAGMI!

Amount MicroStrategy spent to add 1,914 BTC to its balance sheet in December.  The publicly traded company now holds around $5.7 billion of BTC. Its CEO, Michael Saylor, is one of Bitcoin’s most enthusiastic boosters. In September 2020, he tweeted “#Bitcoin is a swarm of cyber hornets serving the goddess of wisdom, feeding on the fire of truth.”

Number of Dogecoin — worth roughly $40,000 — that the memecoin’s co-creator Billy Markus holds. (Ethereum co-founder Vitalik Buterin held at least 325,000 ETH in 2018, worth about $1.2 billion at today’s prices.) Markus, who no longer works on DOGE, distanced himself from his creation last week: “I don’t speak for dogecoin. I am not on the project. I am a community member.”

The number of new Samsung TV models the electronics giant says will enable NFT trading. According to a press release, the MICRO LED, Neo QLED, and Frame TVs will all include an “integrated platform for discovering, purchasing, and trading digital artwork.”

These days, most people think of Bitcoin primarily as an inflation-resistant store of value. Ethereum’s smart-contract compatibility, on the other hand, makes it a global computer that powers NFTs, blockchain games, and decentralized exchanges. But can Bitcoin evolve into a global computer of its own? On the latest episode of Around The Block — Coinbase’s weekly podcast — Coinbase Ventures’ Justin Mart and Katherine Wu discuss Bitcoin’s programmable future with Stacks co-founder Muneeb Ali, who is dedicated to building smart contracts on Bitcoin. 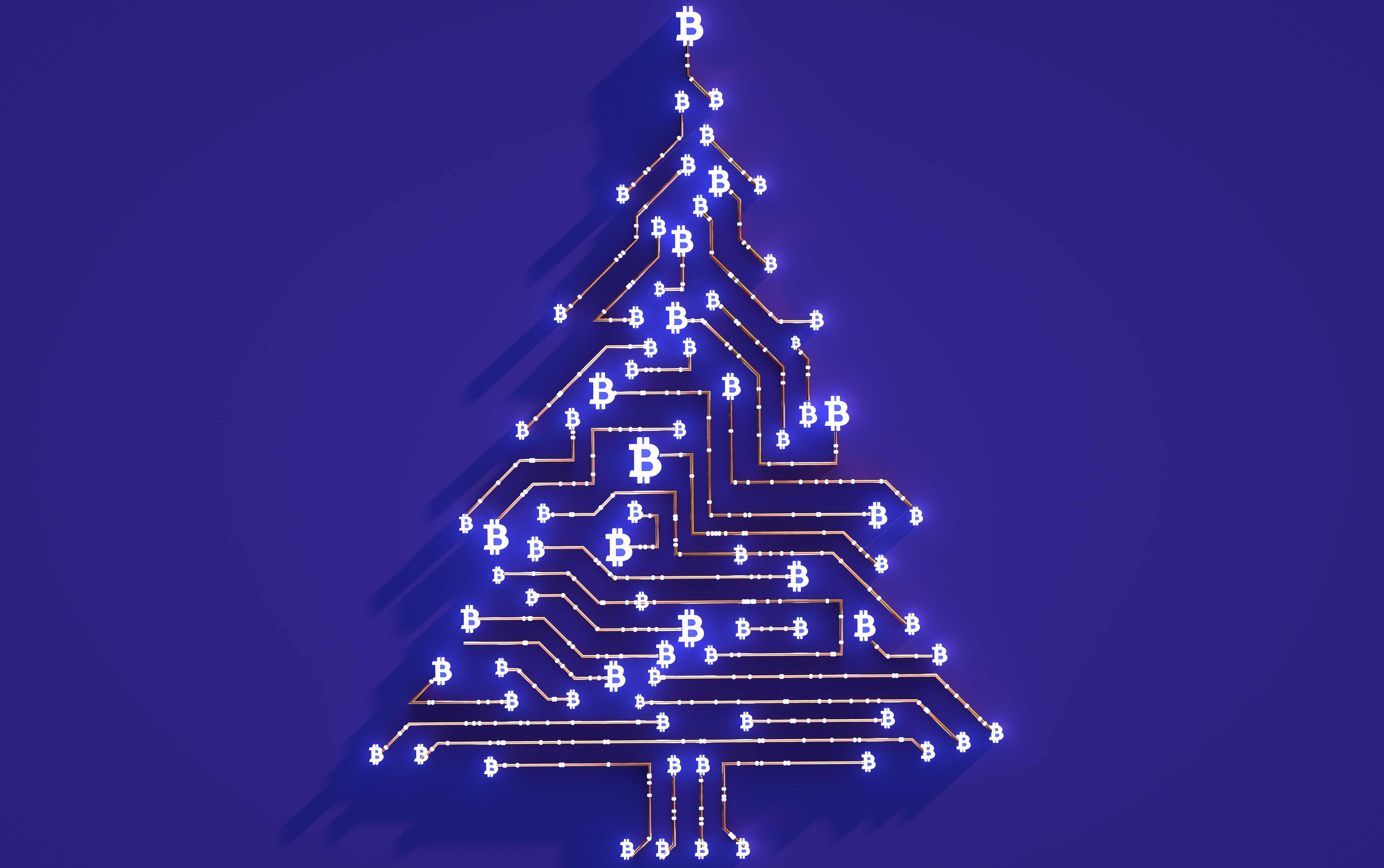 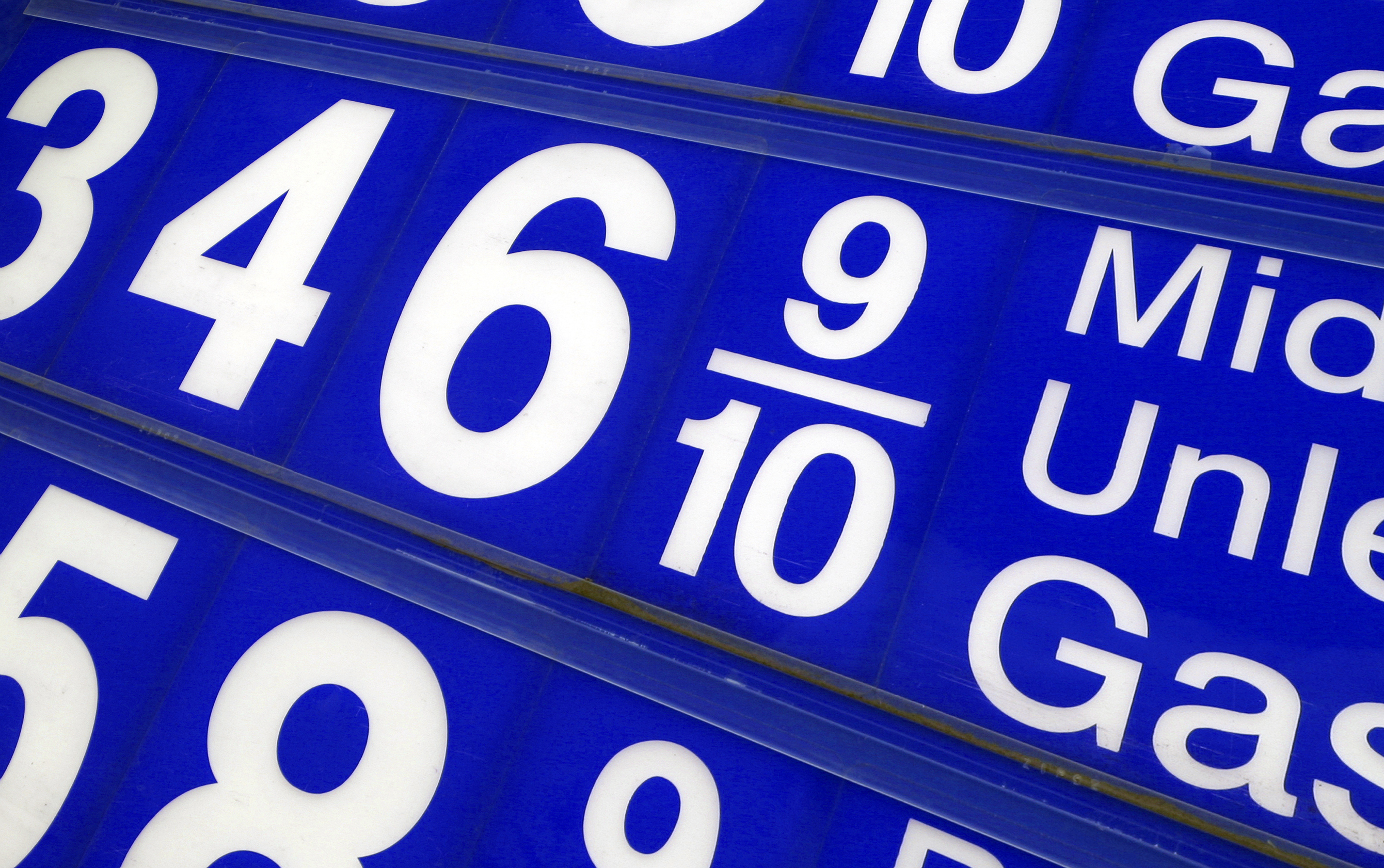 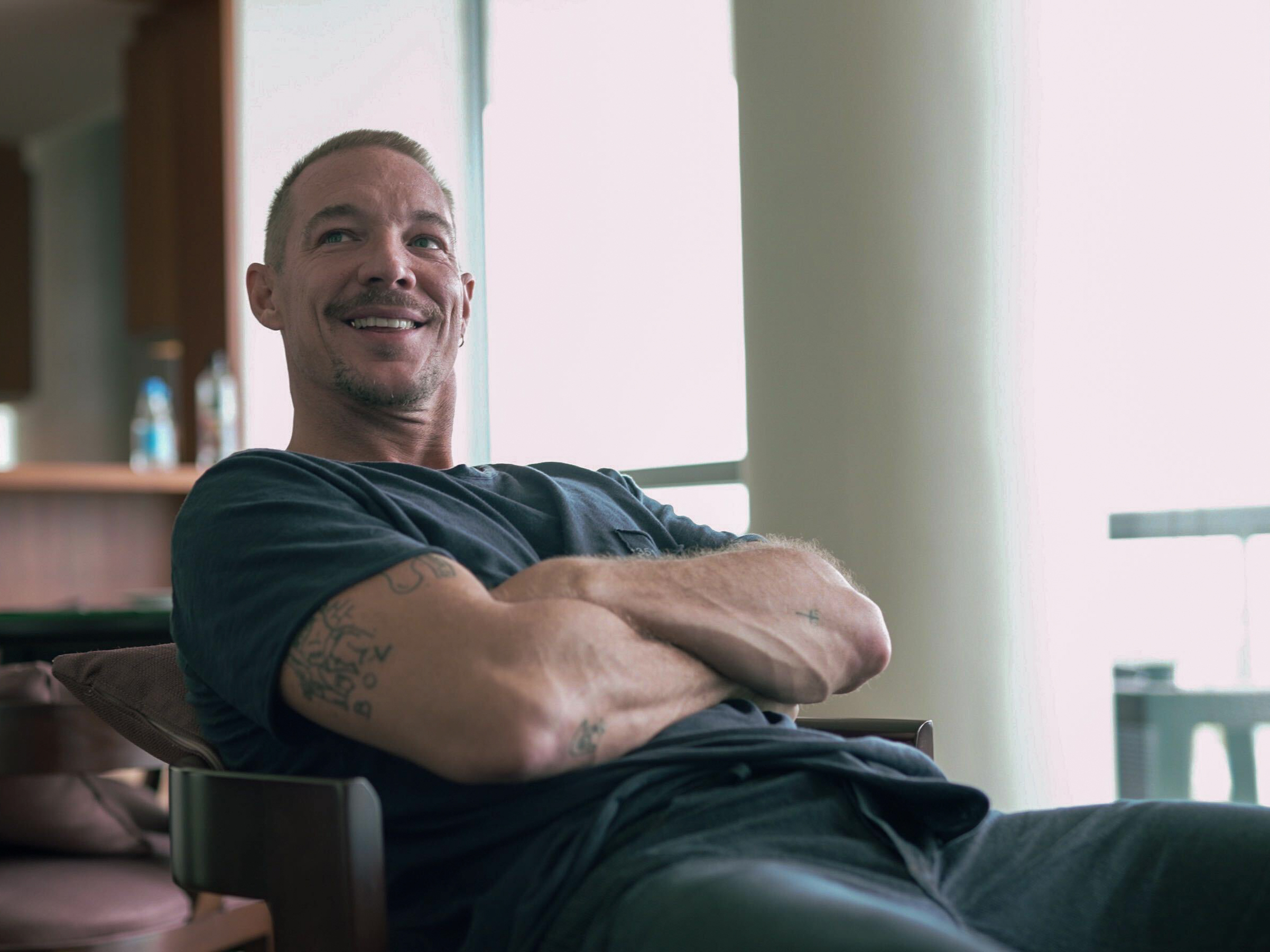 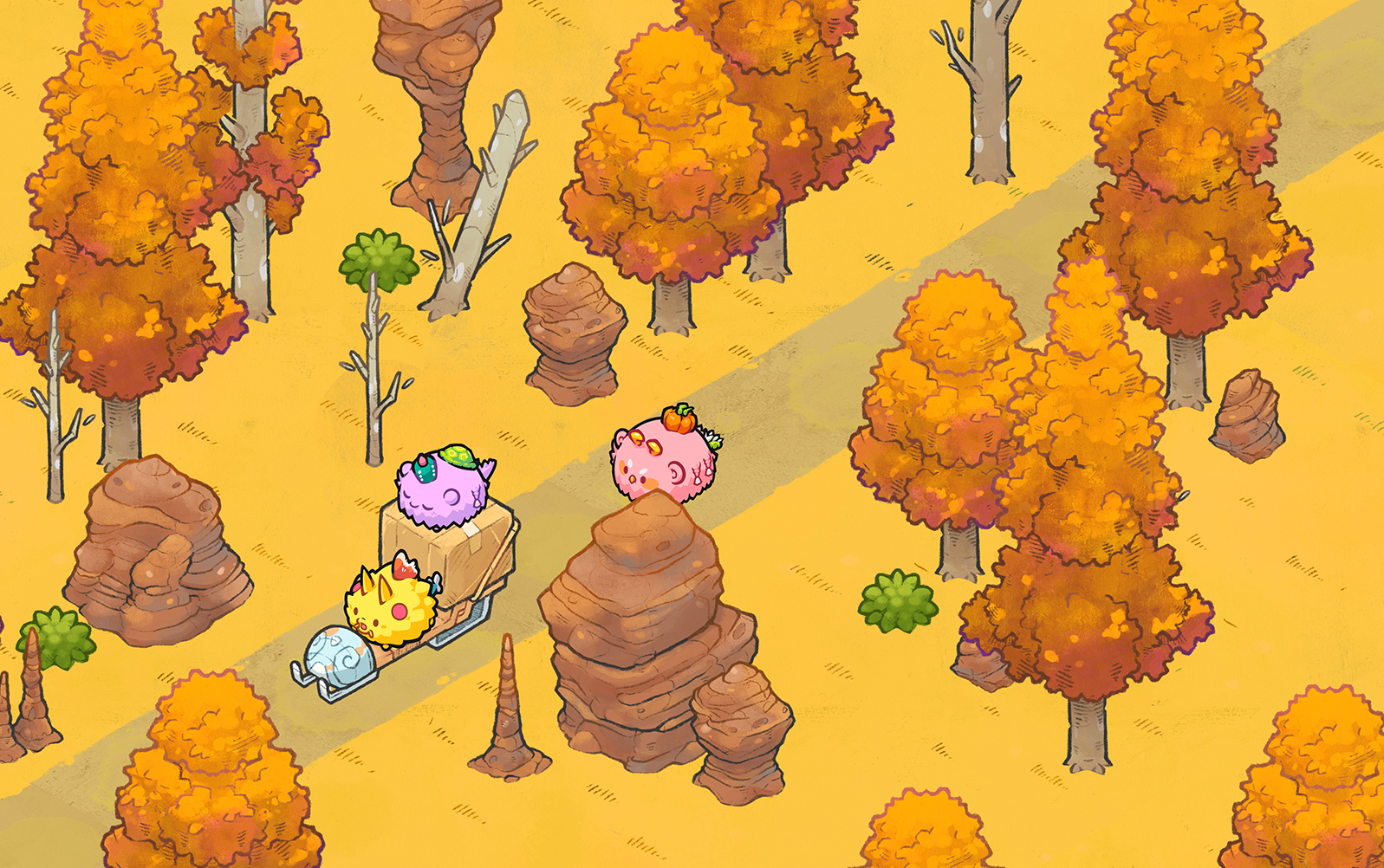