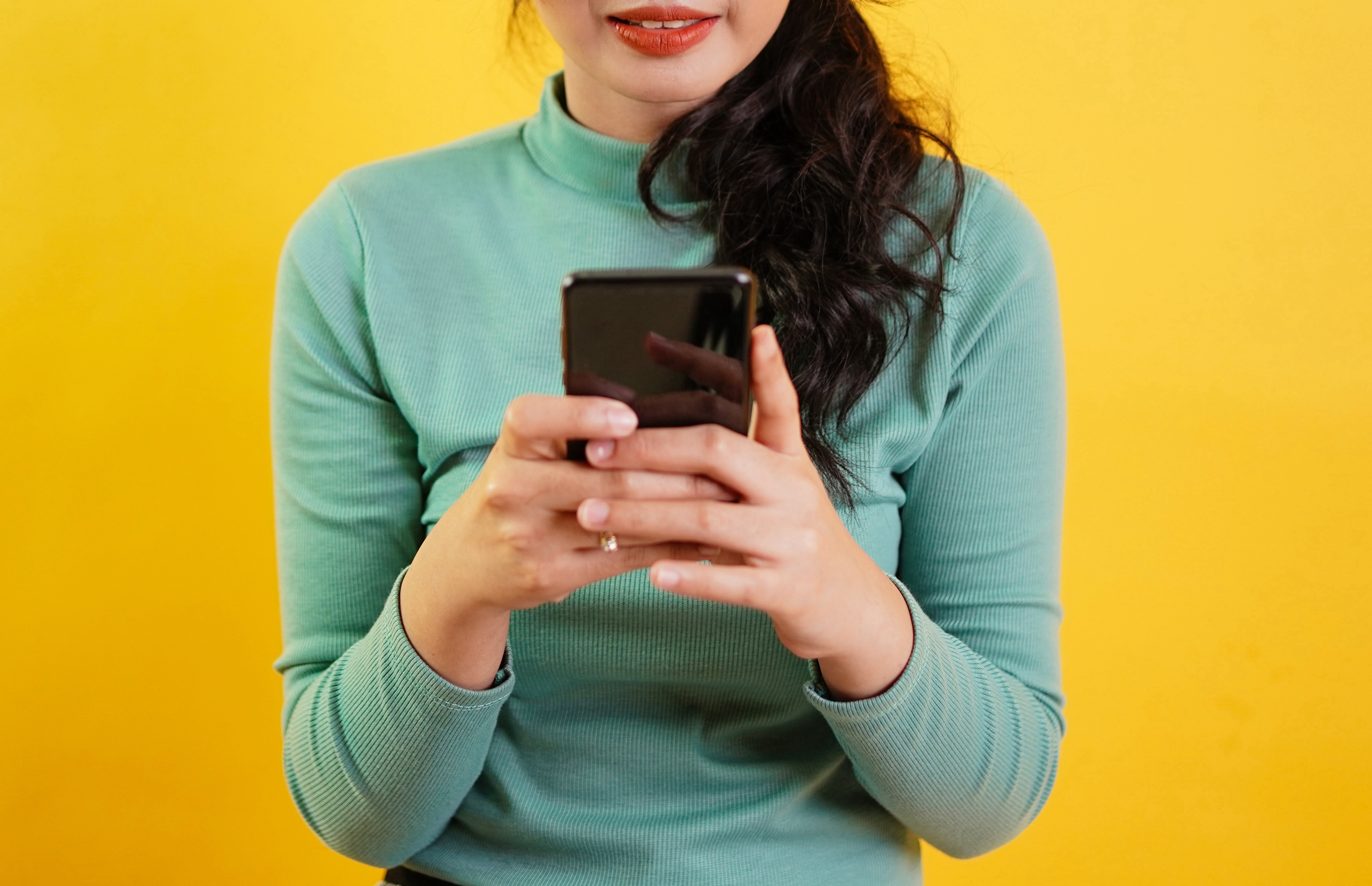 For Cybersecurity Awareness Month, we’ve got some simple tips to help you protect your crypto and all your online accounts. [Narisara Nami via Getty Images]

5 ways to boost your crypto security. We asked the experts about the best ways to protect yourself online.

The crypto market reached new all-time highs. Bitcoin’s record value is only part of the story. We look at the big picture.

The most intriguing quotes of the week. From outcry about retinal scans to Elon Musk’s Twitter feed, and everything in between.

Hackers keep getting smarter, but protecting your crypto is easier than you think

It's been a big week for crypto: after the first two Bitcoin futures ETFs launched, Bitcoin and Solana hit new all-time highs and Ethereum came close to setting a new record of its own. But as crypto becomes more mainstream, cybercriminals who target crypto holders are getting more creative and persistent. That's why Coinbase’s security team has put together a simple guide for protecting your crypto and all the other valuable data you store online. Here are the takeaways.

Following a record-breaking week of trading for the U.S.’s first-ever Bitcoin ETF, BTC surged to a new all-time high on October 20 (just a dollar shy of $67,000). But Bitcoin wasn’t the only success story over the last week: Ethereum, DeFi, and some institutional investors all reached major milestones as crypto’s broader market cap climbed above $2.7 trillion for the first time. Let’s take a closer look.

Why it matters… With two crypto futures ETFs publicly trading in the U.S., eight-year-old predictions that such products could bring a wave of fresh capital into the cryptoeconomy now appear prescient. Meanwhile, institutional investors increasingly see BTC as a useful hedge against rising inflation — and even traditionally crypto-averse funds are beginning to see the appeal. That could be a massive deal, given that pension funds hold more than $35 trillion globally.

How to donate crypto

What is a good way to improve your online security?

Brush up on cybersecurity 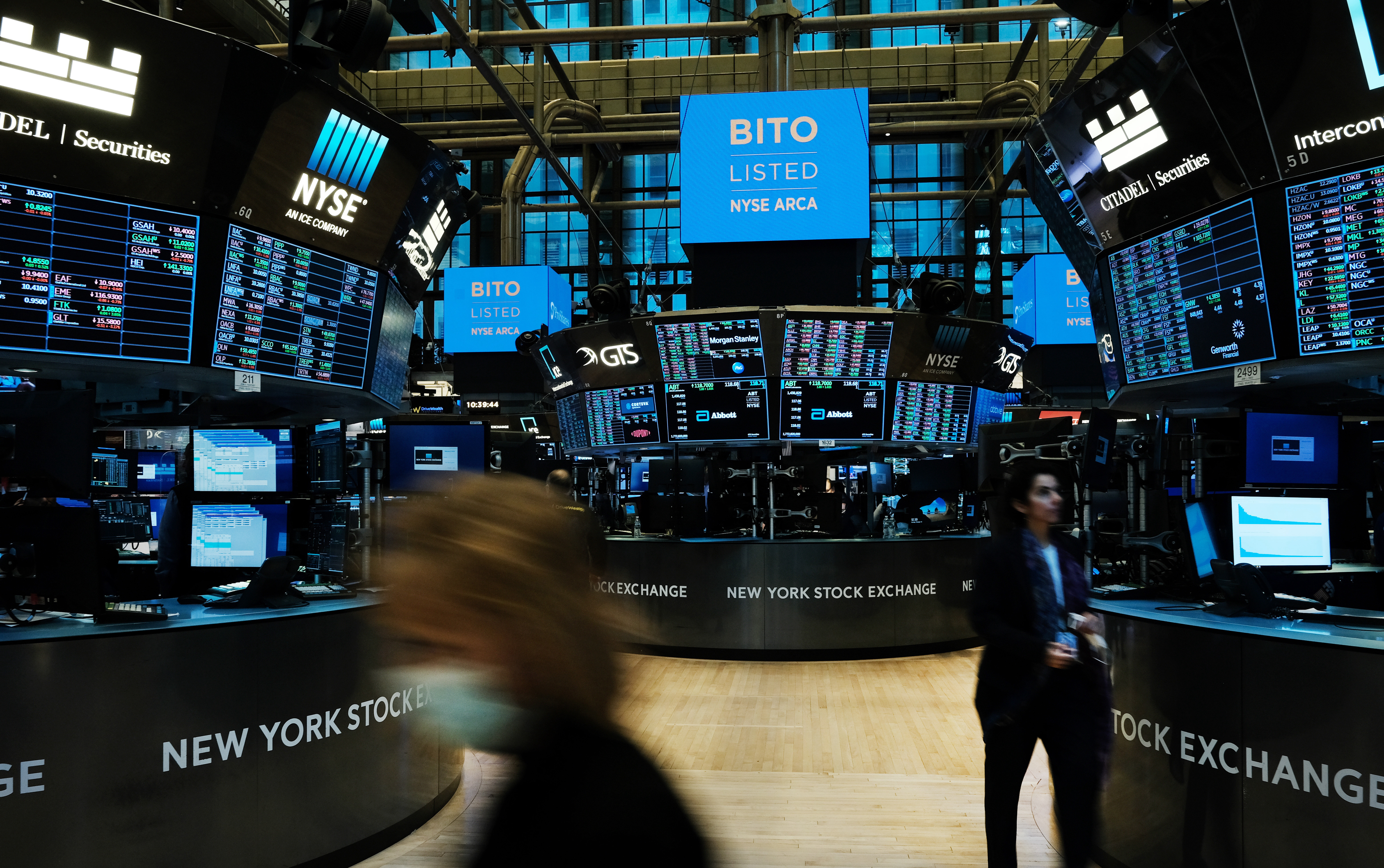 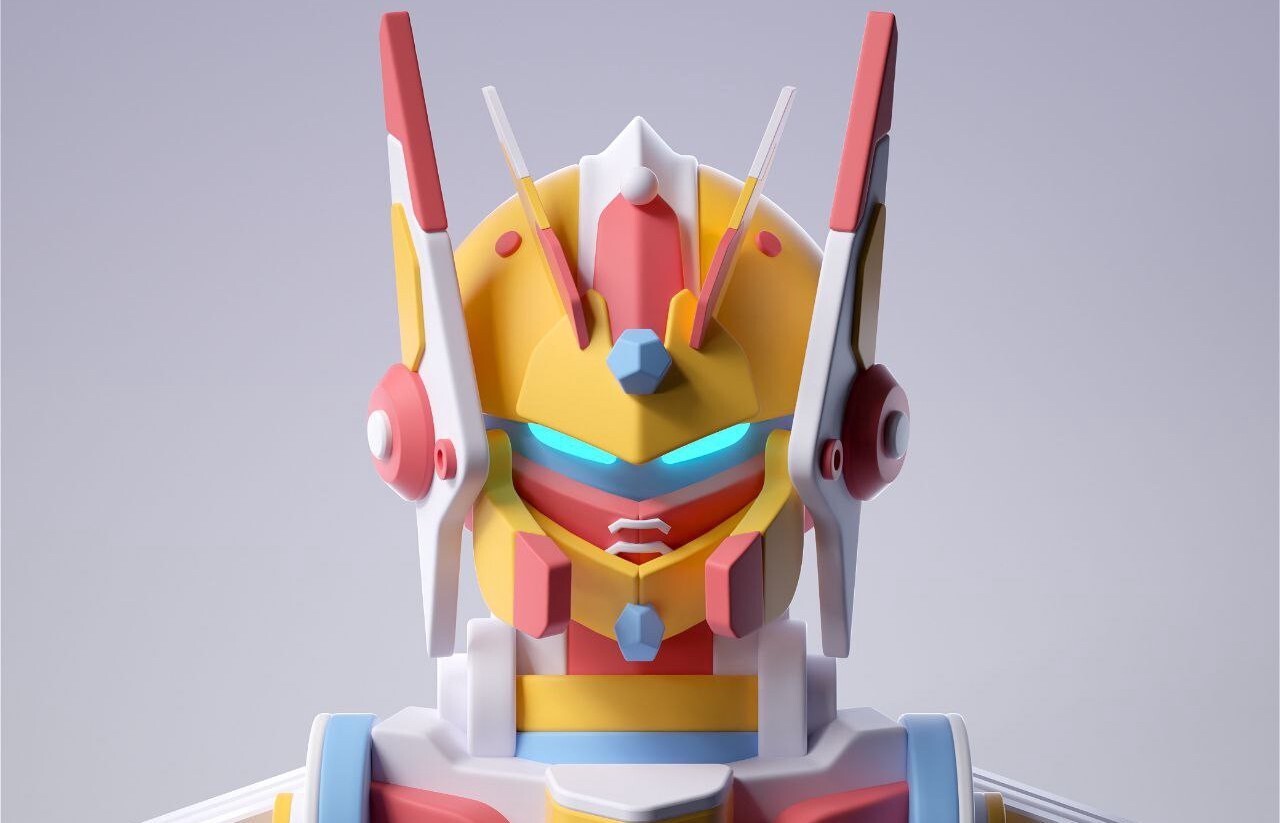 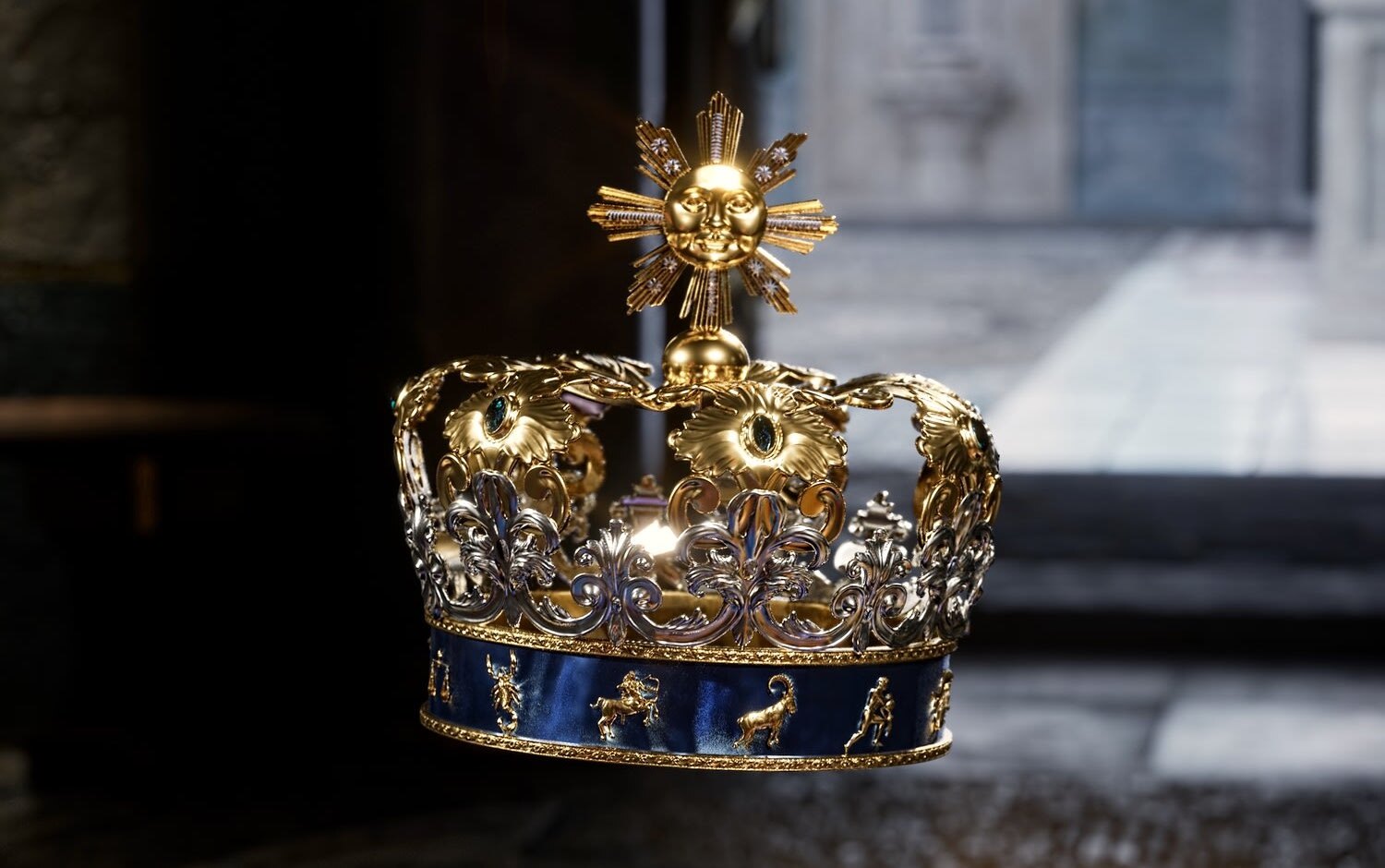 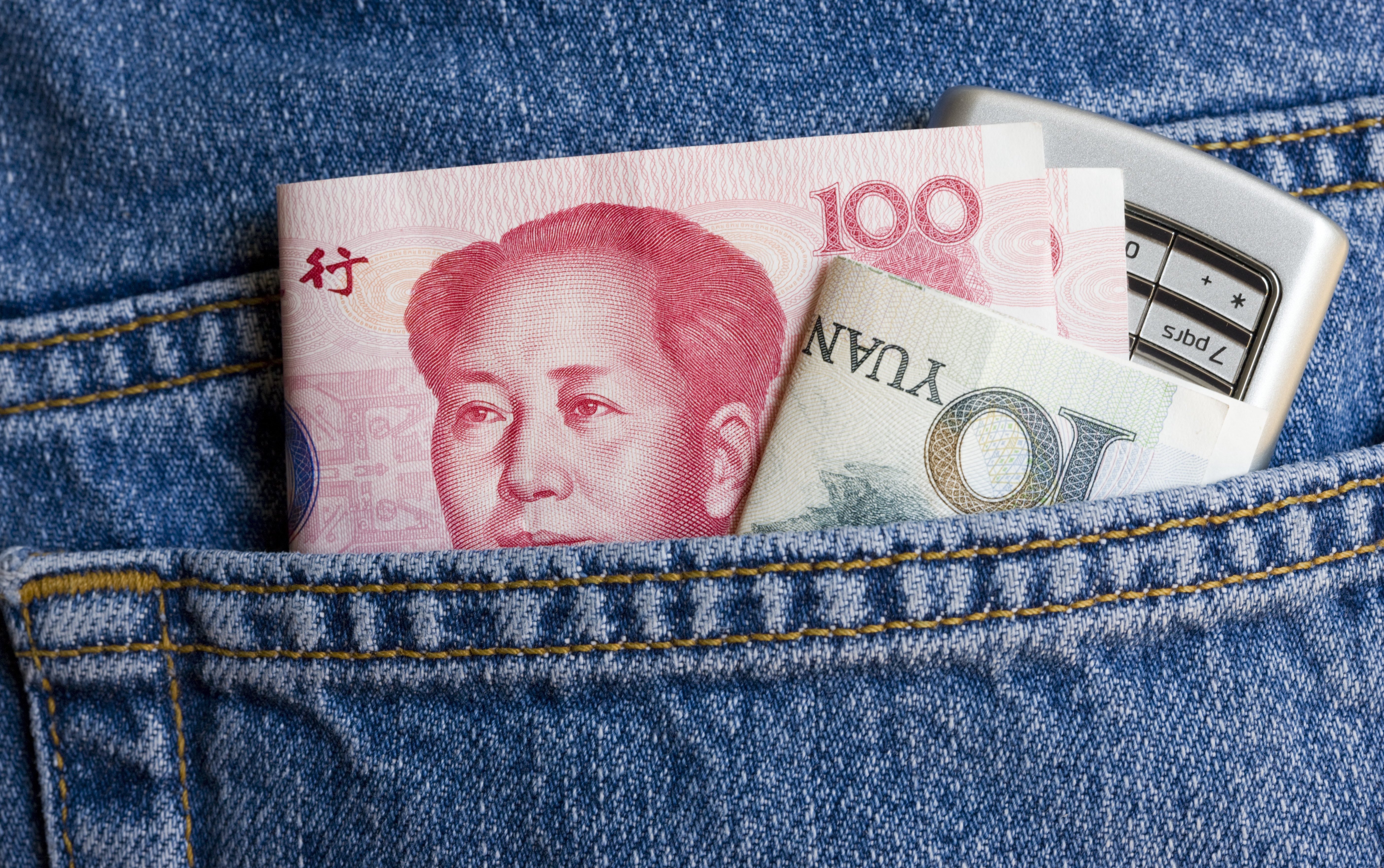