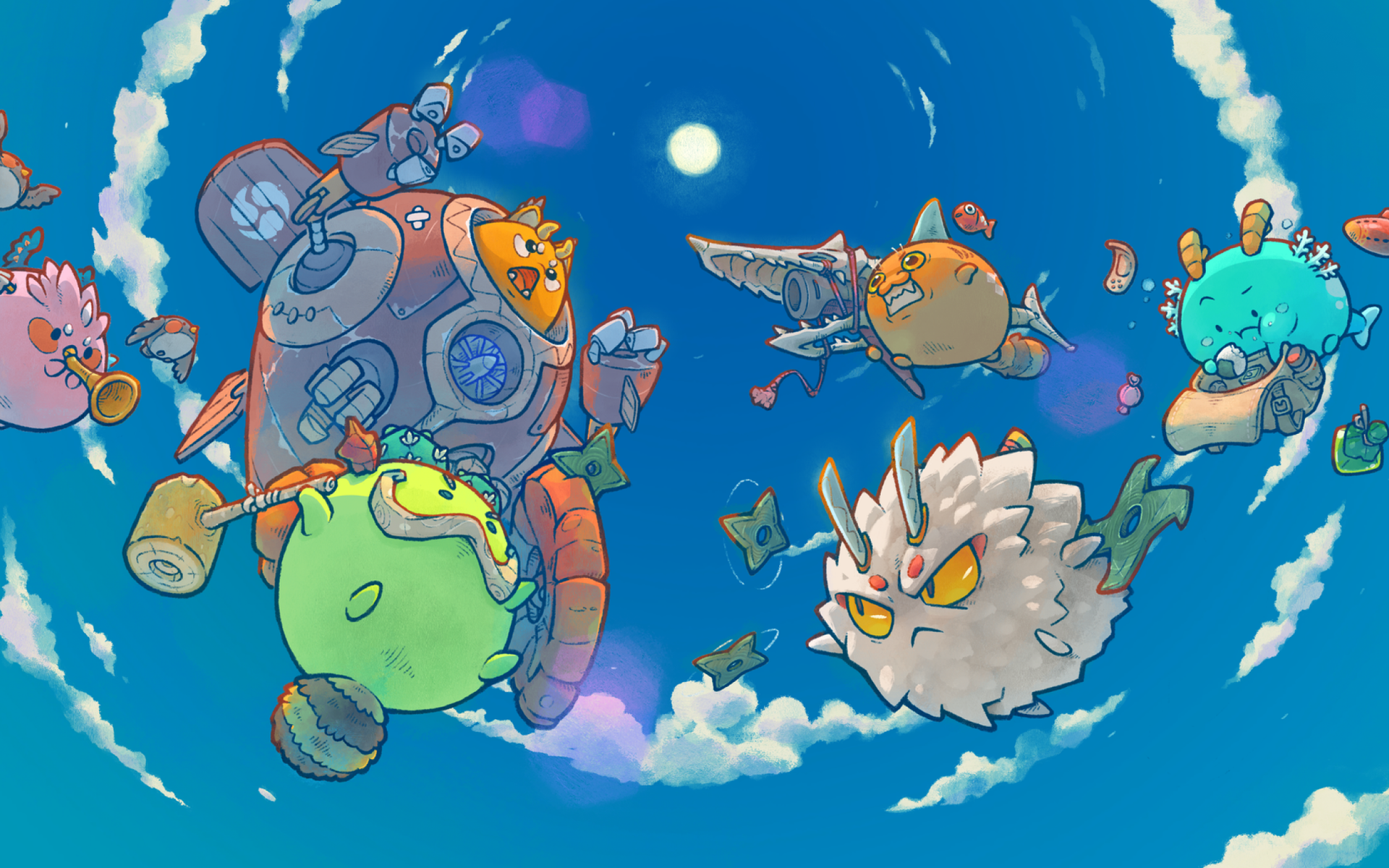 If you ever tried to catch ‘em all, a Pokémon-style crypto game called Axie Infinity might be your jam — but is it also a good way to make money? We’re exploring the growing phenomenon. Also this week: Bitcoin’s inflation-hedge cred is in the spotlight as prices dip below $30,000, and Axe has unleashed a Dogecoin-themed body spray. Let’s get into it.

The rise of Axie Infinity and crypto gaming

Is BTC really an inflation hedge?

Hot takes from the cryptosphere

In the last week, Axie Infinity — a crypto-meets-Pokémon game in which players raise, battle, and trade cute NFT pets called Axies — generated roughly $40 million in revenue, more than all of Ethereum's gas fees in the same period. As the broader crypto market struggles, Axie and its two native cryptocurrencies have been booming. So what's driving the popularity?

Why it matters… Some critics have noted that Axie Infinity‘s marketplace fees are many times higher than those charged by most crypto apps — a compelling business model that’s already giving rise to competitors. But because the bulk of revenue does go to players, “play to earn” might be more than just a slogan. It might even be the start of a new crypto-powered relationship between work and play.

Bitcoin prices just fell even though inflation is soaring — isn’t it supposed to be a hedge?

Since 2020, central banks and governments seeking to buoy economies rocked by COVID have created trillions in new money. Now, goods are getting more expensive at a record pace in the U.S. as inflation reached a 13-year high in June. These are circumstances that would seem to give Bitcoin a boost, given its fixed supply of 21 million and reputation as a hedge against inflation. But that hasn’t happened. Instead,  prices are down nearly 10% since the beginning of July. What’s going on?

Inflation may in fact be giving BTC a boost, while other forces are simultaneously driving prices down. Declines in recent months were likely impacted by China’s mining crackdown and concerns around Bitcoin’s energy use. But now that Bitcoin mining is becoming both increasingly powered by renewables and geographically decentralized, its core value proposition could still win out. As Bloomberg notes: “Though Bitcoin’s been declining in recent days amid hotter-than-expected inflation prints, it could still prove to be a good hedge over the long term.”

The code that secures Bitcoin’s protocol

The native cryptocurrency on Filecoin’s blockchain

A layer-two solution for Ethereum 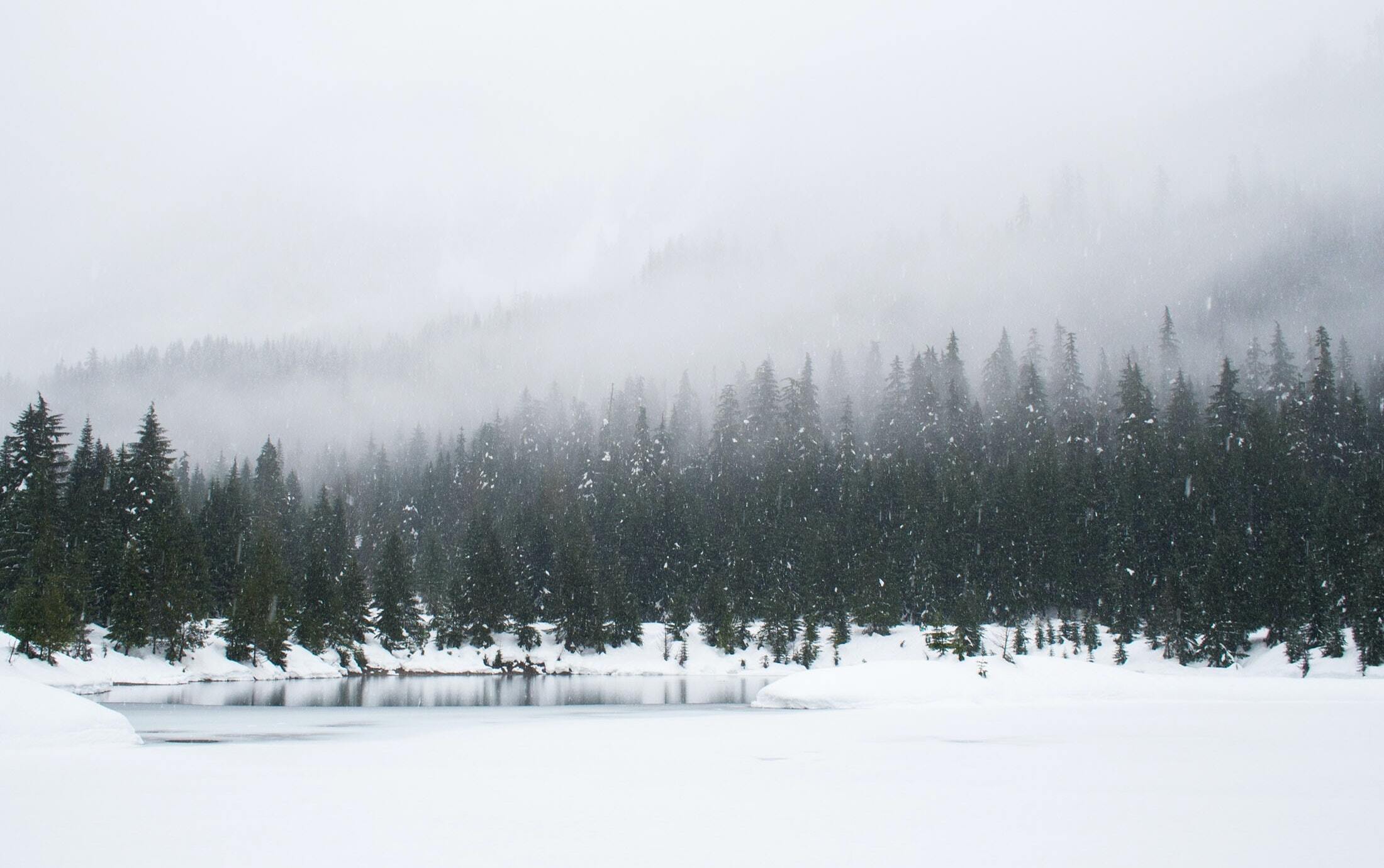 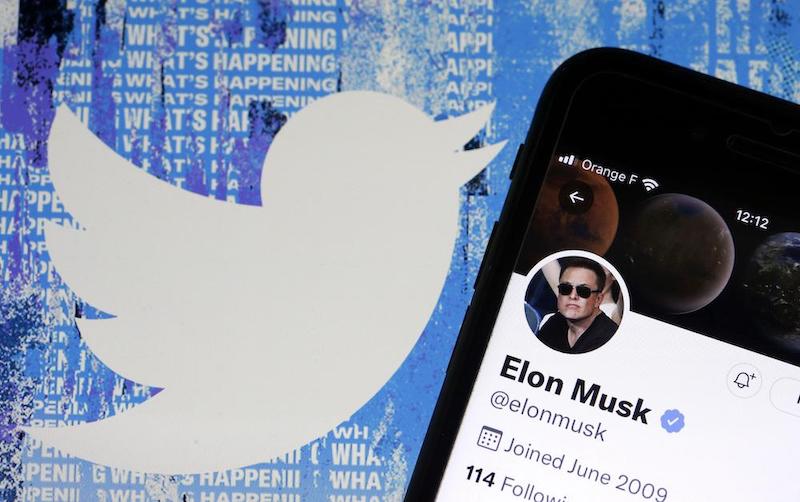 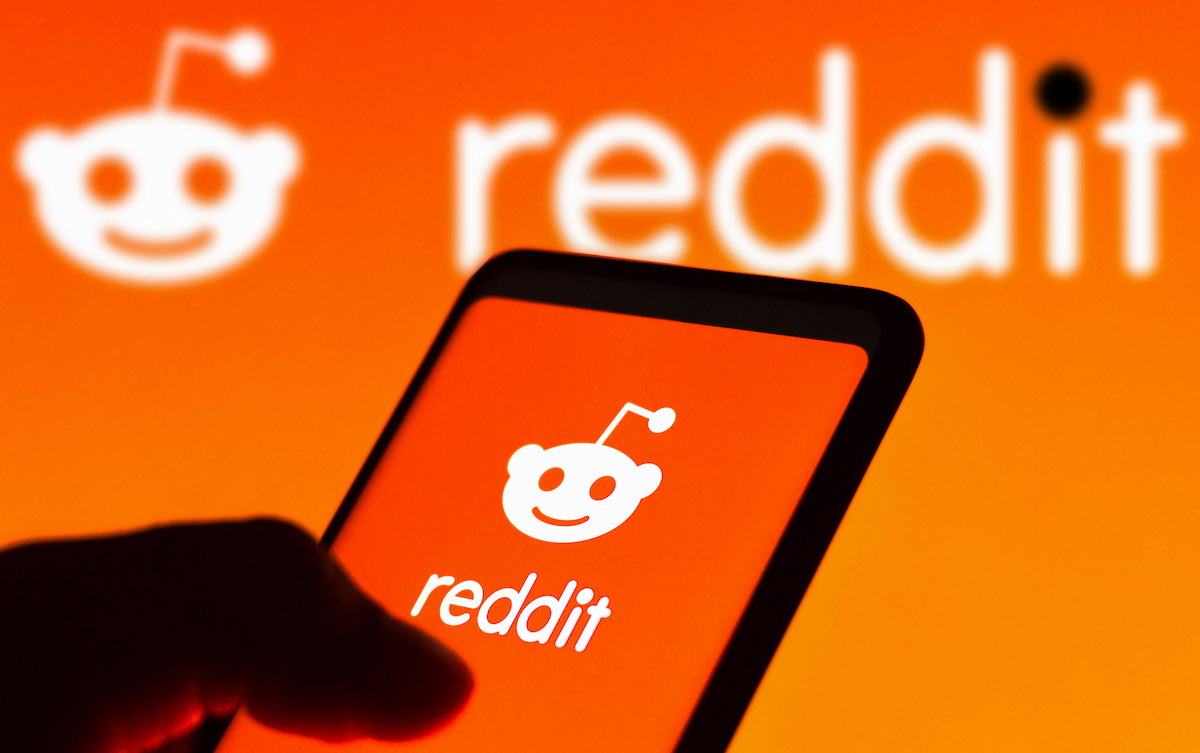 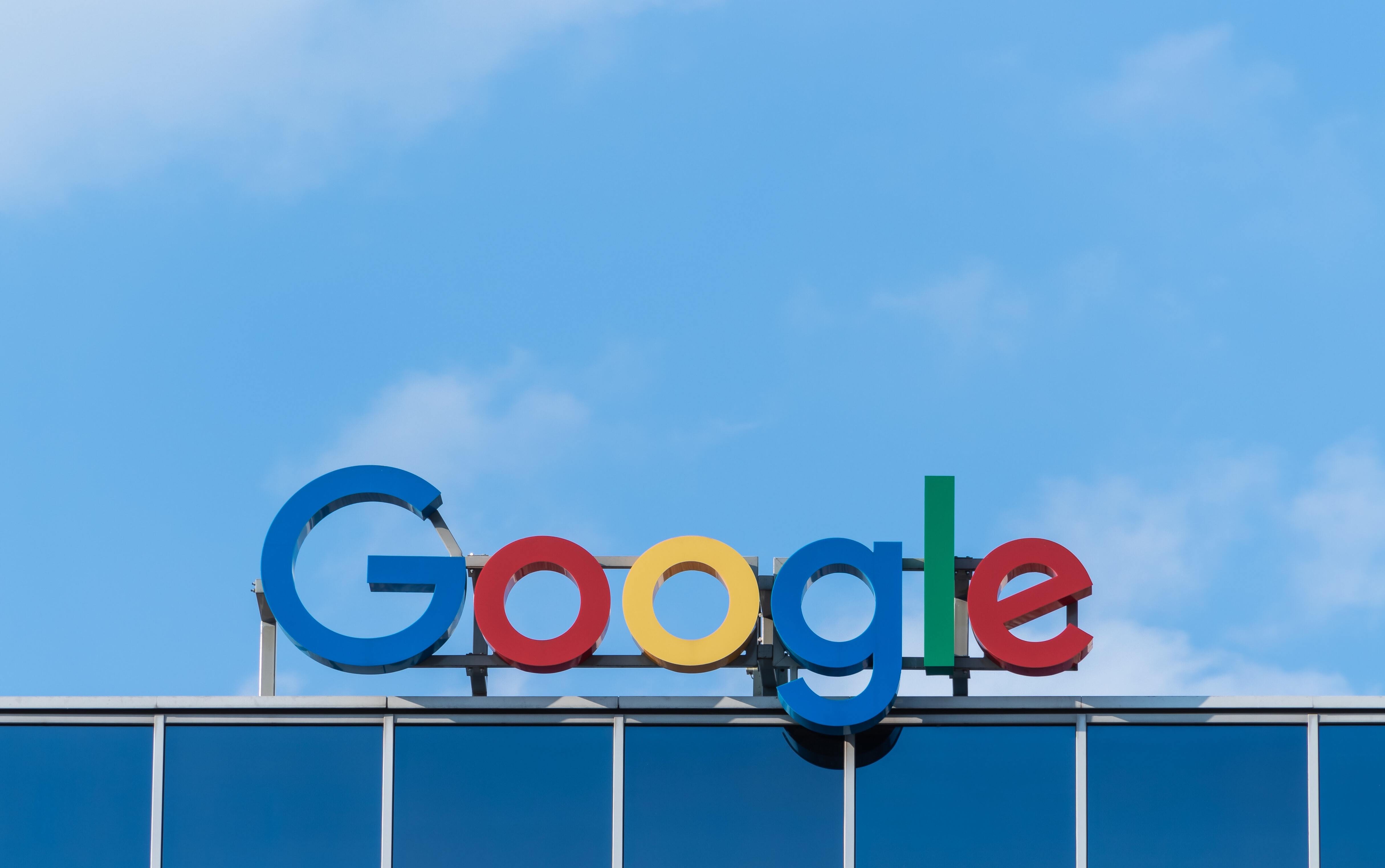