President Biden’s executive order on “Ensuring Responsible Development of Digital Assets" focuses on laying out organizational principles and regulatory objectives for the crypto space, potentially developing a more robust approach in the future. 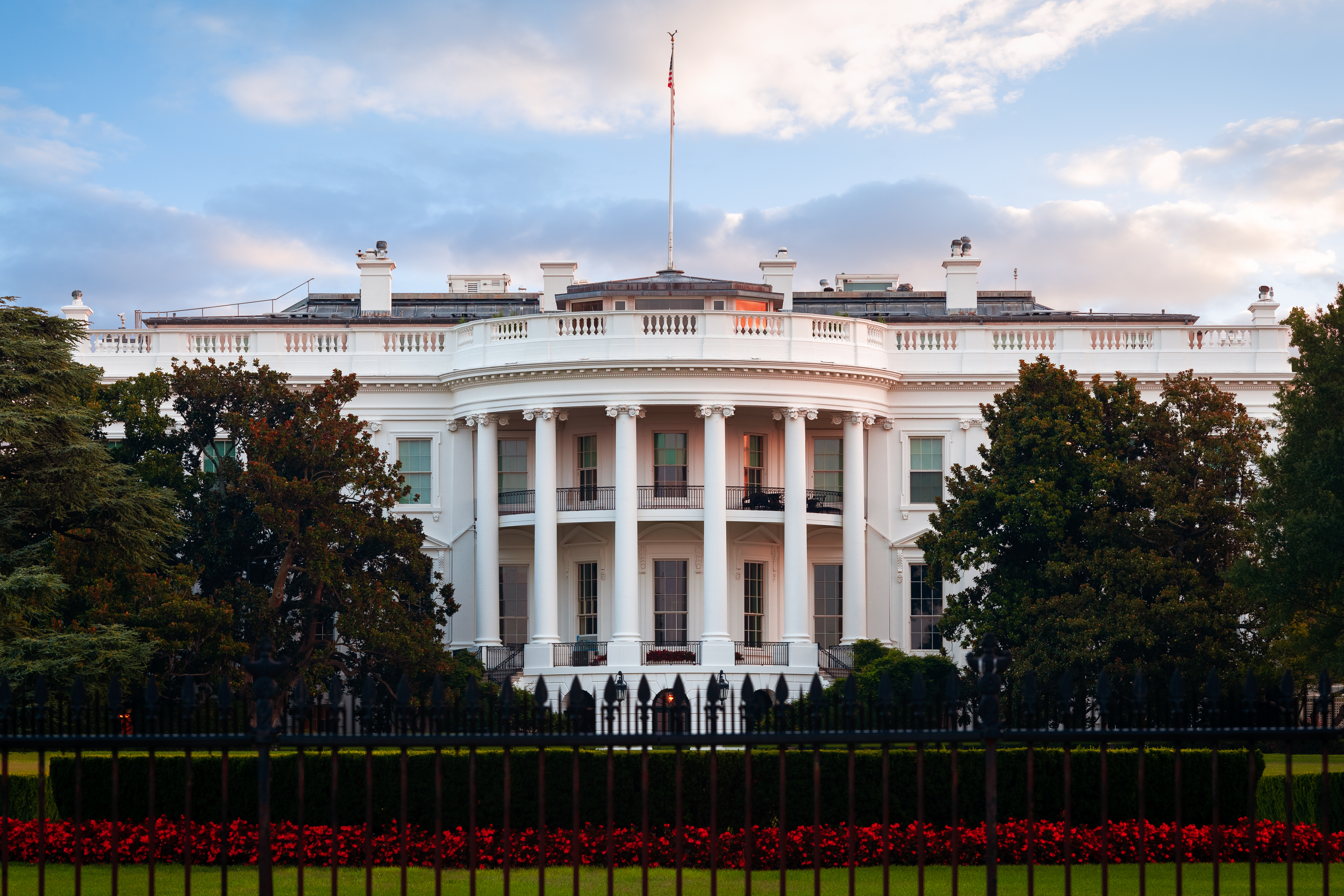 President Biden’s executive order on “Ensuring Responsible Development of Digital Assets” takes a rather neutral stance towards cryptocurrencies, in our view.

President Biden’s executive order on “Ensuring Responsible Development of Digital Assets,” published on March 9, took a rather neutral stance towards cryptocurrencies, in our view. The order stated that authorities “must support technological advances that promote responsible development and use of digital assets." The main focus of the order was to lay out the organizational principles and regulatory objectives for the space to potentially develop a more robust approach in the future, rather than announcing any new regulations at this time. Given the deadline for many of the requested reports in the EO, which in some cases would contain policy recommendations and/or proposals for additional regulation, we think any potential new laws or regulations may still be a minimum of 12-18 months away.

This helped mitigate the event risk around its release and strengthened market price action, though the latter wasn’t sustainable amid the current geopolitical and economic backdrop. In our view, the EO gives the asset class time to develop as our interpretation is that the government and regulatory agencies signaled that they want to get to a place of clarity for the industry before defining the rules here, which we view favorably from a markets perspective. It’s also a sign that the White House is taking the promise of this technology seriously.

The accompanying fact sheet laid out the government’s main areas of focus for the asset class, namely:

On this last point, the government appears to be orienting towards the issuance of a U.S. CBDC, reinforced by the seeming urgency of these directives:

Meanwhile, the EO provided little guidance on how regulatory oversight would be defined or divided among the different independent regulatory agencies potentially involved in the supervision of this asset class. Instead, the order delegates responsibility to the Secretary of the Treasury to produce two key reports with the input of agencies like the FTC, SEC, CFTC and OCC among others, suggesting the administration is looking for more cooperation among these entities.

The first report is due within 180 days to discuss the implications of crypto adoption on financial markets and how it affects consumers, businesses and investors. The second is due within 210 days and requires the Secretary of the Treasury to convene the Financial Stability Oversight Council (FSOC) and produce a report on the financial stability risks and regulatory gaps of digital assets.

Meanwhile, to address illicit finance and national security risks, the administration set a 90 day reporting deadline (from the submission of the “National Strategy for Combating Terrorist and Other Illicit Financing” to Congress - the report was released on March 1) and an action plan required within 120 days. Separately, general anti-money laundering and KYC risks also need to be addressed by the Secretary of the Treasury but only after the above linked report has been updated and in conjunction with the reports listed here.


Hedging risks in a time of uncertainty →