How DAOs can reshape business foundations 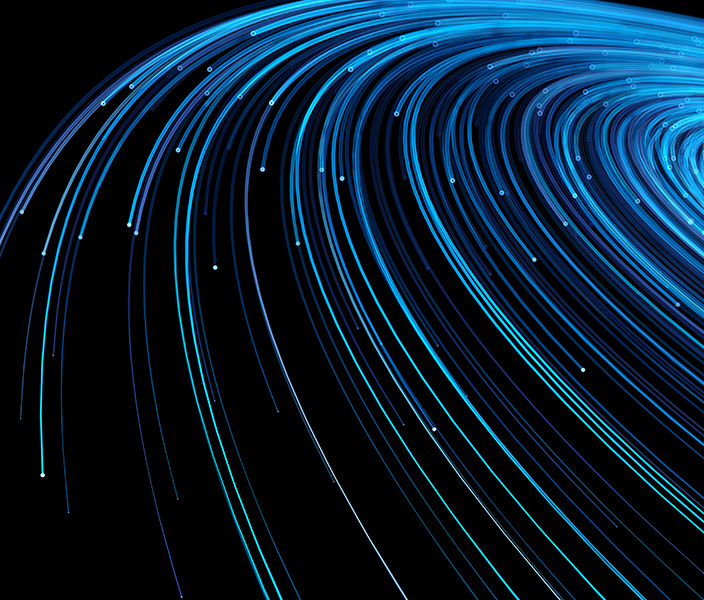 We explain how decentralized autonomous organization works, the legal implications, and what it means for the future of commerce.

A DAO — a decentralized autonomous organization — is a business entity that exists on a blockchain. Its rules — how votes are conducted, money spent, profits and losses distributed, etc — are encoded and administered by a smart contract.

To engage with a DAO, you must use a cryptocurrency wallet to transfer the protocol’s native token to the DAO’s smart contract. You can then participate in governance votes conducted on the blockchain.

DAOs have already been adopted for many functions, including non-fungible-token (NFT) investment funds such as Flamingo DAO and PleasrDAO, as well as multi-billion-dollar decentralized finance (DeFi) protocols such as MakerDAO and Curve DAO.

How is a DAO different from a legacy business organization?

Legacy business organizations fall into several categories. In the U.S., for example, they could be partnerships, limited liability companies (LLCs), or corporations. Other countries may call them by slightly different names, but all basically belong in one of these three categories.

Such entities grant their participants different rights and obligations. But they are all centralized, deriving authority from oral or written agreements enforced by local or national laws. Participants in these organizations know disputes can be resolved by a legal process (for example, a lawsuit).

In a DAO, participants do not rely on trust, paperwork, or any government or regulatory agency’s laws. Instead, they rely on the smart contract governing the DAO to administer the rules correctly, manage resources honestly and resolve disputes fairly.

A DAO’s automated, networked structure, and the business logic of its smart contract, let it function in a decentralized way, with control shared by all participants.

What are the potential advantages of a DAO compared with a legacy business?

In general, DAOs are decentralized, faster, and less expensive to set up than traditional business organizations.

With LLCs and corporations, paperwork must be drafted and filed with government entities. If the founders need legal advice on this, it can cost thousands of dollars.

Partnerships do not typically have to file paperwork with the government, but there is still usually an agreement between participants to make sure the rules are clear. Such partnership agreements can also be lengthy, complicated, and expensive, especially if drafted by a lawyer.

Once a traditional business entity is set up, it relies on a human (or humans) to manage its assets. If those controlling the company funds squander them, accidentally or intentionally, it can be challenging to recover the losses.

DAOs also exploit the speed and convenience of transferring funds on a blockchain to make financial dealings more efficient. On a blockchain, funds can be transferred quickly and cheaply, even across international borders. And because the DAO’s funds are controlled by a smart contract, there is limited opportunity for any participant to steal them.

Legacy business organizations rely on traditional banks to hold and move their money. These transactions can be slow, often charge hefty fees (especially for international money transfers), and are only as trustworthy as the people controlling the accounts.

If you invest in a private company and later decide you want your stake back, the organization may not want to give it to you. If you don’t control its bank account, you may have to file a costly lawsuit to attempt to reclaim your funds. 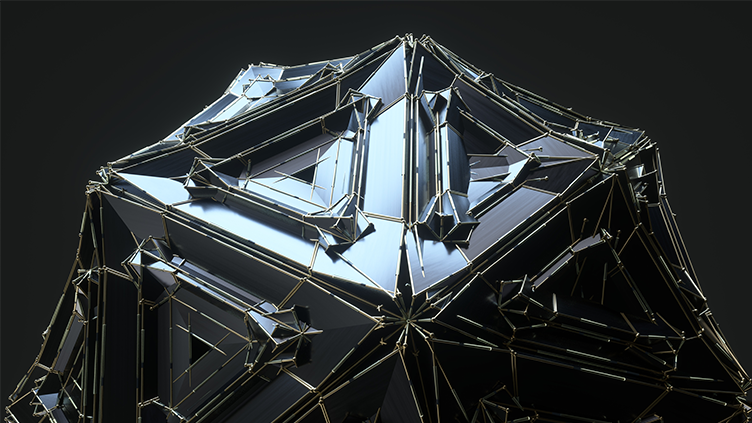 But if you invest in a DAO and decide you want your money back, you don't need anyone’s permission. Because a DAO is a “trustless” organization, you simply use your crypto wallet to ask the smart contract to return your money. Assuming the DAO has enough funds to cover your request, it will do so.

This is sometimes called “rage quitting” — when people withdraw investments from a DAO because they disagree with its decisions. The ability to “rage quit” adds a degree of flexibility to DAO investments that is missing from investments in centralized business organizations.

What are the potential disadvantages of a DAO compared with a legacy business?

Because DAOs exist only on the blockchain, they usually have no physical headquarters or identifiable human(s) in charge. So if someone doing business with a DAO believes they have been mistreated, it might not be clear what legal remedies they can access. Nor is there a board of directors responsible in law for the DAO’s actions and policies.

Although a DAO may be created by a corporation, limited liability company (LLC), partnership, an individual or a group of developers, the DAO itself is not legally a business entity (unless it’s registered under DAO law in the state of Wyoming, where they can be LLCs). In effect, a DAO is more like a product than a corporate entity, and seeking redress from one is therefore a legal grey area. Seeking a means of redress is problematic because the tools to effect that redress will not be part of the network protocol or the smart contract’s code logic.

For example, if you are employed by a DAO and feel you are the victim of workplace discrimination, you may want to sue for damages. But, without knowing where the DAO or its participants are physically located, you may not be able to do so.

A DAO’s legal and tax status is therefore uncertain, raising questions about participants’ legal responsibility for its activities and their obligation to pay taxes on any profits. Although some jurisdictions, such as the U.S. state of Wyoming, have passed laws recognizing DAOs as limited liability companies, most have not. A workaround has led to some businesses using the concept of a “wrapped DAO”, where a corporation is created that uses its legal status as a wrapper for its DAO-managed day-to-day operations.

DAOs also face governance challenges. Every decision they make is usually determined by a vote of members. But this can be tedious and time-consuming. Traditional centralized businesses mostly delegate decision-making to certain managers such as the company’s officers and board of directors.

There are also so-called “algorithmic DAOs” where the smart contract makes all the decisions without input from members. It’s not yet clear whether any human can be held legally accountable for these decisions.

Overall, DAOs offer exciting and novel ways to pursue business ideas. But they also raise new challenges and questions about how autonomous organizations relate to the existing legal system and regulatory frameworks.


How DeFi forces investors to think differently about finance→
Beyond the hype, NFTs are a disruptive and investable technology→