Shiba Inu (SHIB) is a token that aspires to be an Ethereum-based alternative to Dogecoin (DOGE), the popular memecoin. Unlike Bitcoin, which is designed to be scarce, SHIB is intentionally abundant — with a total supply of one quadrillion. The Shiba Inu Token ecosystem supports projects such as an NFT art incubator and the development of a decentralized exchange called Shibaswap.

What is Shiba Inu (SHIB)?

Shiba Inu (SHIB) was developed to answer a simple question: What would happen if a cryptocurrency project was 100 percent run by its community?

SHIB is a token designed to be an Ethereum-compatible alternative to Dogecoin (DOGE). Like DOGE, SHIB is intentionally abundant — with an initial circulating supply of one quadrillion coins. The Shiba Inu ecosystem also supports projects such as an NFT art incubator and a decentralized exchange called Shibaswap.

An anonymous developer named Ryoshi launched SHIB in August 2020. The project began  with a total supply of one quadrillion tokens — a truly vast number.

How do I buy Shiba Inu?

You can buy, send, and receive SHIB from a few different crypto exchanges. And because SHIB is issued as an Ethereum token, it’s compatible with the vast Ethereum ecosystem.

Advantages include compatibility with Ethereum wallets like Coinbase Wallet, availability on decentralized exchanges (or DEXs) like UniSwap, the potential for SHIB to be incorporated into ETH-based DeFi applications like lending and savings products and NFT marketplaces.

How is SHIB different from DOGE?

SHIB, unlike DOGE, is compatible with the Ethereum ecosystem — which has allowed the community to create crypto apps like ShibaSwap, a DEX that allows users to trade and stake tokens without an intermediary. In the future, the Shiba community plans to release an NFT platform and DAO-based governance system for the Shiba ecosystem (called “DoggyDAO”).

SHIBA INU is on the decline this week.

Not Just Terra: ApeCoin, Avalanche, Solana, Shiba Inu All Down at Least 20% in Crypto Crash

The crypto market is deep in the red today, and these coins have suffered some of the biggest losses outside of Terra. 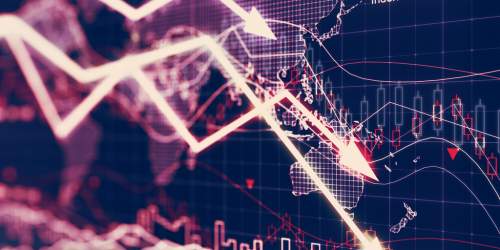 Shiba Inu Is Rebounding Faster Than Dogecoin After Crypto Crash

Both coins fell hard on Monday along with the wider market, but SHIB is fetching speeder returns than its meme rival. 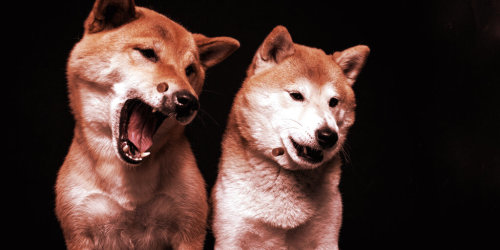 Amid the broader cryptocurrency market downturn, the popular meme coin Shiba Inu fell to its seven-month low on Monday. 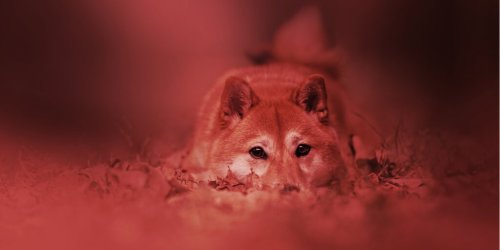 The market’s leading meme coins, Dogecoin and Shiba Inu, have had a brutal week, with both cryptocurrencies deep in the red. 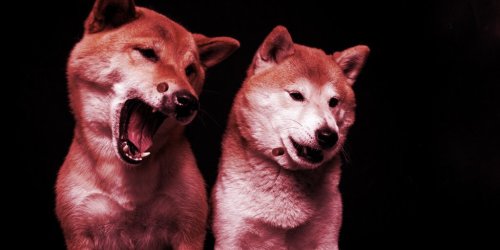 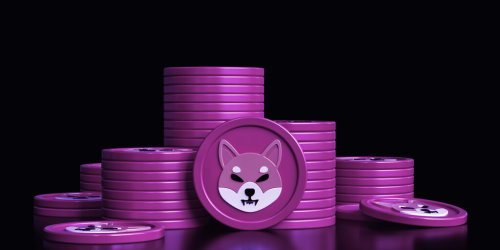 Of all the assets on Coinbase, these 8 are the closest to SHIBA INU in market cap.

Create a Coinbase account to buy and sell SHIBA INU on the most secure crypto exchange.