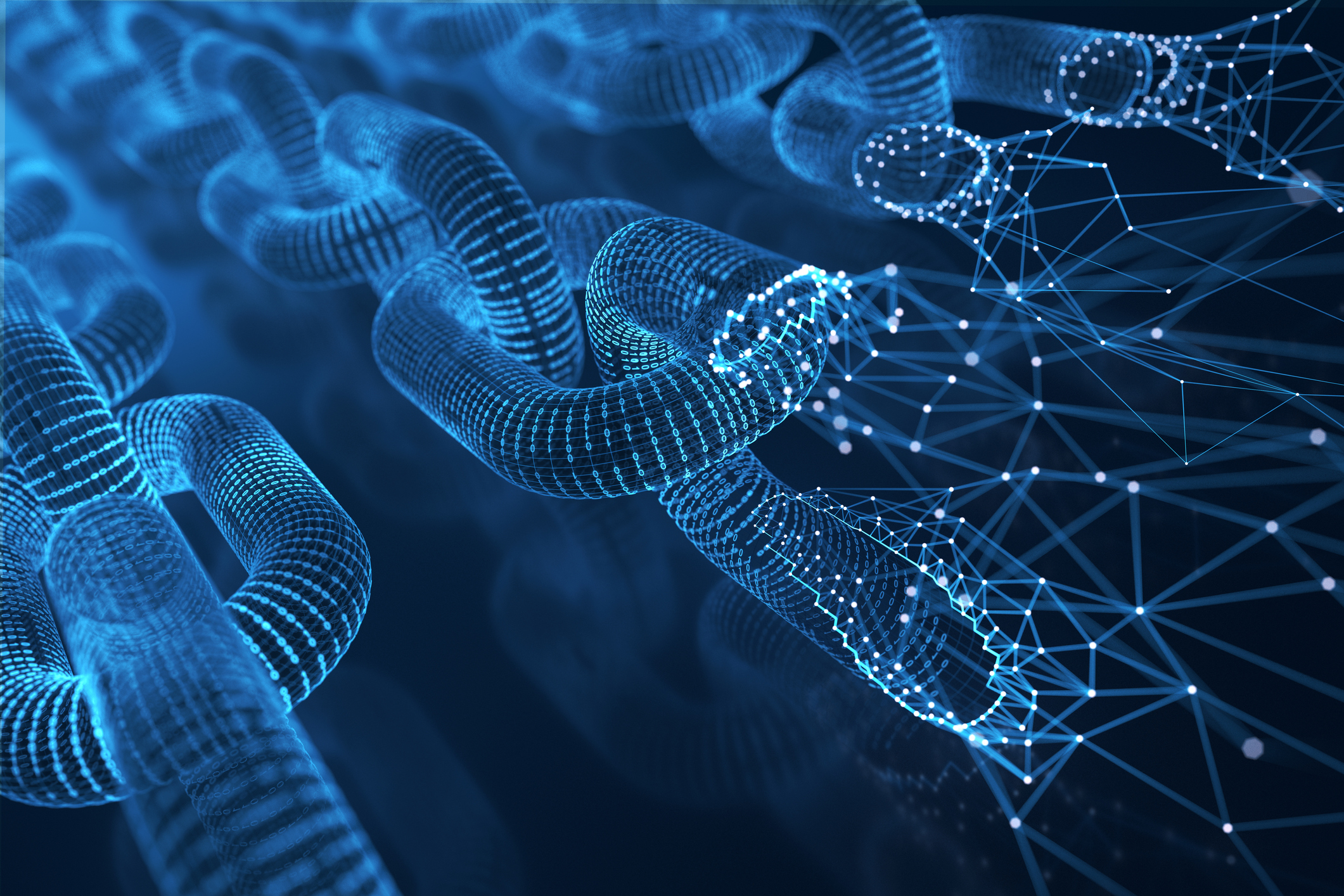 In this edition of the Coinbase Institutional Monthly Reading List we present a roundup of our latest research including a quantitative study on the factors driving recent performance as well as a deep dive into the tokenomics of Chainlink (LINK). Our recent reading list includes a look at venture capital investments, the latest in institutional and blockchain news, and more.

We also encourage readers to visit and subscribe to our team’s other publications to stay up to date via our Weekly Market Commentary, Institutional Resource Center, Twitter account and Weekly Market Update Calls.

Chainlink (LINK): Decentralized Oracle network In this report, we discuss Chainlink's growth discrepancy by looking at the tokenomics behind its native LINK token. Chainlink is widely integrated into many crypto projects due to its role as an oracle network connecting smart contracts to real world data.

It’s not QT, it’s technical We discuss some of the factors driving the correction lower in crypto recently such as the U.S. Federal Reserve’s comments on quantitative tightening, regulatory developments, mixed BTC flows, and a stronger U.S. dollar.

Crypto Startup Wyre Being Acquired by Payments Company Bolt for $1.5 Billion The WSJ reports that Bolt Financial Inc., a payments-focused financial technology company, is acquiring crypto-services startup Wyre Payments Inc. in a deal valued at around $1.5 billion. This would make it the largest merger in the crypto sector that didn’t involve a SPAC, according to data from research firm Dealogic.

Fabric Ventures looks to close two web3 funds worth $245 million Fabric Ventures is in the process of closing two new “open economy”-focused funds. The firm, which has previously backed the likes of Ledger, NEAR, and Axie Infinity parent company Sky Mavis, is aiming to raise a total of €225M.

Britain sets out plan to exploit crypto potential Reuters reported that Britain set out a detailed plan on April 4 to exploit the potential of crypto assets and their underlying blockchain technology to help consumers make payments more efficiently. As part of creating a global crypto asset hub, financial services minister John Glen said Britain will legislate to bring some stablecoins under the regulatory net such as complying with existing payment rules.

Treasury Secretary Janet Yellen Calls Crypto 'Transformative' in Wide-Ranging Speech Treasury Secretary Janet Yellen said a digital dollar could become a "trusted money comparable to physical cash" at an American University event on April 7. She also said any potential CBDC design would have to address its impact on the financial system, ability to address financial crime and national security questions, privacy implications, ability to address macro policy and how it might interact with existing fiat currencies.

Crypto industry helps write, and pass, its own agenda in state capitols In the Florida House last month, legislators swiftly gave final approval to a bill that makes it easier to buy and sell cryptocurrency, eliminating a threat from a law intended to curb money laundering. One of the few pauses in the action came when two House members stood up to thank crypto industry “stakeholders” for teaming with state officials to write a draft of the bill.

Bitcoin 2022 loses some evangelical luster as crypto goes mainstream Twenty-five thousand people – more than double the number of last year’s attendees – descended upon Miami, Florida during the week of April 4 for the annual Bitcoin conference. This year had a clearer message: mass adoption. And based on the proceedings, pushing mass adoption meant some of the more fringe, evangelical takes gave way to information and nuance.

ETH devs implement first-ever ‘shadow fork’ as PoS testing continues Ethereum developers implemented the network’s first-ever “shadow fork” on Monday, marking an important milestone in the ongoing shift to a proof-of-stake (PoS) consensus. The shadow fork provides a venue for developers to stress test their assumptions around the network’s complex shift to PoS, according to Ethereum Foundation developer Parithosh Jayanthi.