What every fiduciary should know about Bitcoin 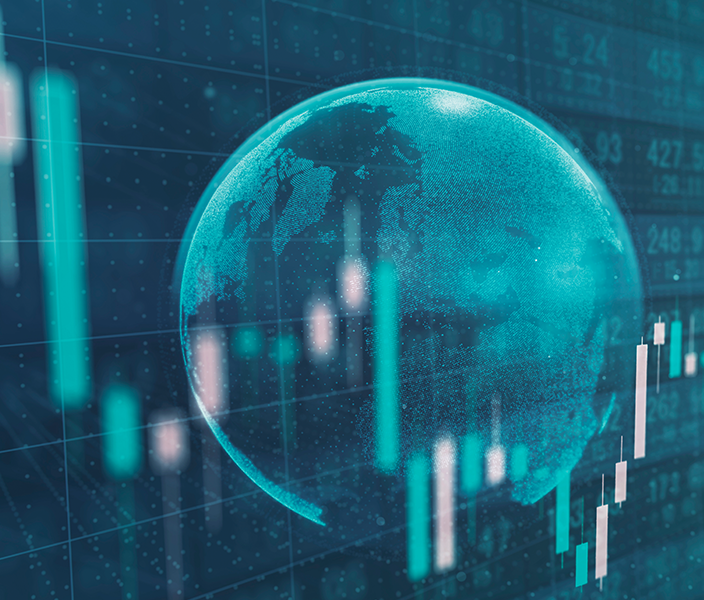 If you have fiduciary responsibilities over a large pension fund or endowment, there are always going to be challenges when investing in an asset class that might be a little more complex than your standard equity or bond instrument.

After all, when being tasked with managing risk exposures, tax implications, costs, diversification, and other factors related to your fund’s portfolio, there’s always going to be a learning curve when trying to understand how a new asset class (or at least one that’s new to you) aligns with your fund’s investment objectives. For fiduciaries who are doing their due diligence on investing in bitcoin (BTC), ethereum (ETH) and other digital assets, gaining necessary expertise might seem daunting, because you’re not just entering a new asset class, but also a new market.

Nonetheless, the adoption of cryptocurrency among institutions continues to surge, which has been intrinsic to the pronounced growth in bitcoin and ethereum trading volumes this year.

In fact, overall trading volumes of BTC rose in the first half of 2021 across the world’s largest crypto exchanges, with total BTC volume reaching $2.1 trillion, up 48% from $356 billion over the same period in 2020. Meanwhile, total ETH volume reached $1.4 trillion, up 1,461% from $92 billion in the first half of 2020, according to Coinbase Analytics.

In part two of a five-part Q&A series on building a foundation for crypto investments, John D’Agostino, director of institutional sales at Coinbase, who oversees strategic partnerships for the company, helps fiduciaries gain a better understanding of how to think about bitcoin and other digital assets, while also clearing up some misconceptions that people might have about BTC.

What is a misconception you think people might have about bitcoin?

John D’Agostino: That it can only be a bearer instrument. You can’t just send bitcoin out in two seconds whenever you want, willy-nilly. Just like I can’t wire you ten thousand dollars. There’s a process involved in wiring that large amount of money and my bank might stop the transfer if it’s out of the ordinary. The same is true of bitcoin. The checks and balances now exist.

What about how people view the overall cryptocurrency market more generally?

What do you mean by the market having depth and breadth?

JD: A deep market is one that trades a lot, it has a high notional turnover. But that can be misleading. Let’s say you had a market where everybody was the same type - it was all the anarchist kids who were bitcoin maximalists. That’s not a deep market, that’s an unhealthy market. They may trade $10 billion notional a day, but everybody is there for the same reason. You need diversity of reason, a diversity of incentive. You need bitcoin maximalists, you need bitcoin skeptics, you need commercials, you need hedgers, you need speculators, you need market makers. That breadth of market is now there.

What’s another misconception that people might have about bitcoin?

And most institutional investors are already investing in some fairly complex strategies, especially when it comes to their allocation to alternative investments.