What are central bank digital currencies and what are they used for? 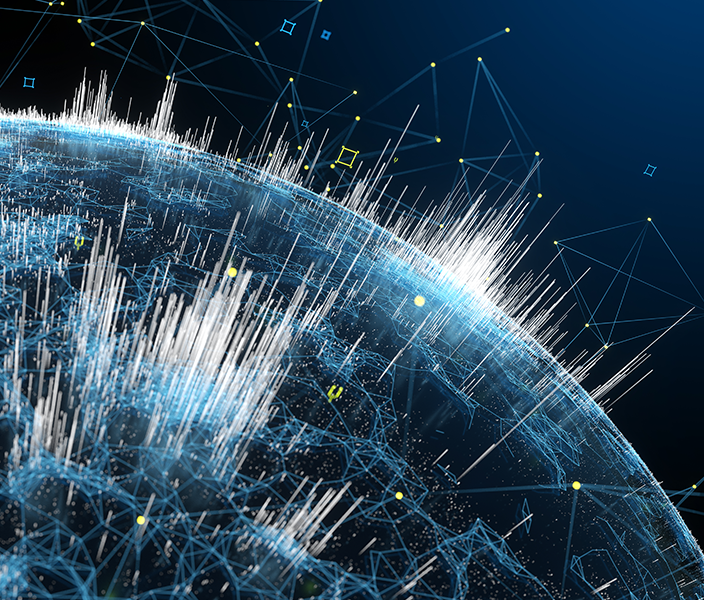 Central bank digital currencies are the subject of intense interest and experimentation because they hold out the possibility of upgrading cash for the digital age, as well as revolutionizing monetary policy.

CBDCs are a digital form of central bank money. They are payment instruments that constitute a direct liability of the issuing central bank, denominated in its national currency. Unlike direct liabilities held at a central bank by approved financial institutions as deposits and reserve balances, CBDCs are primarily envisaged for use as a digital means of payment for consumers, with similar peer-to-peer properties as cash.

The base architecture of a CBDC will depend on the problems it is intended to solve. A system confined to wholesale payments will probably be designed differently from a CBDC where the primary aim is to function as “electronic cash.” Indeed, a CBDC need not necessarily use blockchain technology, although that would be likely with narrow money (cash). Initial design decisions could be fundamental to the success of a CBDC rollout. The design would seek to anticipate risks such as how to prevent a run on central bank money and issues relating to the greater efficiency offered by blockchain-based CBDC in executing monetary policy. The design would also have to address consumer privacy issues. Because there is a risk of undermining trust in sovereign money, a proposed CBDC would need to be tested robustly in the real world.

Central banks have exchanged ideas at the International Monetary Fund (IMF) and Bank for International Settlements (BIS) level, with discussion papers published. However, no inter-jurisdictional framework has been agreed. Therefore the successful launch of a national (or in the EU, international) CBDC could bring strategic first-mover advantages in establishing standards and protocols for CBDCs to coexist and conduct cross-border payments. A successful launch will probably require intense collaboration between the private and public sectors, as well as technical input from distributed ledger technology developers and others in the private money sphere, utilizing the digital assets sector's expertise.

CBDCs are attractive to central banks in developed countries where cash is fast disappearing and online transactions are increasing. However, they are generally not envisaged as a replacement for cash but to complement it. As a programmable money form, a CBDC makes it possible to revolutionize monetary policy, with profound implications for disintermediating current transactional arrangements. CBDCs are a way to bring forward the modernization of money as the digitization of the economy gathers pace. They go beyond “synthetic” CBDCs such as stablecoins or digital incarnations of fiat currency because, in their most direct form, everyone could hold an account at the central bank that potentially competes with current digital payments providers and privately issued digital currency money.

“While constituents maintain access, and utility of their money, the governing body retains management of the monetary supply — likely with highly updated and powerful new levers for asserting monetary policy. This combines defining elements of public cryptocurrencies and central banks into a very beneficial, happy medium.”

Learn more about what CBDCs are, why they’re important, and explore their infrastructure and design in our full report on CBDCs. 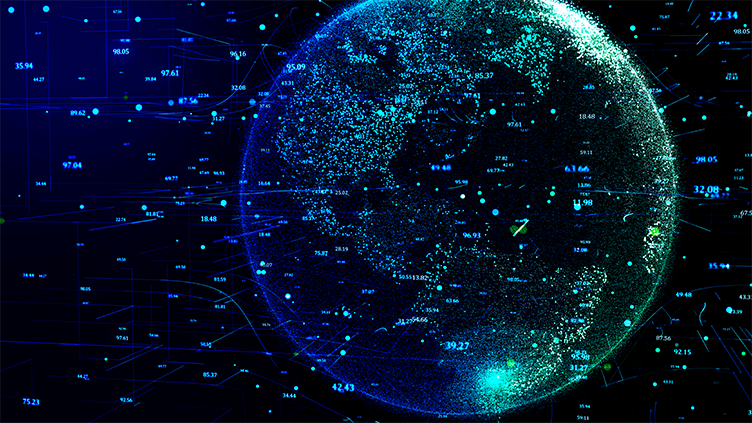 The creation of digital assets by private entities has accelerated the development of CBDCs by central banks.

In its discussion paper Money and Payments: The U.S. Dollar in the Age of Digital Transformation,[1] the U.S. Federal Reserve cites technological developments in the private sector as a spur to its engagement in the field: “Recent technological advances have ushered in a wave of new private-sector financial products and services, including digital wallets, mobile payment apps, and new digital assets such as cryptocurrencies and stablecoins. These technological advances have led central banks around the globe to explore the potential benefits and risks of issuing a CBDC.”

In the executive summary of the paper, the Fed defines a CBDC as a “digital liability of a central bank that is widely available to the general public… and analogous to a digital form of paper money”. This suggests that it doesn’t envisage a CBDC that would be restricted to the arena of commercial banking, nor a hybrid system of parallel but distinct consumer and wholesale CBDCs.

In a statement accompanying the release of the paper, Federal Reserve Chairman Jerome Powell explained that the intention was to “examine the positives and negatives of a central bank digital currency”, but that no decisions had yet been made.

For the Fed, the potential positives include fast and safe payment options for households and businesses, and enhanced cross-border payment efficiencies that “may result in faster payment options between countries”.

However, it is also aware of the risks. Among those identified in the paper are how to maintain citizen privacy and prevent illicit financial activities.

Other considerations include the potential effect of a U.S. CBDC on the fundamentals of the U.S. financial system. More broadly, the paper asks how CBDCs introduced in other jurisdictions might threaten the pre-eminent position of the U.S. dollar in the global financial system — especially if other major economies adopt CBDCs but the U.S. does not.

The Fed has made no decisions on whether to issue a CBDC, and has stated that no such decisions will be made without the backing of Congress and stakeholders.

China’s central bank, the People’s Bank of China (PBoC), began researching and experimenting with CBDCs in 2014. [2] Since then, the country has accelerated its digital currency electronic payment (DCEP) plans, and by the end of 2021 China’s digital yuan was used by 261 million people in the country, with total transactions reaching 87.57 billion yuan ($13.68 billion), according to data from the PBoC released on January 18, 2022 and reported by CNBC. [3]

Also known as the digital RMB or e-CNY, China’s national digital currency is still officially at the pilot stage, so there could yet be further changes in its design and operation.

Although the digital currency has not yet been used beyond China’s borders, its first contact with an international audience was at the Winter Olympics in Beijing.

China’s CBDC has four tiers of user privileges. The lowest requires only a phone number for onboarding. However, daily transaction amounts are capped at 5,000 yuan, with an annual maximum of 50,000 yuan. This type of e-wallet may prove popular because it can preserve user anonymity.

The highest tier of user privileges, which would operate with no transaction caps, would require personal identification and the presence of the applicant at a bank counter.

How will CBDCs be built?

Central banks and their development partners will need to be intentional with their design, infrastructure, and implementation. The most successful CBDC infrastructure is likely to combine public input and private-sector knowhow, using established industry experts and organizations. Those blockchain, digital asset, and distributed systems technologists who are furthest along will be best positioned to play a part in building this blockchain-as-a-public-service.

Broadly speaking, partnerships with enterprises, particularly infrastructure service providers, can potentially increase the speed of implementation. They will also assist the quality of creation, maintenance, rollout, adoption, and, ultimately, the success of CBDCs.

While carbon-based extractive industries such as oil, coal, and gas dominated the 19th- and 20th-century economy, digital technology is now arguably the main driver of capital formation and innovation. Global economic leadership will be achieved by applying new technologies emerging from the digital sphere. Fintech, blockchain, and cryptocurrency are beginning to build a new global financial infrastructure with potential to dominate the 21st century. If such a vision is to bear fruit, partnerships must be created between national governments, central banks, and financial technology enterprises, along with the insertion and integration of the upstart blockchain industry.

The infrastructure and design of CBDCs

According to the IMF’s 2020 Working Paper report on the central bank and monetary law considerations relating to CBDCs, four critical axes must be considered in the design of CBDCs:

Our full report, Infrastructure and Design of Central Bank Digital Currencies, analyzes in depth each of these choices, and their implications for the infrastructure needed to support them.

1. U.S. Federal Reserve, Money and Payments: The U.S. Dollar in the Age of Digital Transformation