How does crypto fit into a fund's portfolio? 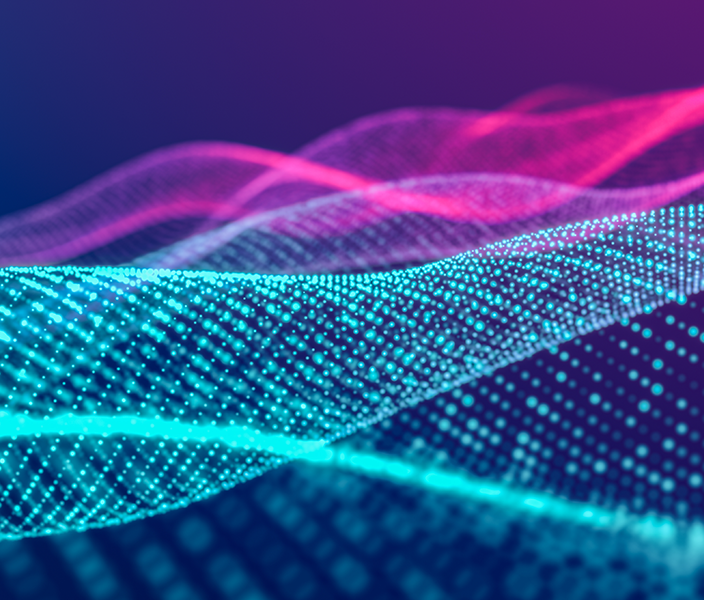 In the beginning (or at least since the 1950s), there was Harry Markowitz’s modern portfolio theory (MPT), which came up with the groundbreaking strategy of using standard deviation of all returns to measure risk. MPT remains the dominant playbook for portfolio construction today, with its emphasis on diversification through non-correlated assets.

After MPT, there came post-modern portfolio theory (PMPT), pioneered by Brian M. Rom and Kathleen Ferguson in the 1990s, which holds most of the basic tenets of MPT, with one crucial difference: Instead of using the standard deviation of all returns as a measure of risk, PMPT looks at the standard deviation of negative returns. Downside deviation is, of course, a way of measuring how much an investment can lose, rather than just how much it might return.

But regardless of which theory an institutional investor utilizes, there are likely to be questions about how bitcoin and other cryptocurrencies can fit alongside other traditional assets in their portfolio within the standard construction framework. The short answer? It depends on how you view bitcoin and your reason for investing in crypto.

In part three of a five-part Q&A series on building a foundation for crypto investments, John D’Agostino, director of institutional sales at Coinbase, who oversees strategic partnerships for the company, runs down some of the factors that asset managers might want to take into consideration when adding crypto to their portfolio.

If you're an institutional investor who’s new to investing in bitcoin and crypto, how do you begin thinking about it in terms of your asset allocation?

And if you’re not approaching bitcoin as an inflation hedge?

JD: The second way of thinking about asset size is if you’re looking at it as an alpha product. Then it comes down to looking at the largest potential loss you can conceive of - which with any asset would be it going to zero - multiplied by the probability of that event occurring. The higher your probability of that event happening, given the extraordinary nature of that event, the more you have to diversify. The misconception is that investors are going to focus on the upside, when they are actually going to size their allocation according to the downside.

How do you size your allocation according to the downside?

JD: If you think about any asset on a sliding scale, let’s say on one end there’s a 99% chance of a 100% loss; as you move that scale to the right and you’re decreasing the probability of that loss, the diversification narrows. If it’s at 99% probability and you still choose to invest, you’re at the widest diversification possible. That wide diversification diminishes that potential return; but you’re willing to diminish your return because there’s a 99% chance that you’re going to lose everything. But as you move it to the right, you get only a 1% chance of losing everything, and you would put more money in the asset you want.

Is there a way to determine the probability of that loss?

JD: The probability is for an investor to decide. But no matter where you are on the spectrum, or the sliding scale, there is now sufficient liquidity in the crypto market, as well as other assets besides bitcoin and ethereum with which to construct a balanced portfolio. And I believe the chances of bitcoin suffering a total loss is now almost zero.

And the probability will help determine how much they allocate.

JD: There’s a reason that most pensions only have a 4% to 6% allocation to hedge funds or any illiquid asset class. That’s because these asset classes present unique challenges for asset managers. So you have to size them accordingly.