We discuss investors potentially getting ahead of themselves in assuming that the Fed is ready to change its hawkish stance as well as updates to Ethereum staking yields. 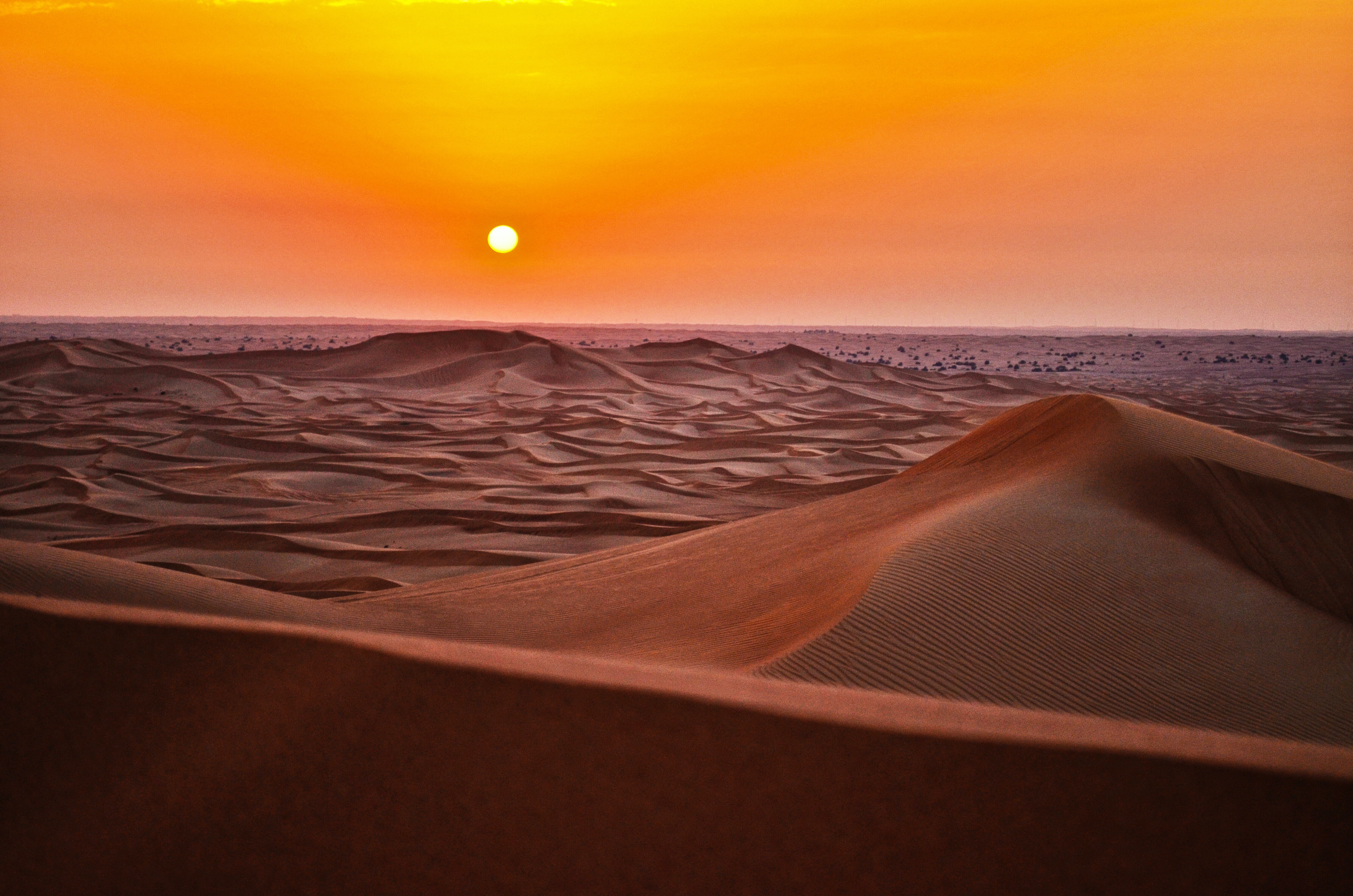 Crypto markets traded well this week, after getting through some key earnings reports, the Fed’s monetary policy meeting, month end portfolio rebalancing and a weaker than expected US GDP print that confirmed the economy is in a technical recession.

In this week’s market commentary, we discuss:

We also just published a new tokenomics report on Polygon, which you can find on our research website. Blockchain scaling solutions continue to be a critical driver of the growth trajectory and throughput potential of smart contract platforms. Polygon has focused its efforts on supporting the development of scaling infrastructure for the Ethereum network, broadening the scope of its offering to include a variety of solutions. Nevertheless, investors should be mindful of some outstanding risks including substantiated concerns around the centralization of the network and the threat of strategy dilution.

Crypto markets traded well this week, after getting through some key earnings reports, the Fed’s monetary policy meeting, month end portfolio rebalancing and a weaker than expected US GDP print (-0.9% QoQ in 2Q22 vs -1.6% in 1Q22) that confirmed the economy is in a technical recession. With regards to the FOMC, the post meeting rally in risk assets would suggest market players heard a shift in tone from the Fed. However, in our view, authorities delivered 75bps and made few changes to its statement, meeting the bare minimum of our expectations.

Where investors may be getting ahead of themselves is assuming that the Fed giving up on forward guidance means their stance will need to change as the data softens. In our view, the Fed is still on a credibility crusade to fight inflation, and it’s not clear that they’re done yet. Today’s US Personal Consumption Expenditures (PCE) data will thus be important to monitor ahead of the July inflation print to be released on August 10.

Meanwhile, we’re seeing some important developments in crypto including the potential launch of zkEVMs sometime in 2H22. This is meaningful because previously we believed putting zkEVMs into production was a year away at the earliest (if not longer). This technology allows zero-knowledge rollups to do more than just transfer tokens– it allows developers to port smart contracts onto layer 2 scaling solutions, providing users with an experience akin to the Ethereum mainnet.

Separately, after bitcoin’s network hashrate declined 16% between early May and mid July, it has bounced back 14% in the last two weeks - tracking BTC prices higher. This suggests miners are taking advantage of market conditions to accumulate bitcoin, after the difficulty target declined 5% to 27.69 Teras on July 21, making it easier to mine new blocks. See our “Bitcoin Mining: Investment Cycles” report published June 28, for more details.

When we looked at post-merge staking yields for ETH back in late February, there were ~9.5M ETH staked on the Beacon Chain, and we projected that figure to grow to maybe between 12 to 14M ETH by the time of the merge. At that time, we were anticipating the merge would happen sometime in July 2022. We also assumed that net transaction fees per day would remain close to around 1,750 ETH, its rolling 6m average then.

As of July 28, there are actually 13,148,816 ETH staked on the Beacon Chain and the rolling 6m average of net transaction fees have dropped to around 1,050 ETH due to declines in user activity. If we assume these figures remain static through the new projected merge date, the rewards formula would put post-merge yields somewhere around 7.5%, below our initial February expectations of above 9%. If we assume another 15% growth of ETH staked between now and the merge (based on the current rate of validator growth), we estimate yields could be closer to 6.9% by late September because the base reward is inversely proportional to the square root of the total balance of all validators.

Meanwhile, Ethereum’s core developers just deployed its tenth shadow fork this week (no major issues detected) in preparation for the merge of the Goerli testnet with the Prater Beacon Chain (which should happen August 6-12). If successful, this will lead to the final merge (the Paris Upgrade) between the Ethereum mainnet and the Beacon Chain during the week of September 19. Further upgrades will still need to be carried out after this to help accommodate scaling solutions and enable staking withdrawals, among other things.

* Net transaction fees are based on 6m average and exclude the base fee that is burned. Source: Ethereum Foundation and Coinbase.

We have continued to see crypto trade well as risk markets have gotten through a number of event risks (key corporate earnings, an FOMC meeting, and a US GDP print - per the Market View section above). ETH continues to lead the market higher with hopes of a September merge. However, interest is rotating into other assets such as BTC, SOL, and MATIC as evidenced by the 7 day Exchange Volume by Asset chart. 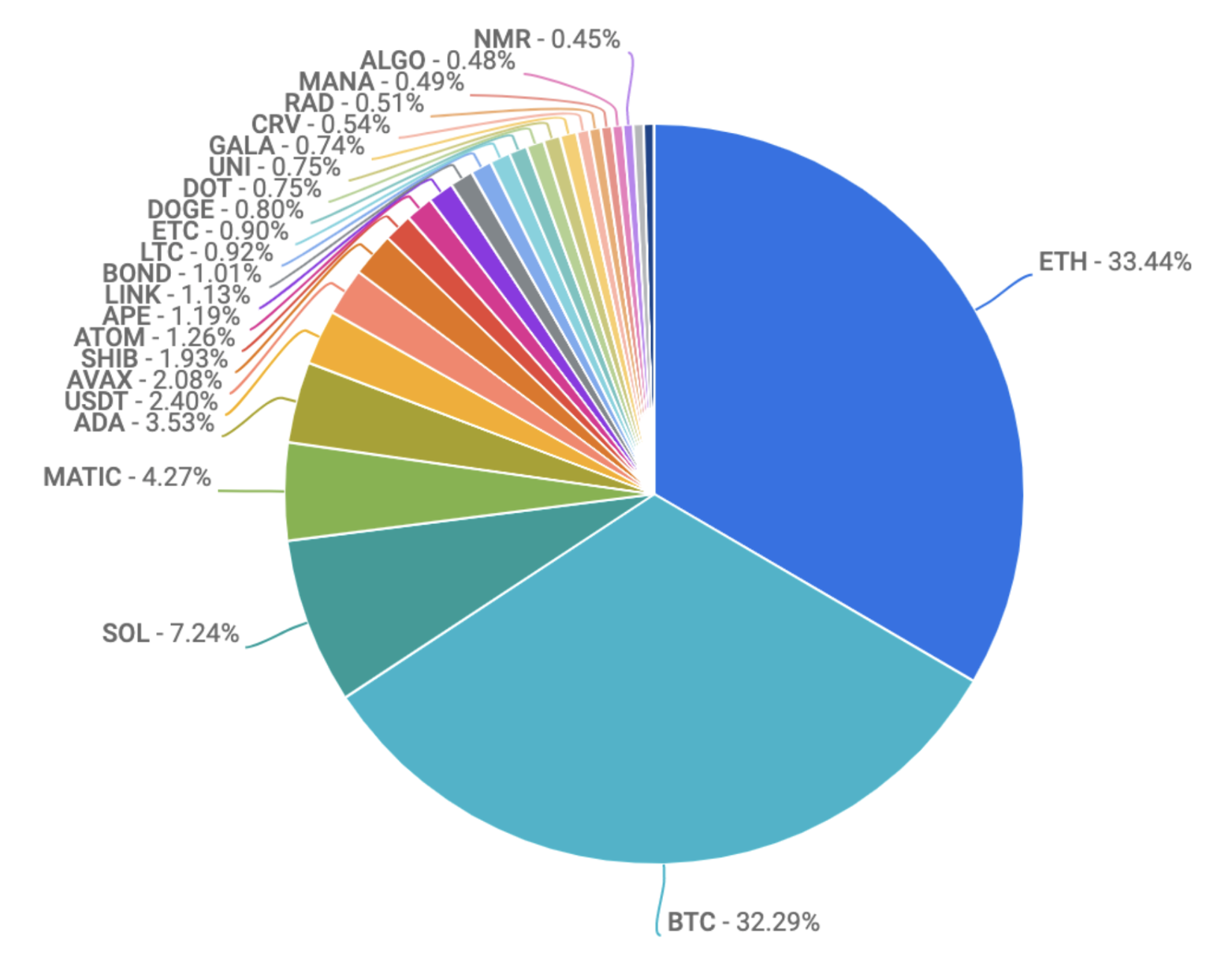 The CES desk has seen two-way flow across the complex as some investors take profit on positions bought lower while others attempt to ride the positive momentum that is developing. Investors have looked to buy BTC as it hasn’t kept pace with ETH and the broader complex. Additionally, we have seen renewed interest in SOL, MATIC, and AVAX. 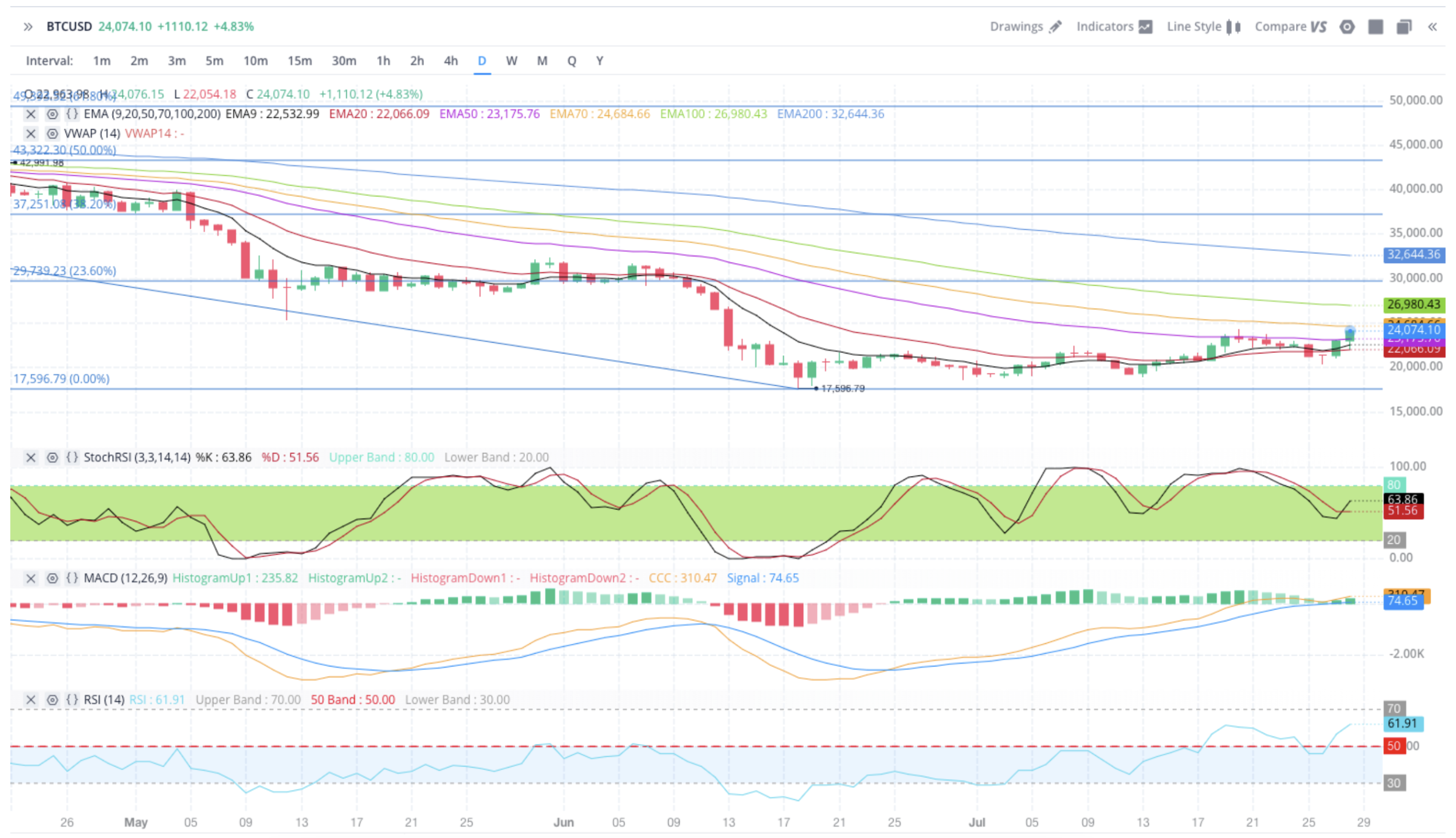 The BTC technical chart has turned short term bullish. On July 27 there was an EMA9 / EMA20 cross rejection, StockRSI cross and a MACD cross rejection on the daily chart which is very strong short to medium term. BTC is set to have its first close above the EMA50 since April 6. If BTC can successfully close multiple days above the EMA50, it is likely to retest the US$26.6k level (resistance level formed on June 13) followed by US$29.5k. That said, the weekly timeframe still looks weak with the EMA9 currently being rejected.

Taiwan's Financial Supervisory Commission is ceasing the use of credit cards for crypto purchases. It had issued a letter to the local banking association in early July, asking credit card agencies to stop bringing on crypto platforms as merchants, while warning of the risks associated with virtual assets. Credit card firms are given three months to comply with the new requirements. (Coindesk)

We appear to be reaching an end stage in negotiations between the European Parliament and the Council of the European Union on a plan to extend the EU’s financial-surveillance regime over the cryptocurrency industry. Alas, lawmakers were in such a rush that they appear not to have noticed that the hastily crafted legislative package violates fundamental tenets of the EU’s founding treaties. (Coindesk)