How Does Cryptocurrency Work? 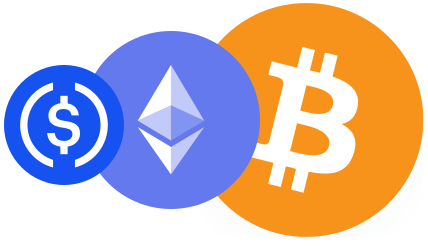 Bitcoin is the first and most well-known, but there are thousands of types of cryptocurrencies. Many, like Litecoin and Bitcoin Cash, share Bitcoin’s core characteristics but explore new ways to process transactions. Others offer a wider range of features. Ethereum, for example, can be used to run applications and create contracts. All four, however, are based on an idea called the blockchain, which is key to understanding how cryptocurrency works.

to transfer coin ownership on a secure and distributed ledger. A private key is an ultra secure password that never needs to be shared with anyone, with which you can send value on the network. An associated public key can be freely and safely shared with others to receive value on the network. From the public key, it is impossible for anyone to guess your private key.

What is cryptocurrency mining?

Most cryptocurrencies are ‘mined’ via a decentralized (also known as peer-to-peer) network of computers. But mining doesn’t just generate more bitcoin or Ethereum - it’s also the mechanism that updates and secures the network by constantly verifying the public blockchain ledger and adding new transactions.

Where do cryptocurrencies get their value?

The economic value of cryptocurrency, like all goods and services, comes from supply and demand. 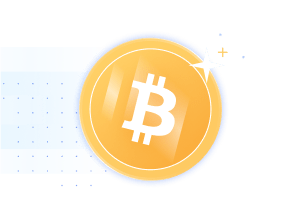