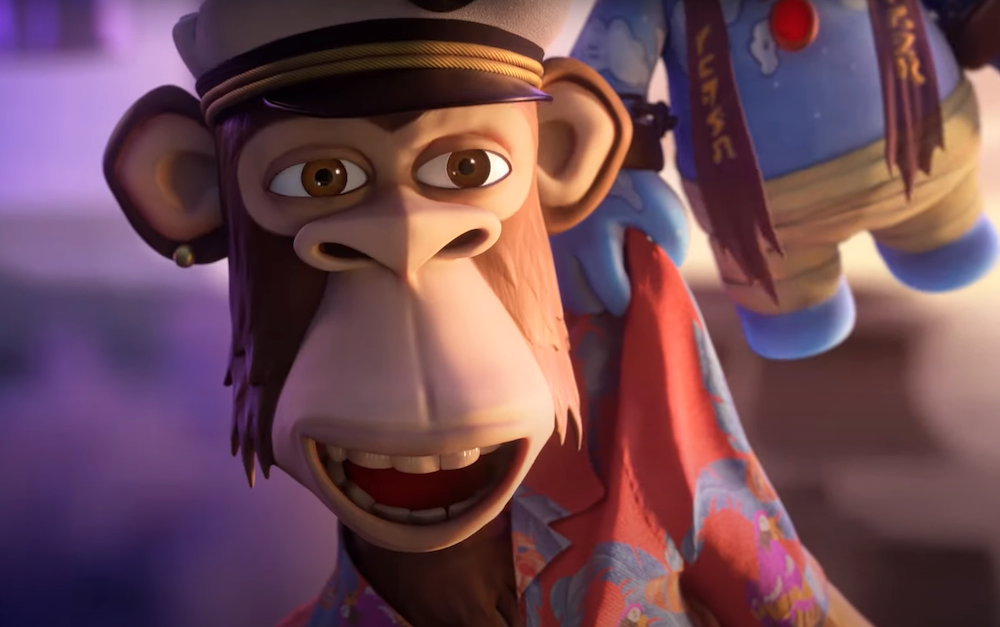 Welcome to the monkey-verse of madness. This weekend, Bored Ape Yacht Club began its foray into the metaverse. [Image via Yuga Labs]

Fidelity plans to add BTC to workplace 401(k)s. The finance giant would enable people to allocate up to 20% of their retirement savings in BTC.

The week in numbers. The huge sum Square Enix plans to invest in blockchain games, and other key stats to know this week.

Last March, the celebrity-studded world of “blue-chip” NFTs was rocked when Yuga Labs — creators of Bored Ape Yacht Club (and various spinoffs) — acquired the IP rights to pioneering NFT project CryptoPunks. With control over three of the top five best-selling NFT collections of all time, Yuga then created ApeCoin, a native cryptocurrency to go with its expanding ecosystem. And this week, it launched the first phase of its most ambitious project to date: a public sale of NFT “deeds” to property in Yuga’s forthcoming virtual world, Otherside, which will allow holders of a wide range of NFT projects (Apes, Punks, Cool Cats, World of Women, and more) to use their NFTs as avatars. Here’s how it all went down.

Why it matters… In the wake of the sale, Yuga apologized for “turning off the lights on Ethereum” and suggested that a dedicated ApeCoin blockchain might be needed to alleviate traffic. If you don’t follow ETH closely, it’s hard to understand the full scale of the Otherside sale, but one good metric to look at is “burned” ETH. Because of a complicated upgrade to the Ethereum protocol last year, the majority of gas fees are now burned (or permanently removed from circulation). The Otherside mint’s gas war “burned” more than $157 million worth of ETH in hours — which is all the more impressive when you learn transactions on the most popular Ethereum application, OpenSea, have burned $630 million worth of ETH … over nine months.

It wasn’t too long ago that the idea of being able to buy bitcoin for your retirement account seemed like a pipe dream. But in 2022, workers have a rapidly increasing number of ways to access BTC, ETH, and more via an IRA or 401(k). This week, Fidelity Investments announced that holders of its 401(k) plans will be able to directly buy BTC for their retirement accounts by the middle of this year. As the firm’s head of workplace retirement offerings puts it, “We fully expect that cryptocurrency is going to shape the way future generations think about investing for the near term and long term.”

Why it matters… Last year, when crypto’s bull run was peaking, it wasn’t totally surprising to see Wall Street’s “smart money” finally joining the party. What’s perhaps more telling is how finance-world giants show no signs of slowing their engagement, despite 2022’s crypto down cycle (and rapidly shrinking liquidity across a wide range of markets). As Pomp Investments founder — and crypto Twitter star — Anthony Pompliano puts it: "Bitcoin has transitioned from a contrarian idea to a consensus trade on Wall Street.”

Number of potential NFT use cases there are, according to New York-based ETF and mutual-fund manager VanEck. The firm, which oversees $65 billion in ETFs, recently announced its “Community NFT” collection, comprising 1,000 Ethereum-based NFTs. The project aims to “build an active community of crypto-focused investors” by offering holders potential perks like event invites or early access to VanEck’s digital-asset research.

Amount that legendary Japanese video game publisher Square Enix made after selling IP — including Tomb Raider — to Swedish gaming firm Embracer. Square Enix’s president (and NFT gaming proponent) Yosuke Matsuda said the proceeds would, in part, enable the company to make “investments in fields including blockchain, AI, and the cloud.”

Bitcoin’s new all-time high hashrate — measured in terahashes per second — as of last Wednesday. Bitcoin’s hashrate is a measure of the network’s total computing (or mining) power and is considered a key security metric.

Number of hours that the Solana blockchain — popular for low fees and speedy transactions — was forced offline on Saturday after a swarm of bots overwhelmed the network by rapidly minting and reselling NFTs on secondary markets.

Even if you’ve never tweeted “wen [insert your favorite coin]?” at us, you’ve probably wondered how Coinbase decides which new assets to list. In the latest episode of Around the Block, host Justin Mart sits down with Coinbase’s chief product officer Surojit Chatterjee and chief legal officer Paul Grewal to discuss the legal, compliance, and security tests applied to each asset before it’s listed on the Coinbase exchange.

When was the term “metaverse” invented?

Read up on the metaverse 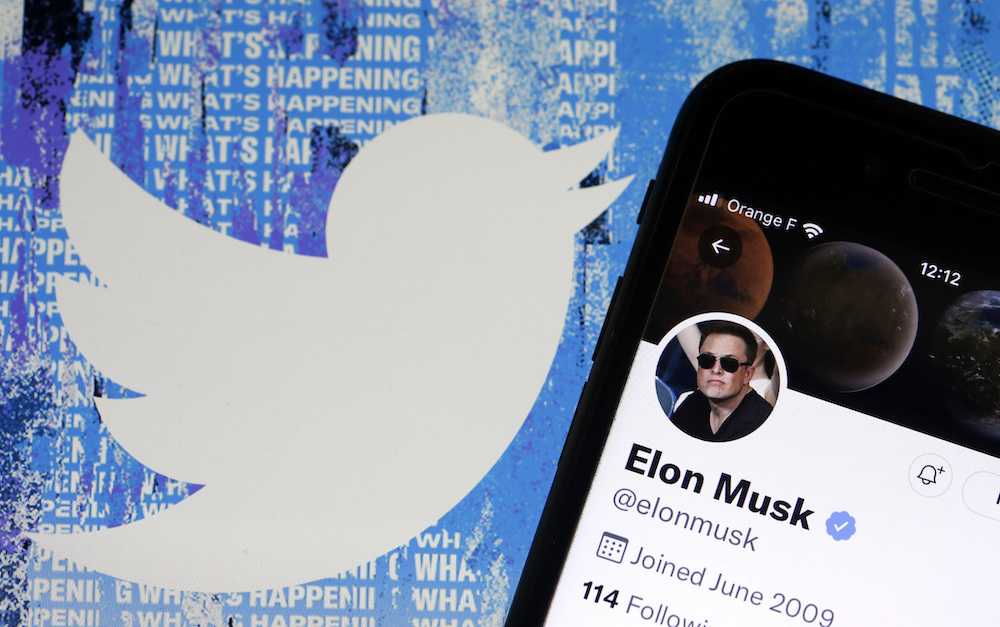 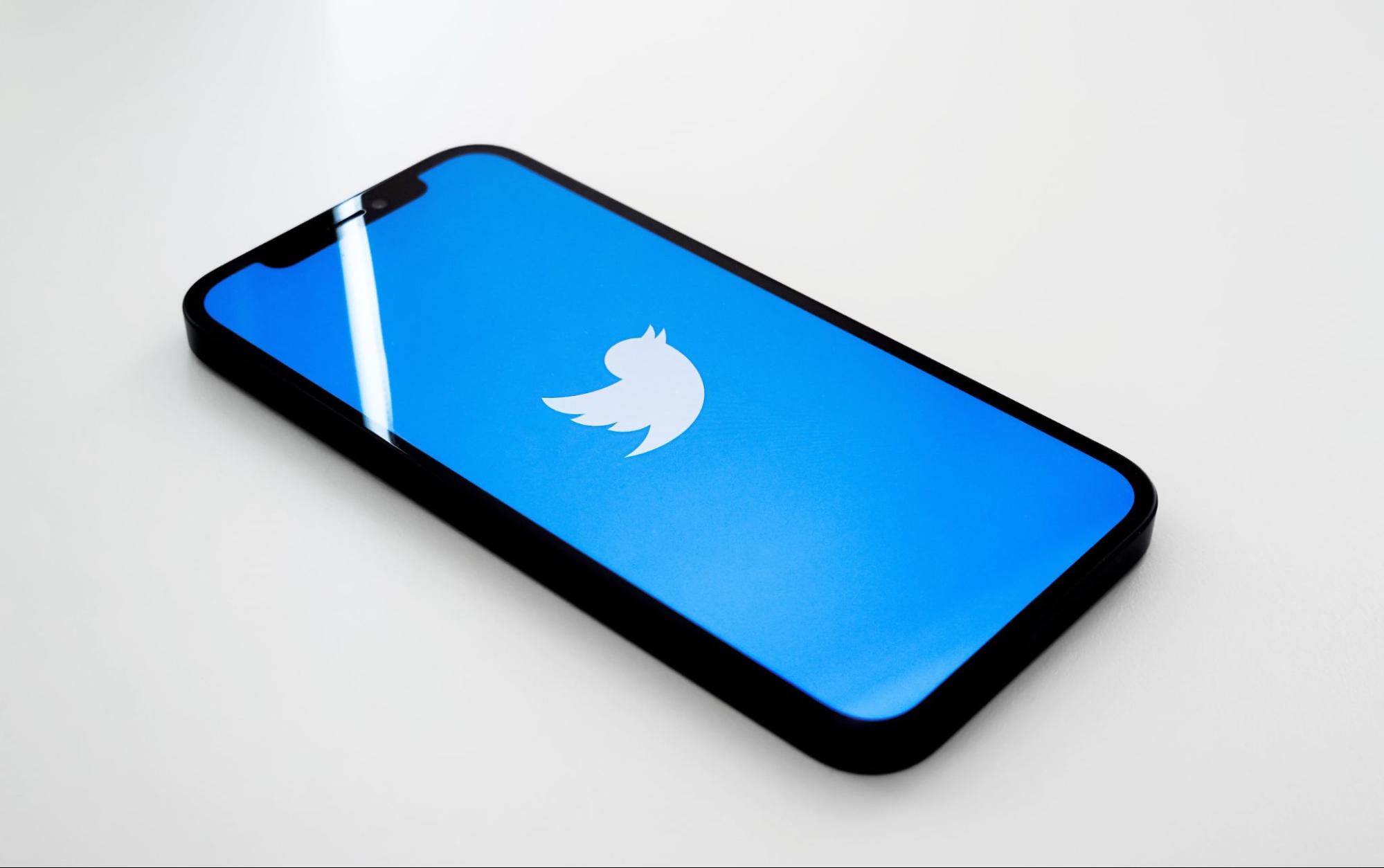 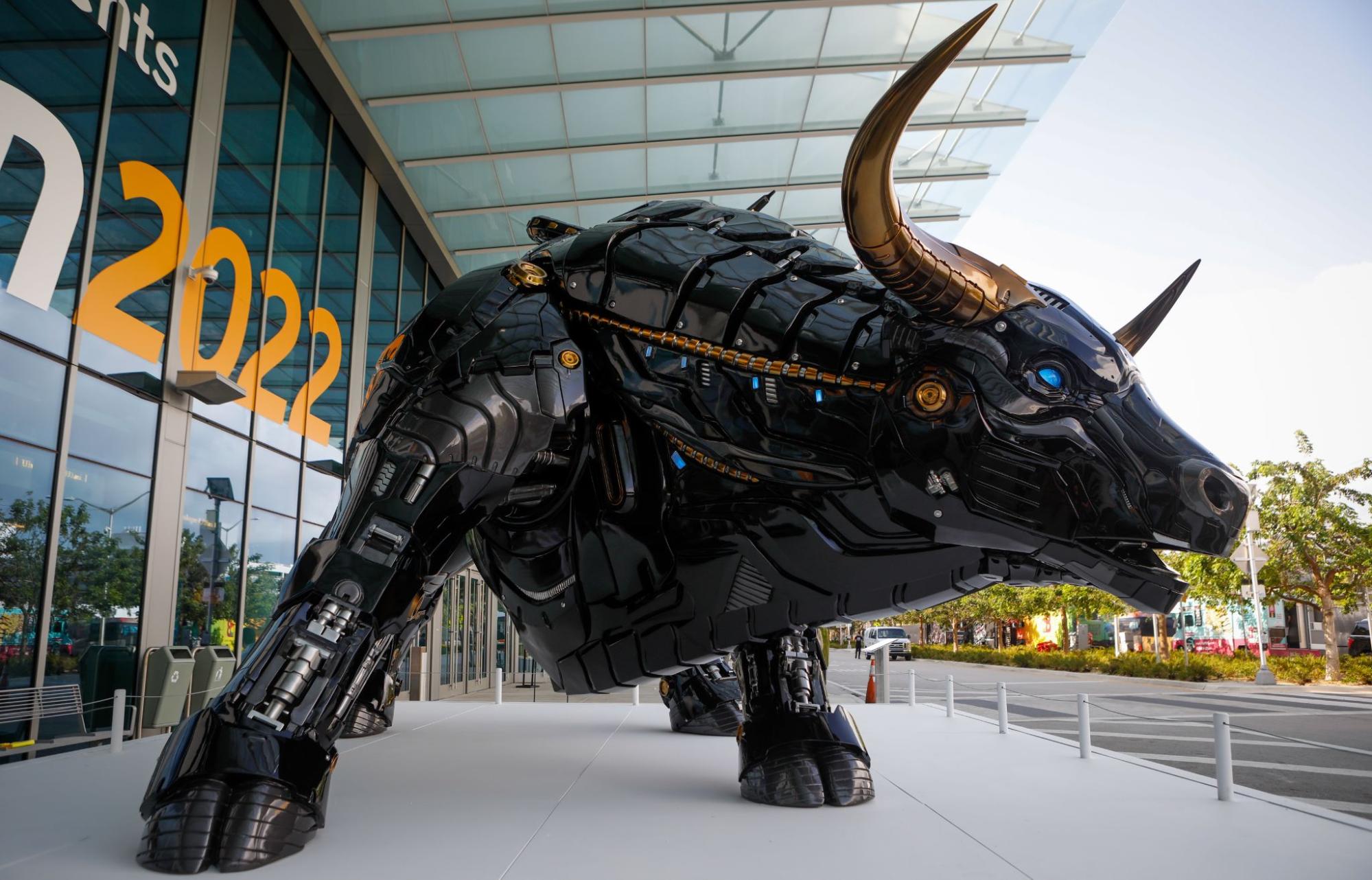 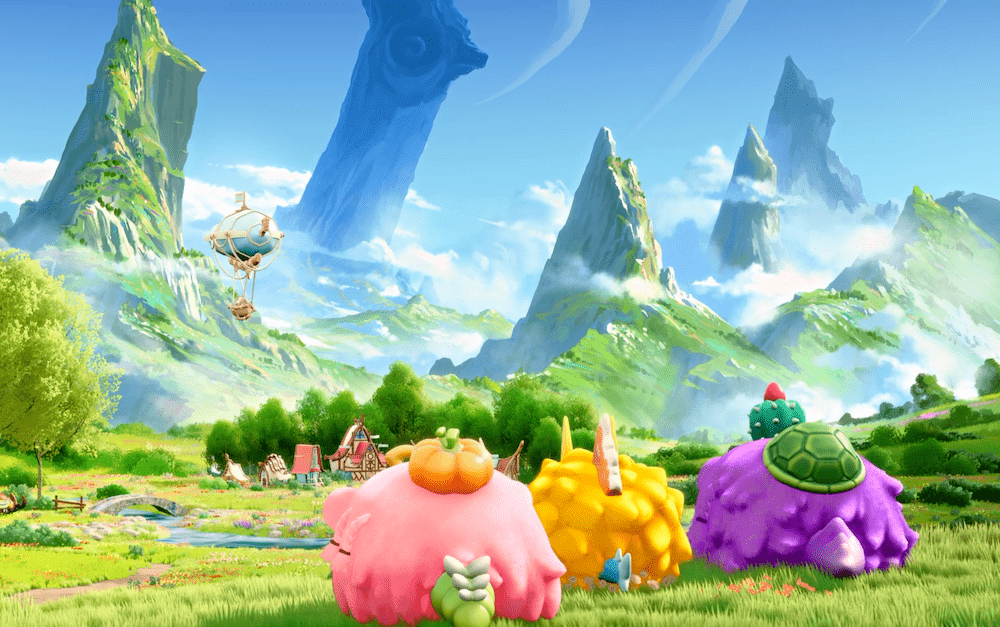