Crypto and stocks slid early this week amid fears about China’s property market and the U.S.’s debt-ceiling deadlock. [Bloomberg via Getty Images]

The week in numbers. Breaking down crypto’s most significant figures of the week.

This week, a cloud of ominous news settled over global markets, which saw some of the biggest losses since spring. On Monday, amid fears that Chinese real estate giant Evergrande could default to the tune of $300 billion and concerns that the U.S. could miss its looming debt-ceiling deadline, both the crypto and stock markets fell: BTC and ETH slipped about 10% and the S&P 500 fell nearly 2%. (While the stock market was mixed on Tuesday, BTC continued to fall.) Let’s take a closer look.

Why it matters… Investors have plenty to worry about, from Congress’s game of debt-ceiling chicken to cold weather returning with COVID-19 nowhere near under control. But long-view optimists might find a glimmer of hope from the last time markets were this unsettled. From February to March 2020, as markets first reacted to the pandemic, the S&P 500 fell nearly 30% while BTC dropped 50%. Since March 2020? The S&P 500 is up nearly 90% and Bitcoin more than 600% — even accounting for this week’s declines.

How to manage market drops

How blockchain-based music apps could change the music industry

Yesterday, Universal Music Group — the biggest of the three major music-label conglomerates — went public at a valuation close to $53 billion. The IPO was a powerful demonstration of the benefits music-biz giants have reaped from the streaming era. But for artists, the picture is a lot murkier. According to Audius — a blockchain-based streaming platform backed by Pusha T, Katy Perry, Nas, and other stars — just 12% of the $43 billion in revenue generated by the music industry in 2017 went to artists. Audius and a crop of other crypto music platforms aim to change that paradigm. Here’s how:

Why it matters… Many of crypto’s most popular evolutions, like DeFi, have related directly to finance. But Audius users don’t even need to know what crypto is to use the app (which is available via Apple’s App Store and Google Play) — pointing to the potential for crypto-powered, community-governed protocols to transform the entertainment industry by giving both artists and fans a stake.

Read about the ETH economy

Total value of cryptocurrency received by countries in Africa between July 2020 and June 2021, according to blockchain data firm Chainalysis — which also notes the region’s crypto market has grown over 1,200% by “value received” in the last year.

Amount earned by artist Monica Rizzolli in less than an hour after selling all 1,024 pieces in her “Fragments of an Infinite Field” collection via the NFT-platform Art Blocks. Each unique piece in the series is created by a computer using an algorithm she wrote — a technique known as generative art.

Amount the Ethereum network has “burned” — or permanently removed from circulation — since August’s EIP-1559 upgrade. EIP-1559 changed the way miners get paid for verifying transactions, with the intention of making “gas” (transaction fees) more predictable.

Percent of institutional investors who say digital assets are “appealing” according to a survey conducted by Fidelity Digital Assets. Also worth noting: 52% of those surveyed already invest in digital assets.

Number of bitcoin ATMs El Salvador has installed in U.S. cities to facilitate commission-free remittances (a.k.a. sending money back home to friends and family). Earlier this month, the Central American nation became the first to make BTC legal tender — in part, according to Salvadoran president Nayib Bukele, to save some of the $400 million each year that was going to wire fees.

Duration of the Solana network’s outage last week. The Ethereum competitor has seen a surge in users in recent weeks, drawn to its low fees and speedy transactions for DeFi and NFT applications. The Solana foundation described the outage as, “in effect, a denial of service attack” — triggered by a wave of “bot-generated” transactions. 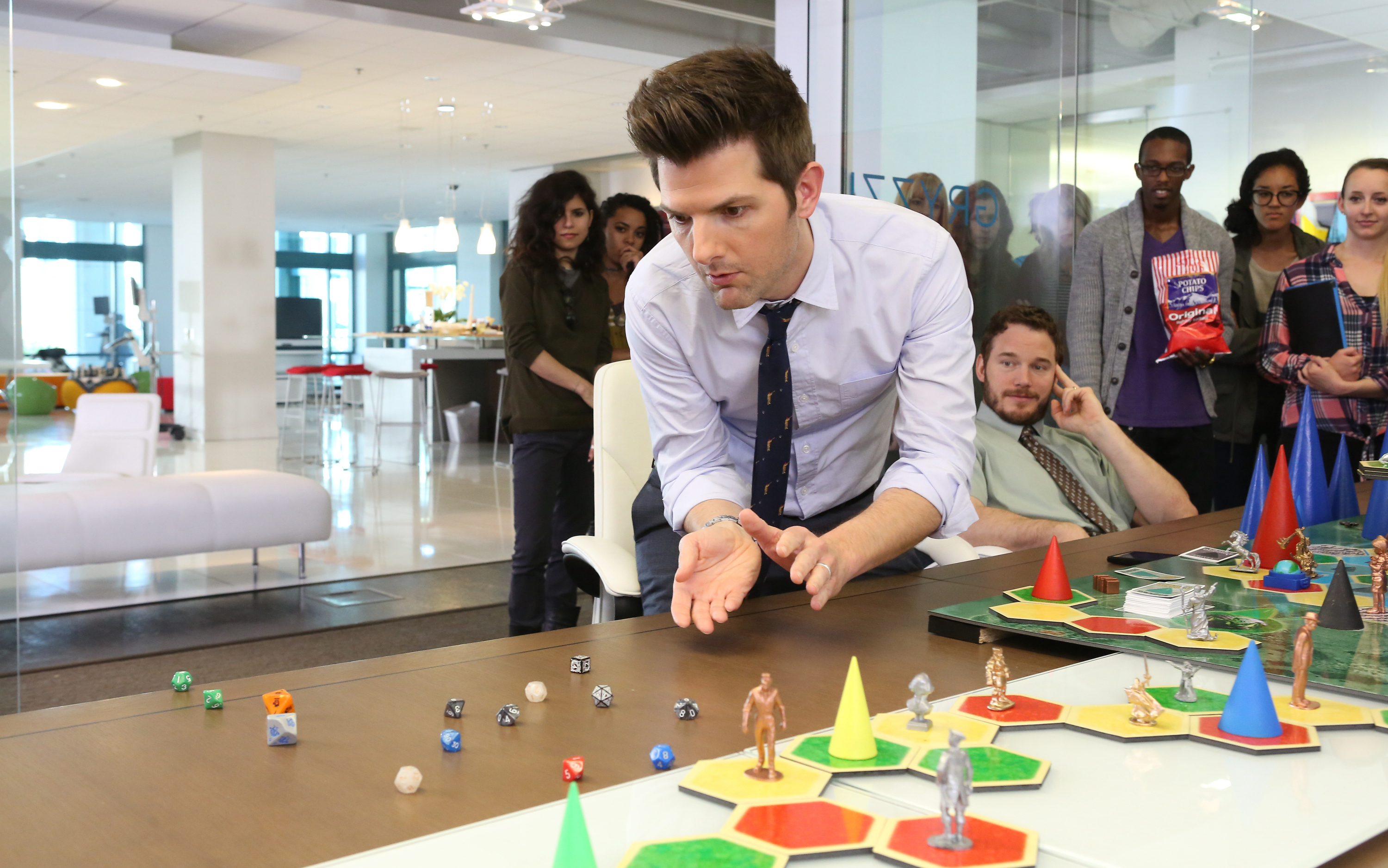