ZEC is launching on Coinbase Pro

At 10am PT on Thursday, November 29, we will begin accepting inbound transfers of Zcash (ZEC) on Coinbase Pro. We will accept deposits for at least 12 hours prior to enabling trading. Once sufficient liquidity is established, trading on the ZEC/USDC order book will start. ZEC trading will initially be accessible for Coinbase Pro users in the US (excluding NY), UK, European Union, Canada, Singapore and Australia. Additional jurisdictions may be added at a later date.

Zcash is a cryptocurrency that uses recent advances in cryptography to allow users to protect the privacy of transactions at their discretion. The distinction between Zcash’s “transparent” and “shielded” transactions is analogous to the distinction between unencrypted HTTP and encrypted HTTPS. In both cases, the unencrypted/transparent version of the protocol allows third parties to see metadata associated with the communication or transaction, while the encrypted/shielded version protects this information. Initially, we will support deposits from both transparent and shielded addresses, but only support withdrawals to transparent addresses. In the future, we’ll explore support for withdrawals to shielded addresses in locations where it complies with local laws. For more information on privacy considerations specific to ZEC, visit the official Zcash support page.

Please also note that ZEC is not yet available on Coinbase.com or via our mobile apps. We will make a separate announcement when that occurs.

The Stages of the ZEC Launch

There will be four stages to the launch as outlined below. We will follow each of these stages independently for each new order book. If at any point one of the new order books does not meet our assessment for a healthy and orderly market, we may keep the book in one state for a longer period of time, or suspend trading as per our Trading Rules.

We will send tweets from our Coinbase Pro Twitter account as each order book moves through the following phases:

One of the most common requests we receive from customers is to be able to trade more assets on our platform. With the recent announcement of our new listing process, we anticipate listing more assets over time that meet our standards. 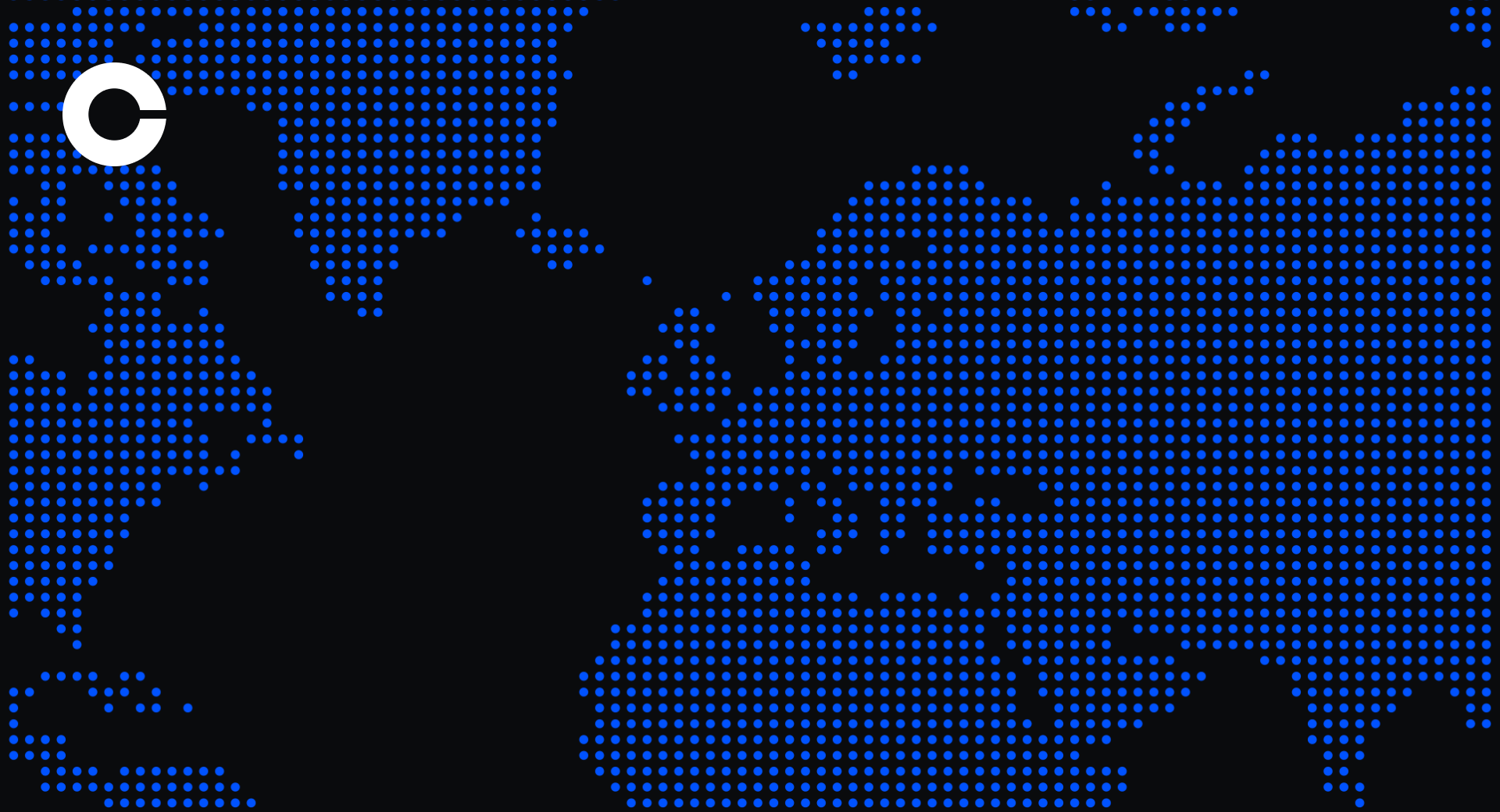 More committed than ever. Here’s why.