Every day, transactions are processed by Coinbase’s payments infrastructure. Processing each of these transactions successfully means completing a complex workflow involving multiple microservices. These microservices range from “front-office” services, such as the product frontend and backend, to “back-office” services such as our internal ledger, to the systems responsible for interacting with our banking partners or executing the transaction on chain.

Despite this effort, the systems occasionally disagree on what happened, preventing the transaction from completing. The causes of this blockage are varied, ranging from bugs to outages affecting the systems involved in processing. Historically, unblocking these transactions has involved significant operational toil, and our infrastructure to tackle this problem has been imperfect.

In particular, our systems have lacked an exhaustive and immutable record of all of the actions taken when processing a transaction, including actions taken during incident remediation, and been unable to verify the consistency of a transaction holistically across the entire range of systems involved in real time. Our existing process relied on ETL pipelines which meant delays of up to 24 hours to be able to access recent transaction data.

To solve this problem, we created Overseer, a system to perform near real-time reconciliation of distributed systems. Overseer has been designed with the following in mind:

At a high-level, the architecture of Overseer consists of the three services pictured above:

A predominant design goal of the ingestion service is to support any format of incoming data. As we look to integrate Overseer into all of Coinbase systems in the future, it is crucial that the platform is built to easily and efficiently add new data sources.

Our typical pattern for receiving events from upstream data sources is to tail its database’s WAL (write-ahead log). We chose this approach for a few reasons:

To achieve this, the ingestion service has the concept of a consumer abstraction. Consumers translate a given input format into the two artifacts we mentioned above and can onboard new data sources, through configuration, to tie the data source to a consumer to use at runtime.

However, this is just one part of the equation. The ability to store arbitrary data is only useful if we can later retrieve it and give it some semantic meaning. This is where the Data Access Layer (DAL) is useful.

To understand the role played by DAL, let’s examine a typical update event from the perspective of a hypothetical Toy model, which has the schema described below:

We’ll further assume that our Toy model is hosted in a MongoDB collection, such that change events will have the raw format described here. For our example Toy record, we’ve recorded two events, namely an event creating it, and a subsequent update. The first event looks approximately like this, with some irrelevant details or field elided:

We mentioned earlier that DAL serves as the semantic layer on top of Overseer’s storage. This means it performs three functions with respect to this data:

Time travel: retrieving the updates belonging to a record up to a given timestamp. In our example, this could mean retrieving either the first or both of these updates.

Aggregation: transforming the updates into a view of the record at a point in time, and serializing this into DAL’s output format, protobufs.

In our case, the updates above can be transformed to describe the record at two points in time, namely after the first update, and after the second update. If we were interested in knowing what the record looked like on creation, we would transform the updates by fetching the first update’s “fullDocument” field. This would result in the following:

However, if we wanted to know what the record would look like after the second update, we would instead take the “fullDocument” of the initial update and apply the contents of the “updateDescription” field of subsequent updates. This would yield:

Checks running in Overseer operate on arbitrary data views. Depending on the needs of the check being performed, these views can contain a single record or multiple records joined together. In the latter case, DAL provides the ability to identify sibling records by querying the collection of master records built by the ingestion service.

PRS, a platform for running checks

As we mentioned previously, Overseer was designed to be easily extensible, and nowhere is this more important than in the design of the PRS. From the outset, our design goal was to make adding a new check as easy as writing a function, while retaining the flexibility to handle the variety of use cases Overseer was intended to serve.

A check is any function which performs the following two functions:

Keeping checks this simple facilitates onboarding — testing is particularly easy as a check is just a function which accepts some inputs and emits some side effects — but requires PRS to handle a lot of complexity automatically. To understand this complexity, it’s helpful to gain an overview of the lifecycle of an update notification inside Overseer. In the architecture overview at the beginning of this post, we saw how updates are stored by the ingestion service in S3 and how the ingestion service emits a notification to PRS via an events topic. Once a message has been received by PRS, it goes through the following flow:

Checks are registered with the framework through a lightweight domain-specific language (DSL). This DSL makes it possible to register a check in a single line of code, with sensible defaults specifying the behavior in terms of what should trigger a check (the selection stage), how to schedule a check, and what view it requires (the translation stage). For more advanced use cases, the DSL also acts as an escape hatch by allowing users to customize the behavior of their check at each of these stages.

Today, Overseer processes more than 30,000 messages per second, and supports four separate use cases in production, with a goal to add two more by the end of Q3. This is a significant milestone for the project which has been in incubation for more than a year, and required overcoming a number of technical challenges, and multiple changes to Overseer’s architecture. 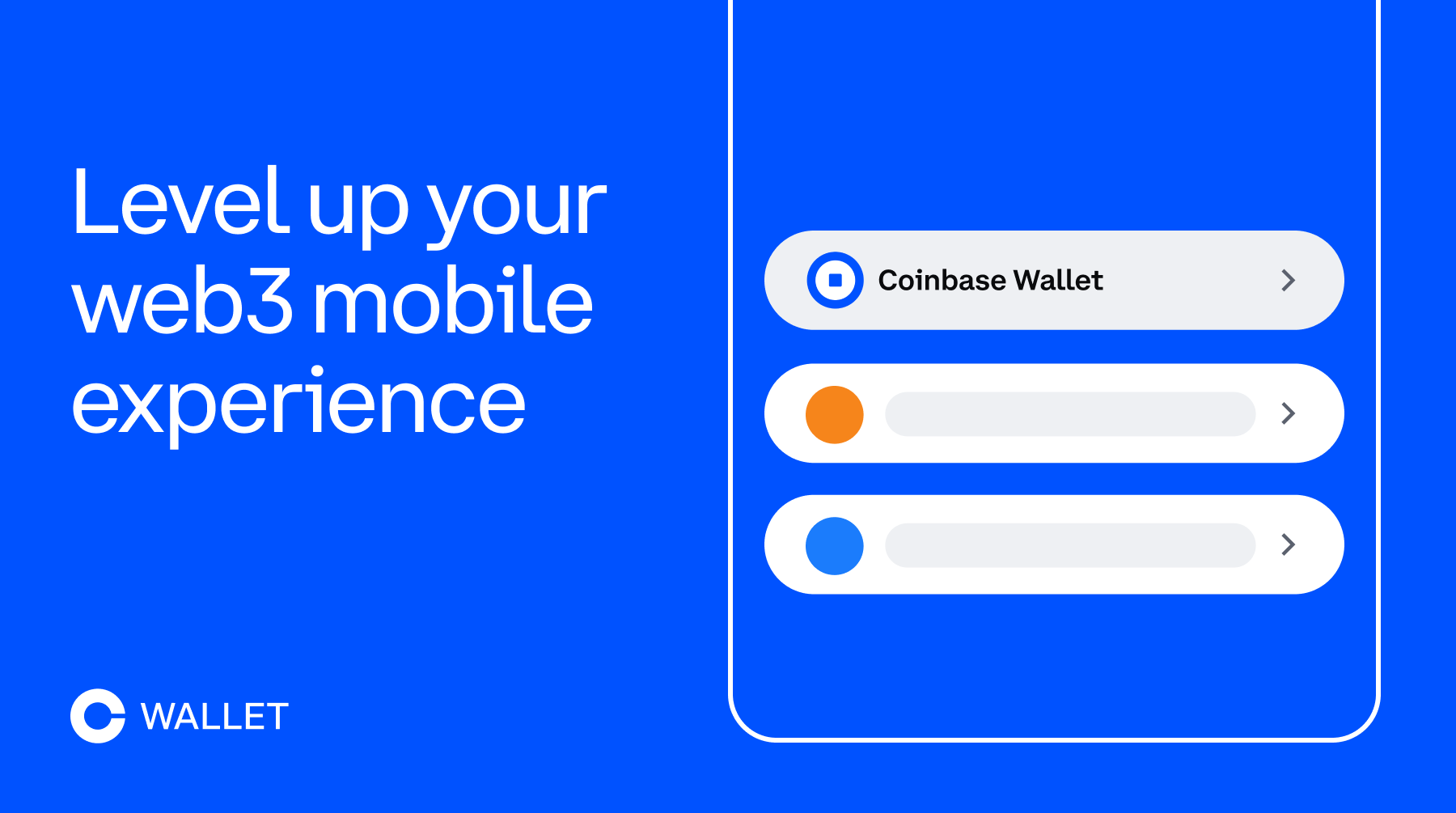 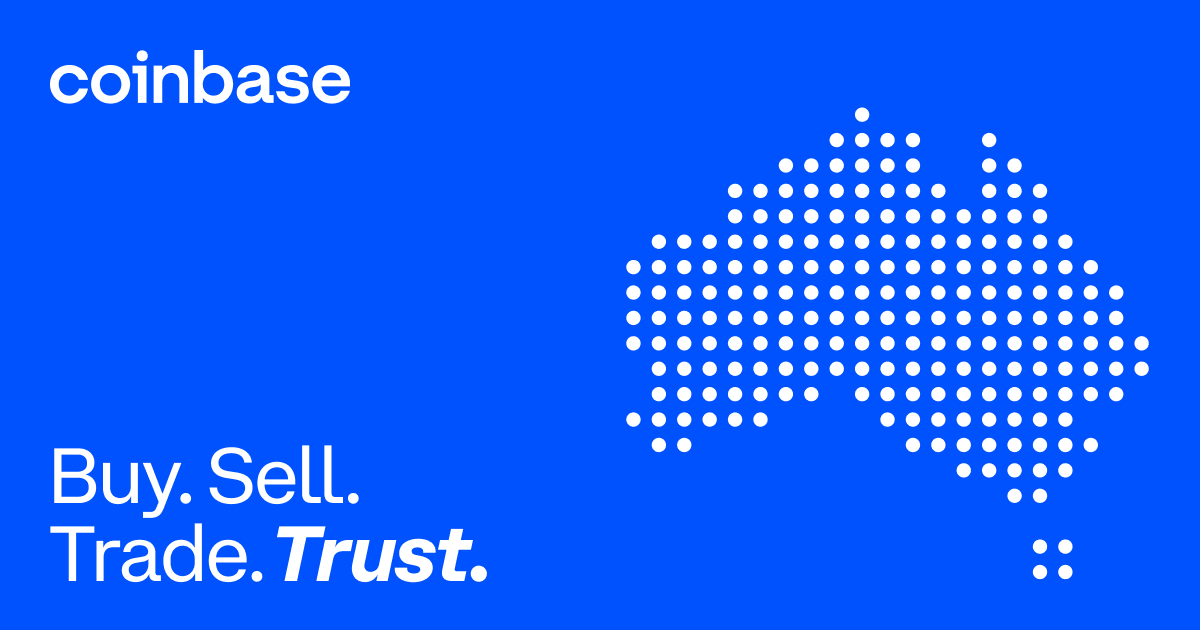 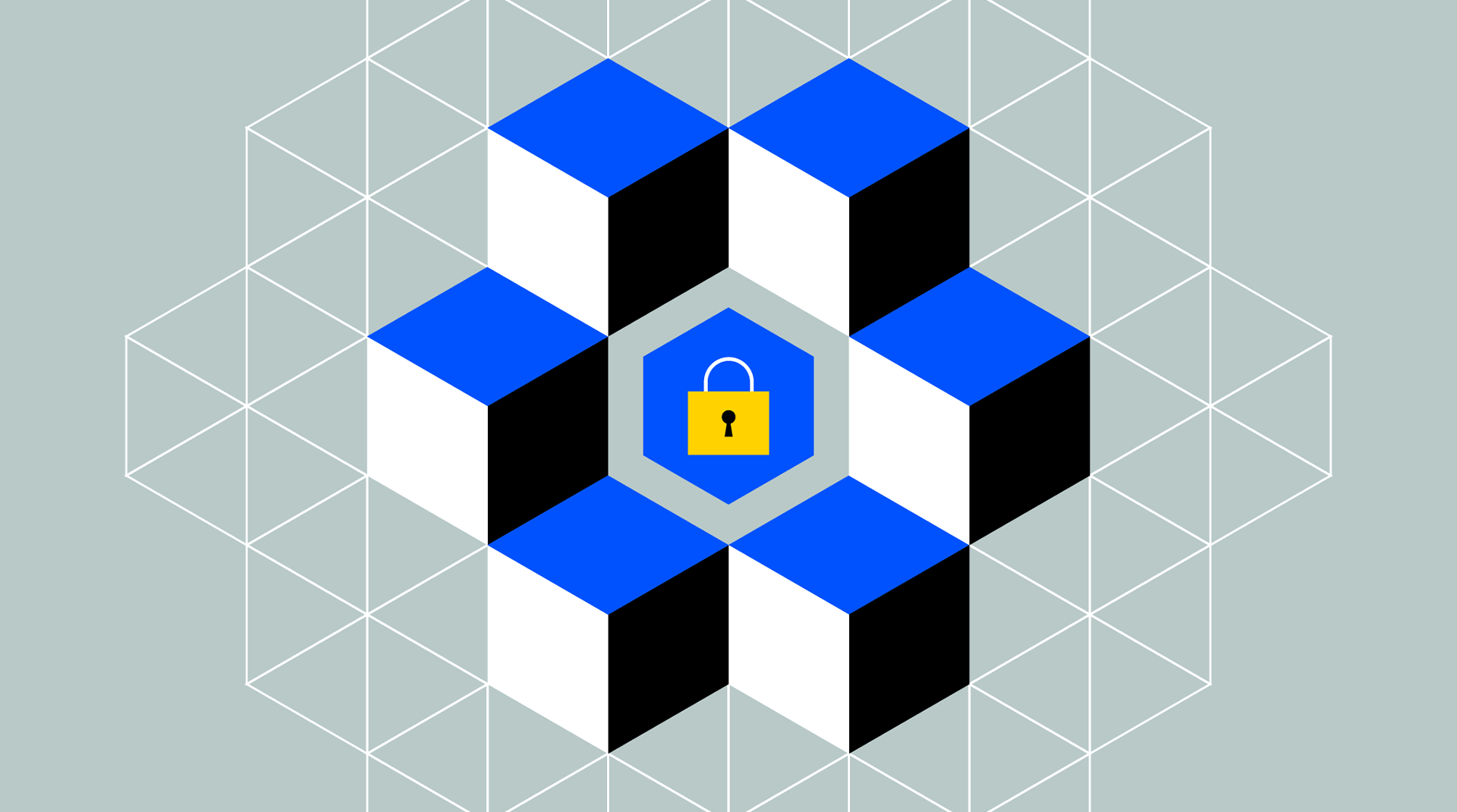 Doubling down on Coinbase's commitment to our users' safety