Note: Lionshare is an open source product born from a Coinbase hackathon and not an officially supported product by Coinbase. But it’s fun and simple so you should try it out.

A big part of cryptocurrencies today is price speculation. This shouldn’t be a surprise to anyone who has lived through the hype cycles, of which the most famous is Bitcoin’s 2013 winter bubble when it reached ~$1200 per bitcoin. The past few months have been especially exciting for owners of not only Bitcoin but also Ethereum, Augur and other cryptocurrencies which have grown in adoption and value during 2016. 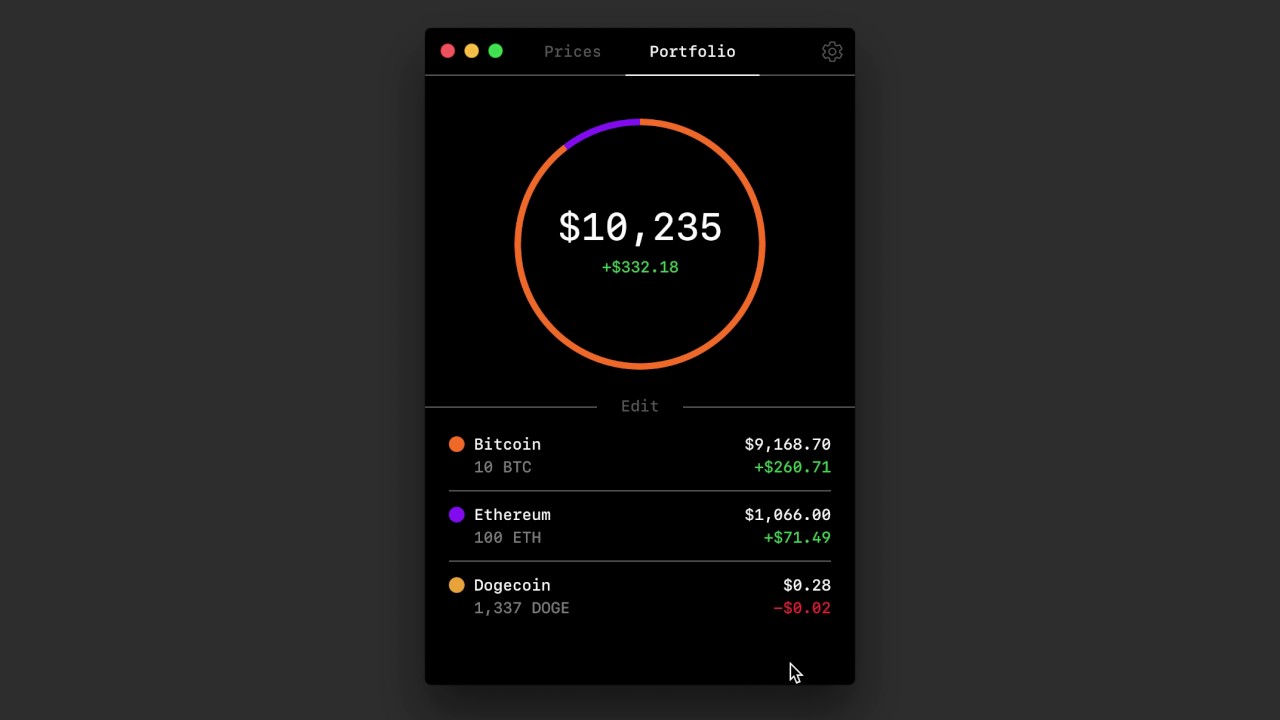 This is why we decided to build Lionshare, your friendly cryptocurrency price and portfolio monitor. It focuses on simplicity and speed; living inside your macOS taskbar, you have instant access to accurate price information of 20 different cryptocurrencies. A big part of Lionshare is monitoring your portfolio. Instead of holding all your private keys, you can manually input amounts of different crypto assets you hold, or wish you would hold, and follow the progress of the portfolio over time. All prices are pulled from two popular crypto-exchanges, GDAX and Poloniex. To keep things interesting all the prices are updated in realtime so you’ll never miss a beat. 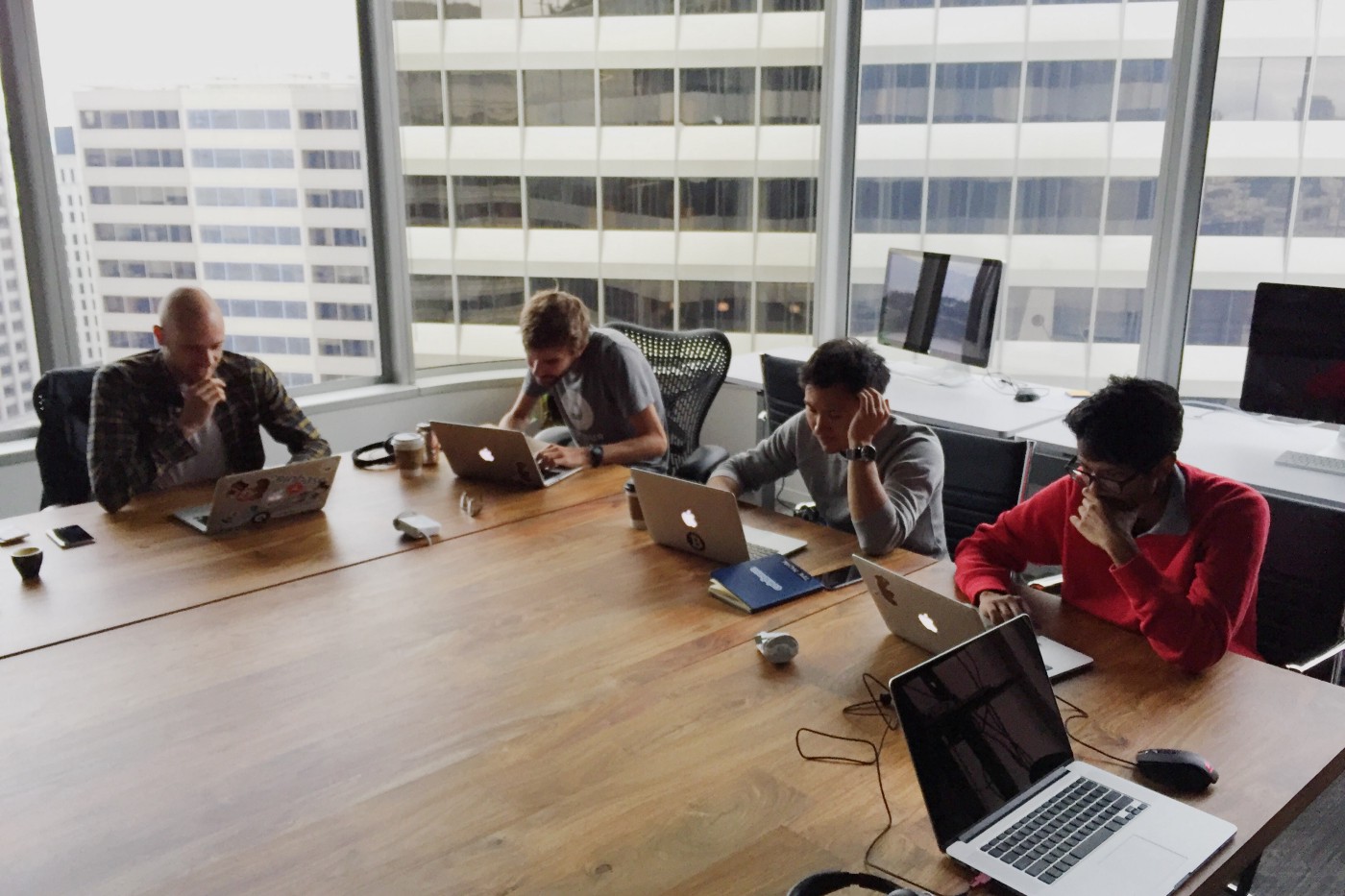 Origins of Lionshare lead to Coinbase, one of the leading cryptocurrency brokerages, where it started as a Friday hackathon project among the product team. Originally envisioned as a simple trading interface, it was a sandbox for trying out new ideas outside production systems. While it never fully shipped from the hackathon, the idea lived on and this past winter break we decided to rebuild it with the simple purpose of making the best and easiest price tracking service out there for cryptocurrencies.

Early prototype of a trading interface which later became Lionshare

Today we’re excited to release Lionshare to the public. It’s been a fun side-project for us and we’re also excited to release all the source code on Github for anyone who wants to learn how to build realtime API powered desktop applications.

The desktop application is built in using React, Mobx for state management, CSS Modules for styles and packaged for macOS with Electron. We utilized many of the same patterns and technologies we use in production at Coinbase and it should be easy to follow for people who are into learning either React or Electron.

As there’s no single API that provides all the data and realtime feeds that Lionshare needs, we decided to build our own. The API is built using Node and Koa, and it provides historical price information together with realtime websockets feeds for current prices for up to 20 currencies and more will be added in the future. You can easily use it for your own project by spinning up a dyno on Heroku with their free Redis instance which is used for caching price data.

We hope Lionshare inspires a whole new class of easy to use and beautiful cryptocurrency applications and also makes it easier for people to get into React, Electron and Node development. We hope to release more currencies and updates over time and hopefully Lionshare will make its way to other platforms in the future.

Special thanks to Coinbase for allowing us to release Lionshare as open source software. If you’re interested in building products to reinvent the future of finance, get in touch.

Thanks to Maksim Stepanenko and Ben Jennings